Listen in as Jenna & RJ, along with LTR members (and the masterminds of the series) James Presson and Patrick Dooley, discuss reflecting reality back from the stage, how you find the glue to hold a variety show together, and why the company would do not one, but three different holiday shows over three weeks.

How Less Than Rent Stole Christmas! 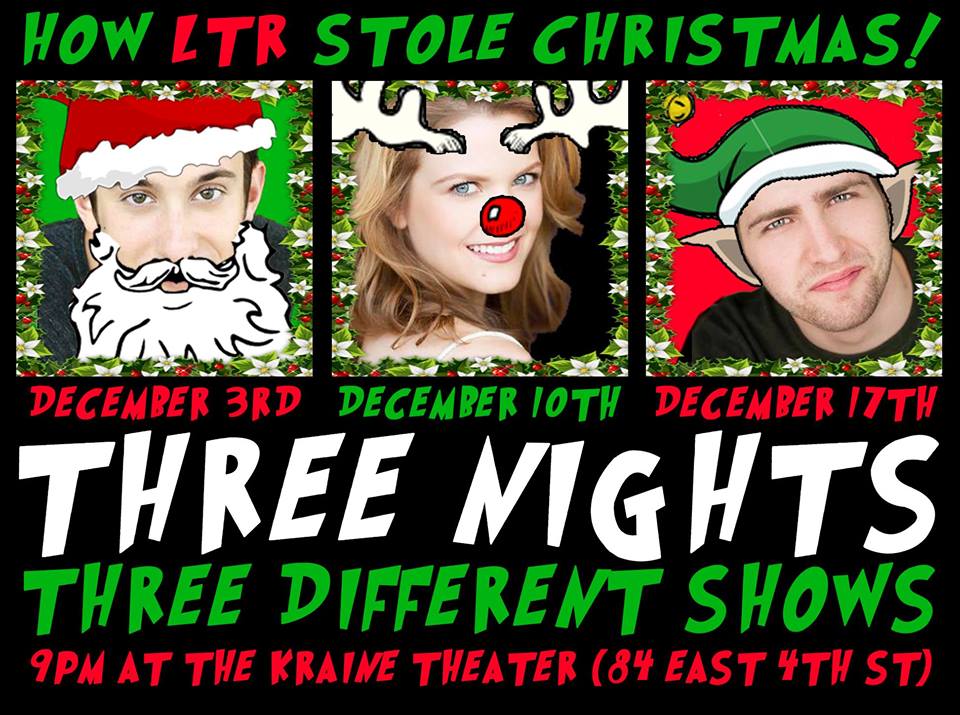 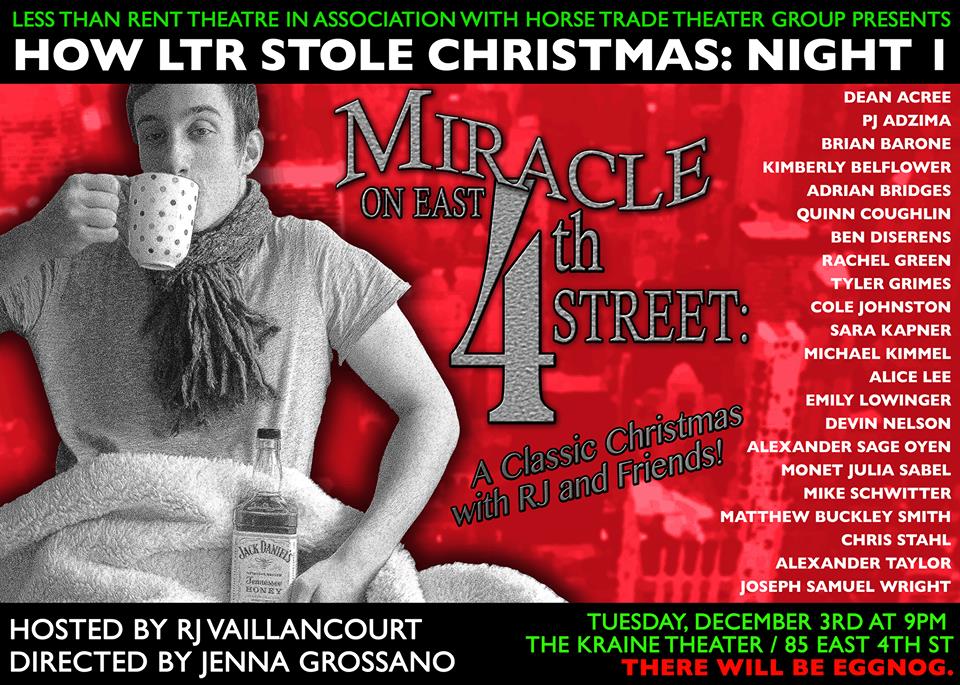 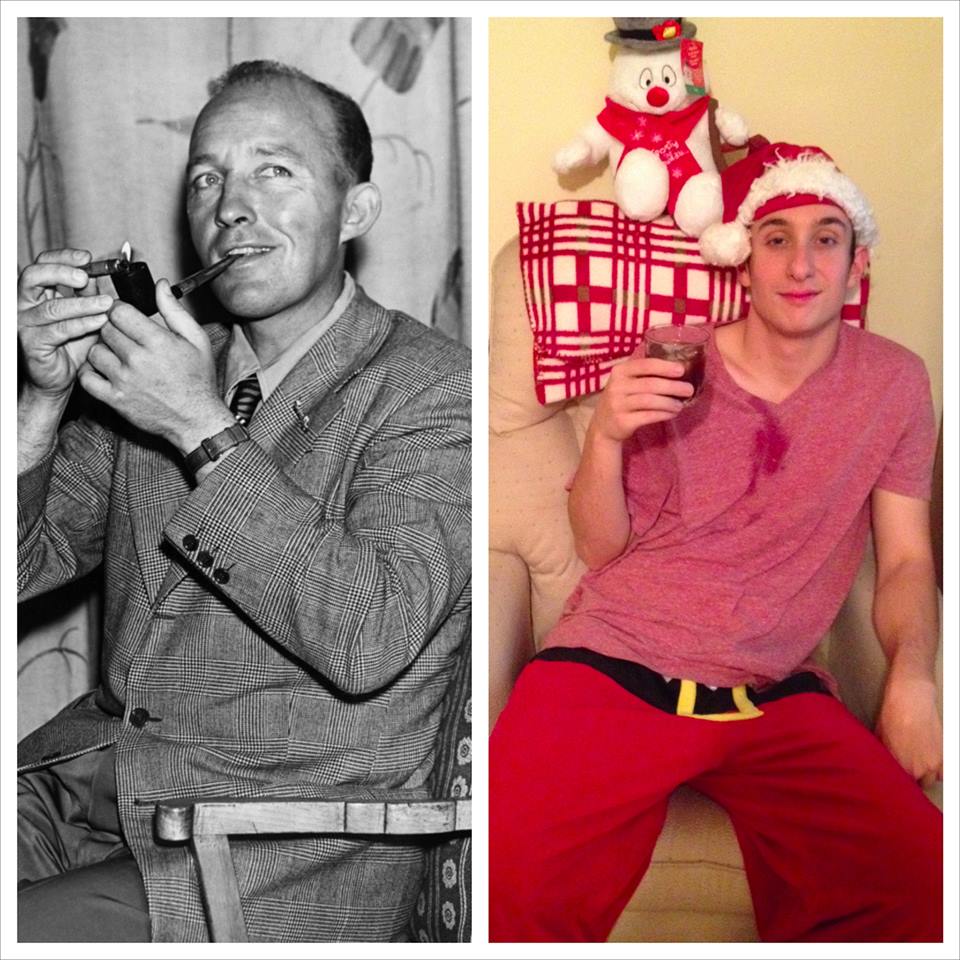