Whenever we walk into that dark room for a work of theatre, I think it’s safe to say that most of us are, at the least, looking to be entertained. But the theatre that excites me most is that which is not only enjoyable, but also provokes.

It’s not common, but it’s a great trick when it works. This episode is about a show that succeeds in this way.

terraNOVAcollective presents J. Julian Christopher‘s Animals Commit Suicide, directed by Jose Zayas, as part of their terraNOVA Rx development series, and while the show’s subject sounds (and is) incredibly dark—a young man actively seeking to get infected with HIV—the play works as a play rather than a moralizing, bash-you-over-the-head screed. It makes for a provocative, yet enjoyable night of theatre.

Listen in as Julian & Jose discuss how to wrap scary material into a love story, writing like an actor, addressing dangerous questions through theatre, and “truth.” 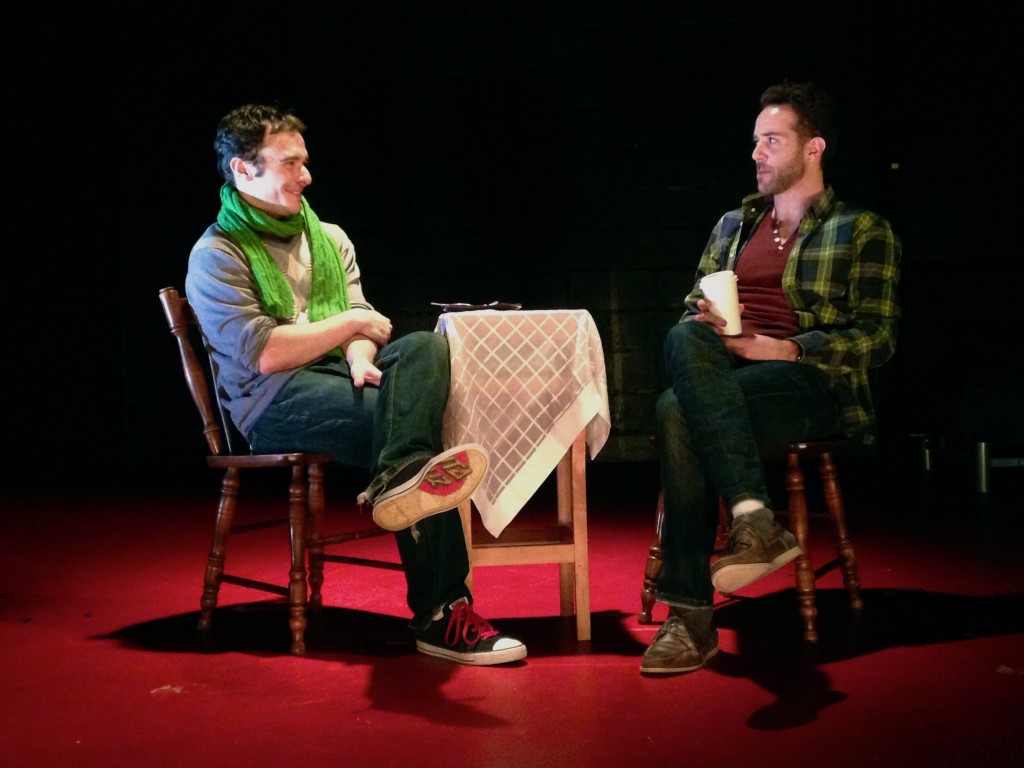 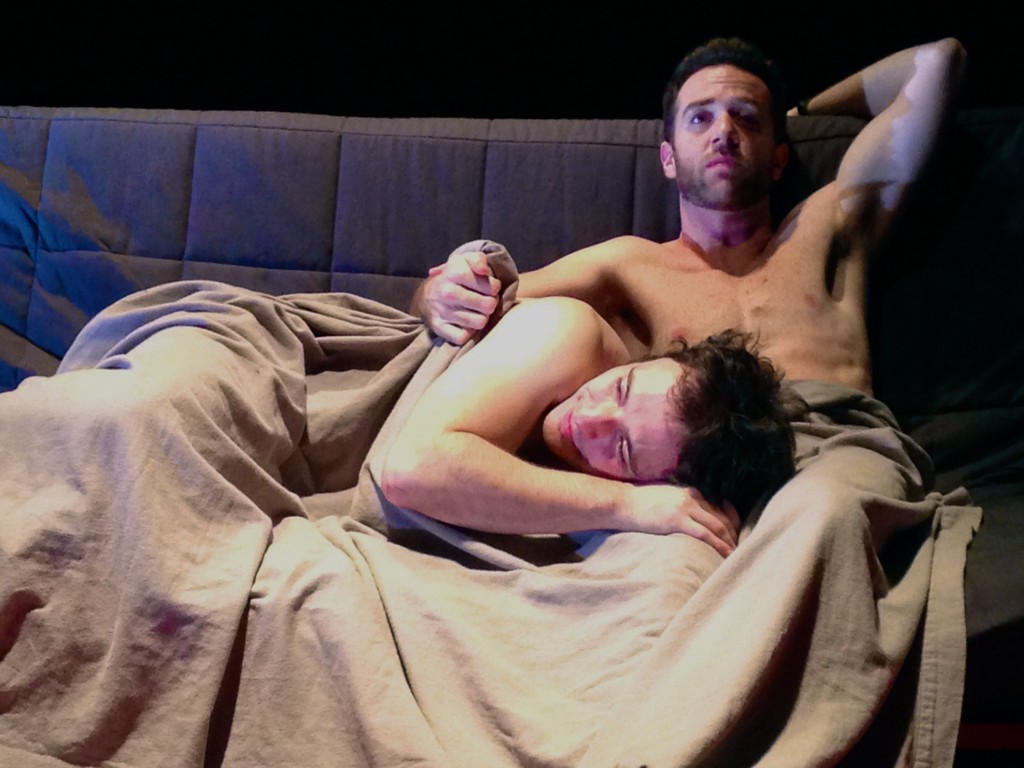 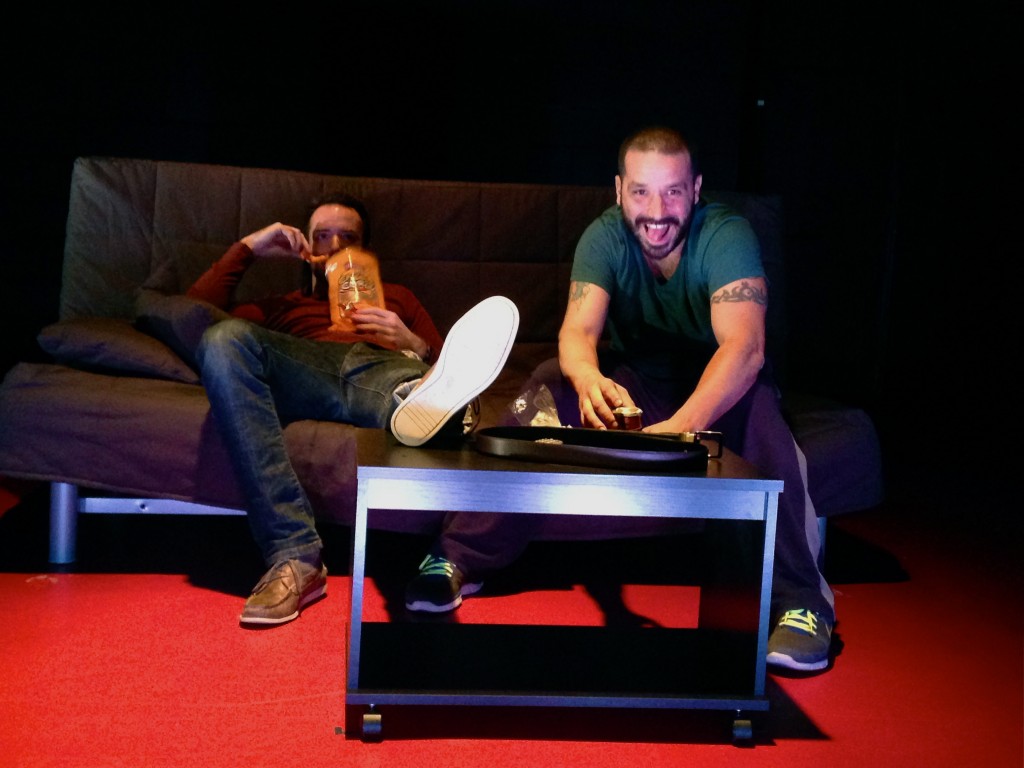