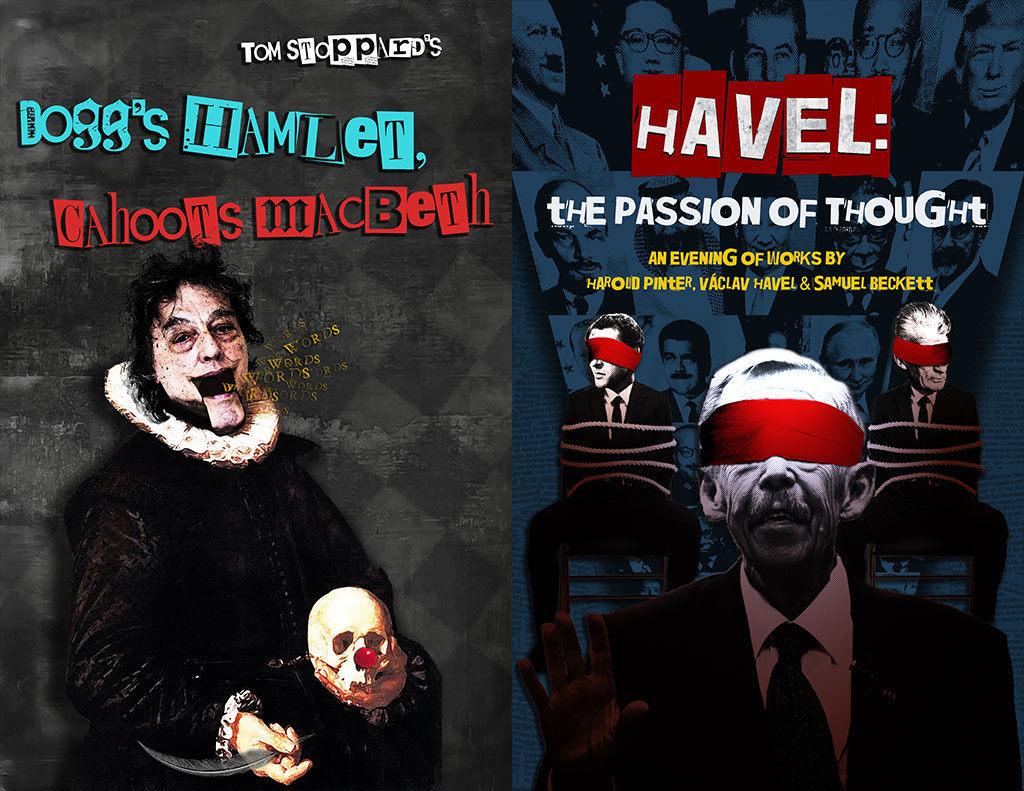 Listen in as actors David Barlow & Danielle Skraastad of PTP/NYC‘s production of Havel: The Passion of Thought—three short plays from Vaclav Havel, bookended by Harold Pinter’s The New World Order and Samuel Beckett’s Catastrophe—discuss why these plays work so well in conversation, the difference between performing them together in 1991 vs. in 2019, “On Tyranny,” the power of making theatre, “the politics of kindness,” and the importance of living the truth.

“…they felt so current, and felt so hopeful, in a galvanizing way…that art matters. Words matter. What do you want to do?…”

END_OF_DOCUMENT_TOKEN_TO_BE_REPLACED 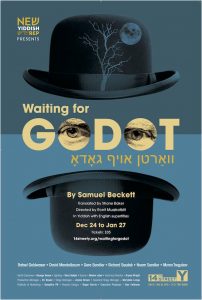