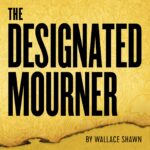 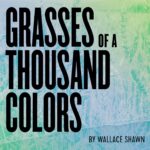 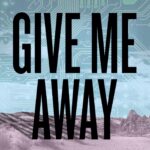 Give Me Away
written by Mac Rogers
directed by Jordana Williams
premieres July 16, 2021 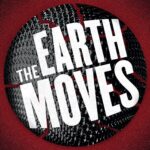 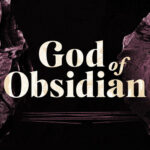 All are FREE via podcast at gideon-media.com, or your podcatcher of choice