(seriously, one of the coolest pieces of advice we’ve gotten on the podcast) 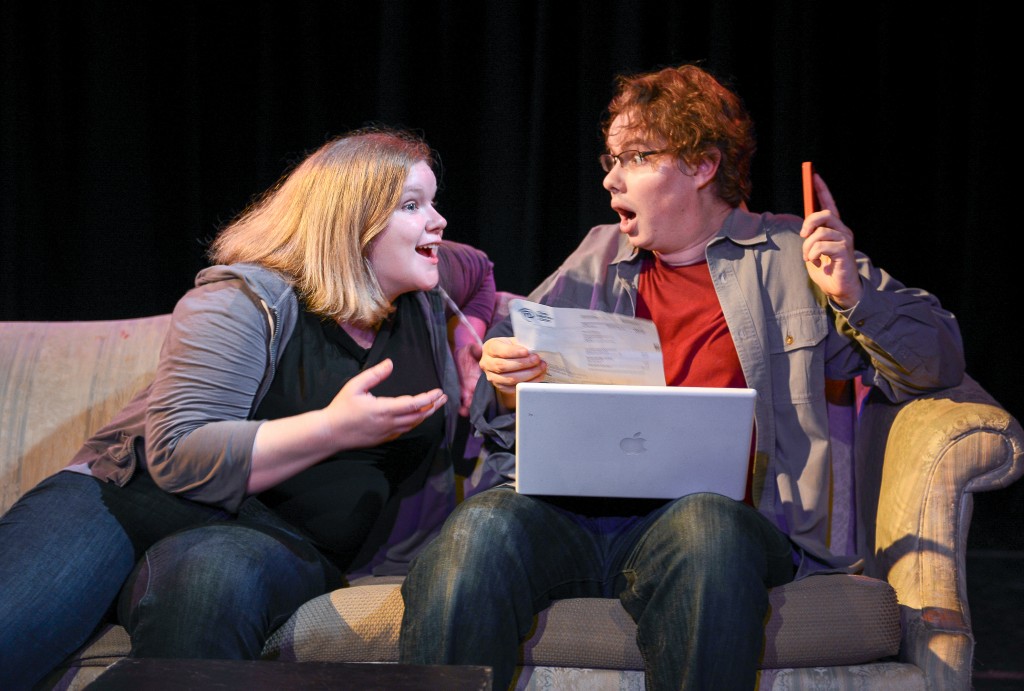 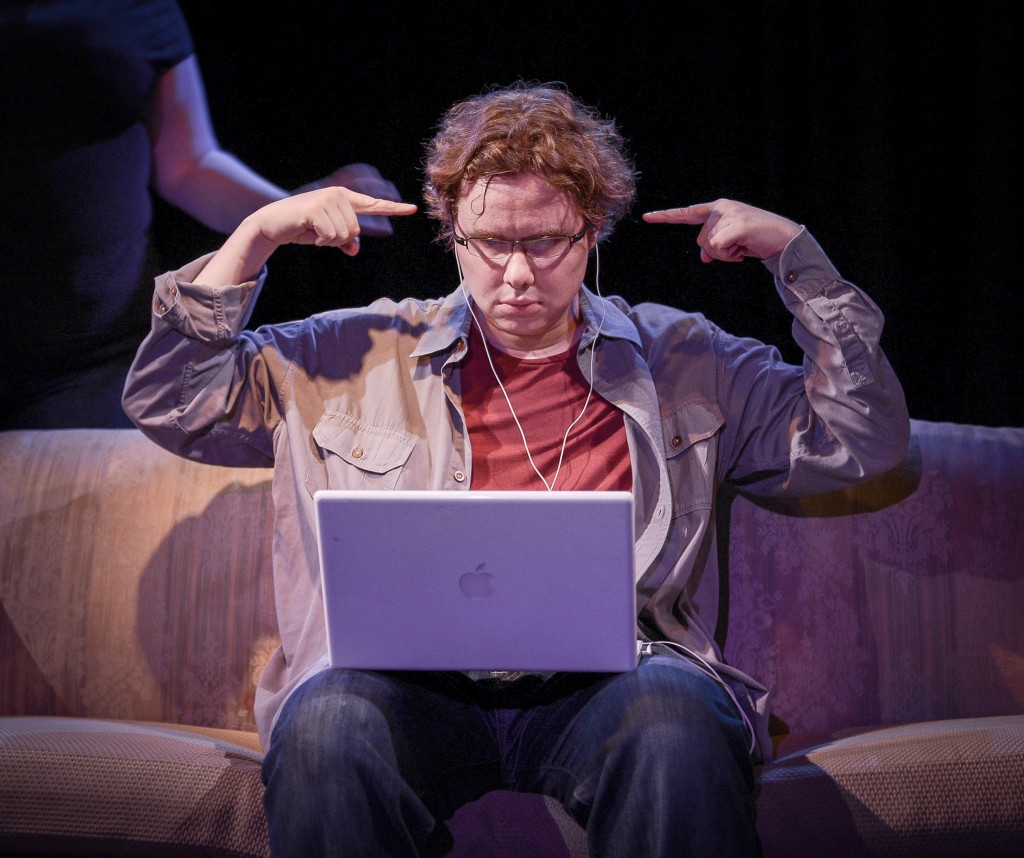 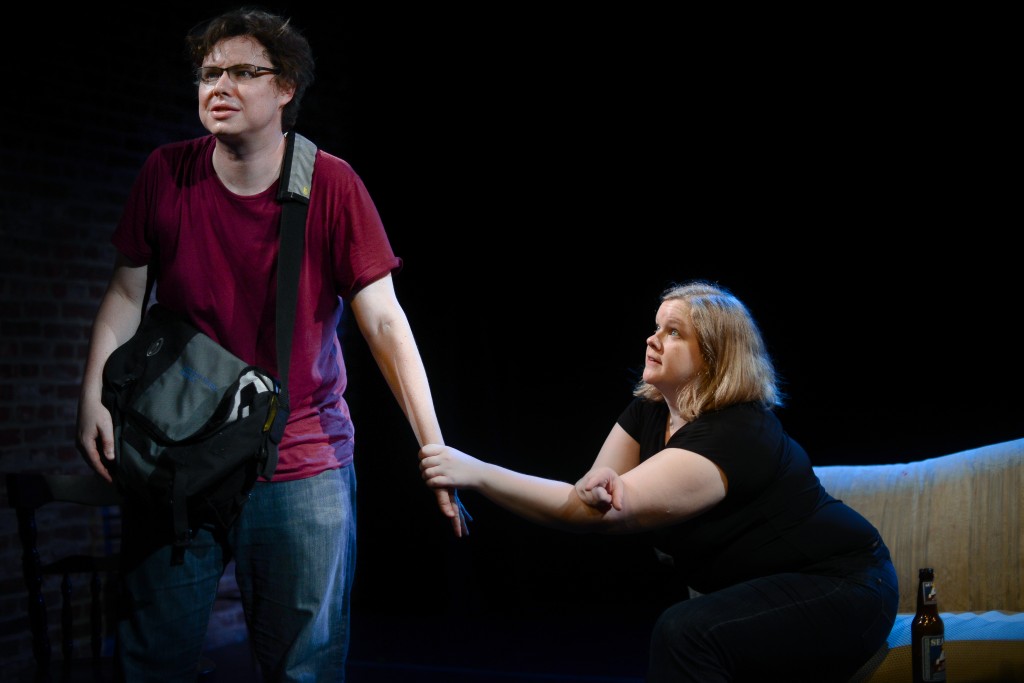 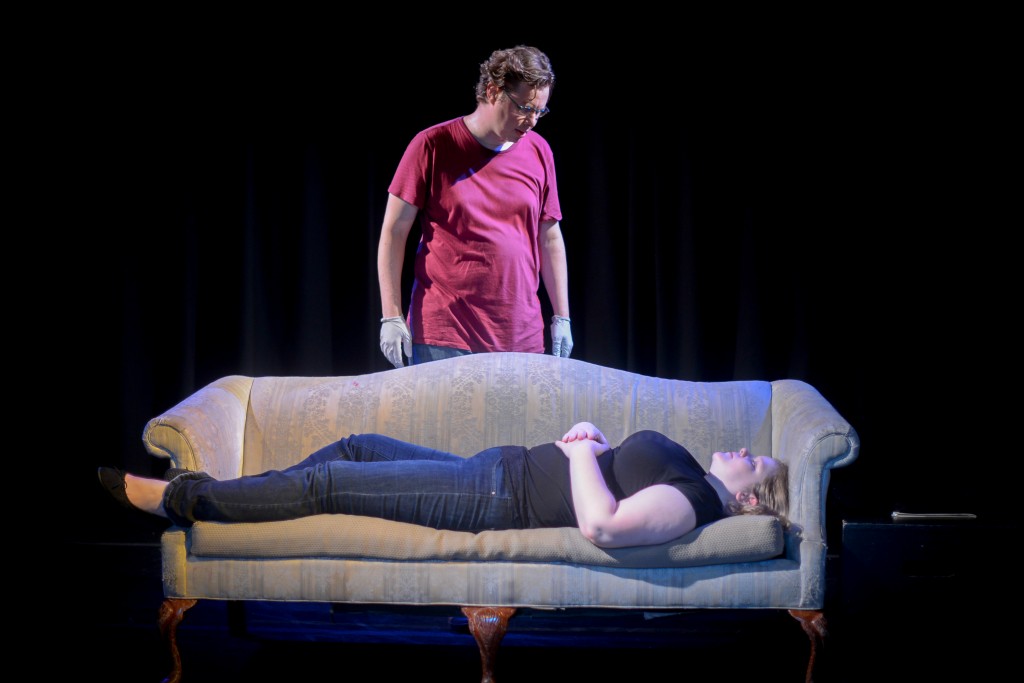