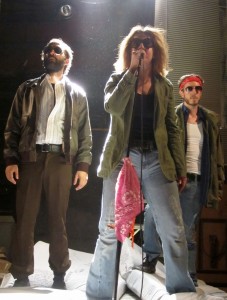 “I don’t trust a mission statement that you can achieve on the first try.” 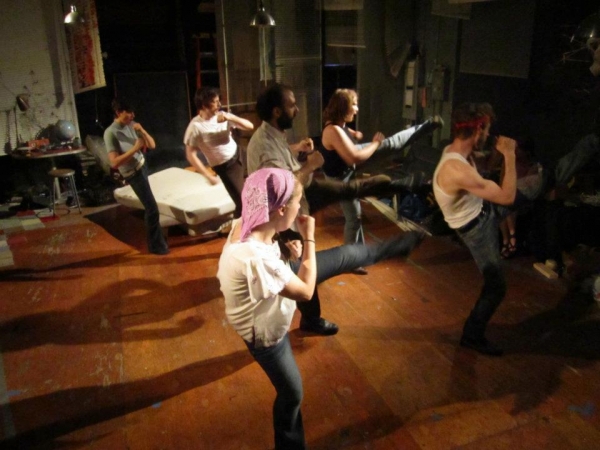 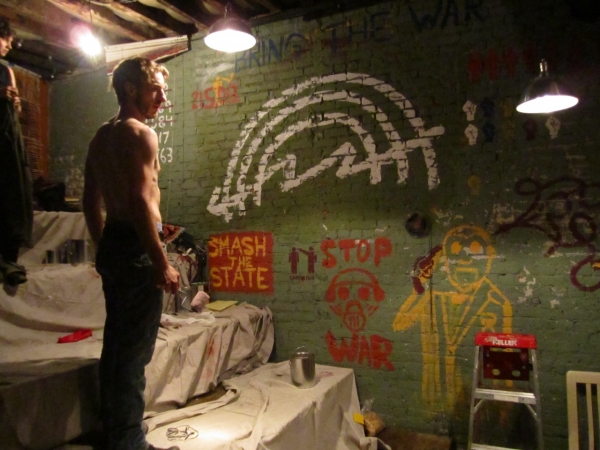 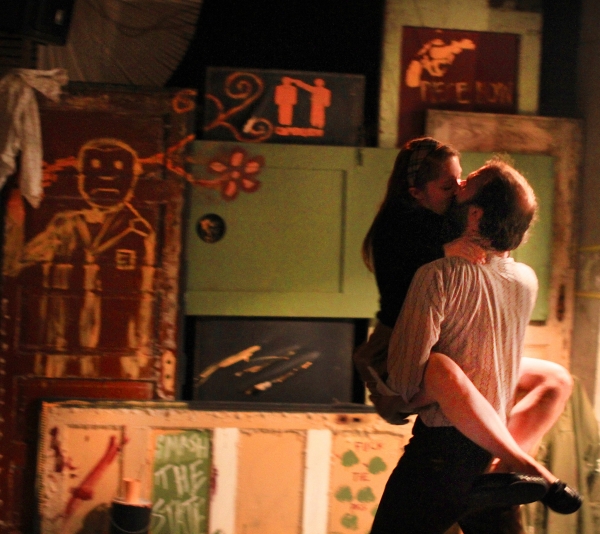