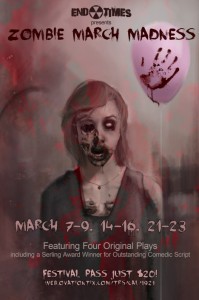 I love doing this podcast as a way to meet new people, and see cool shows that I might not otherwise have found about. And, of course, to share with you, dear listeners, these gems of the off-off-Broadway world, and the thoughts of the brilliant artists behind them.

It’s also fun, however, to do a little shameless self-promotion for shows I’ve made with friends now and again, too. Good things these friends happen to be brilliant artists as well.

On this episode of Go See a Show!, an interview with my fellow artists at EndTimes Productions, talking about the EndTimes Bunker’s current production, Zombie March Madness: four new zombie-themed plays, playing now at the 133rd Street Arts Center. That’s some of my original scoring for The Last Days that you hear at the top of the episode; your humble narrator sound-designed that show, as well as the “magnum opus” Zombie Frat House Bash.

Listen in as directors Matthew Kreiner, Megan Lee, and Lawrence Lesher talk about zombie classics vs. classics with zombies, doing the Harlem Shake live (and in Harlem), zombies as allegory for our reality-television-obsessed world, and theatre that goes for the jugular. Literally.

TMZ TV: Too Many Zombies
Written by Jamie King
Directed by Matthew Kreiner 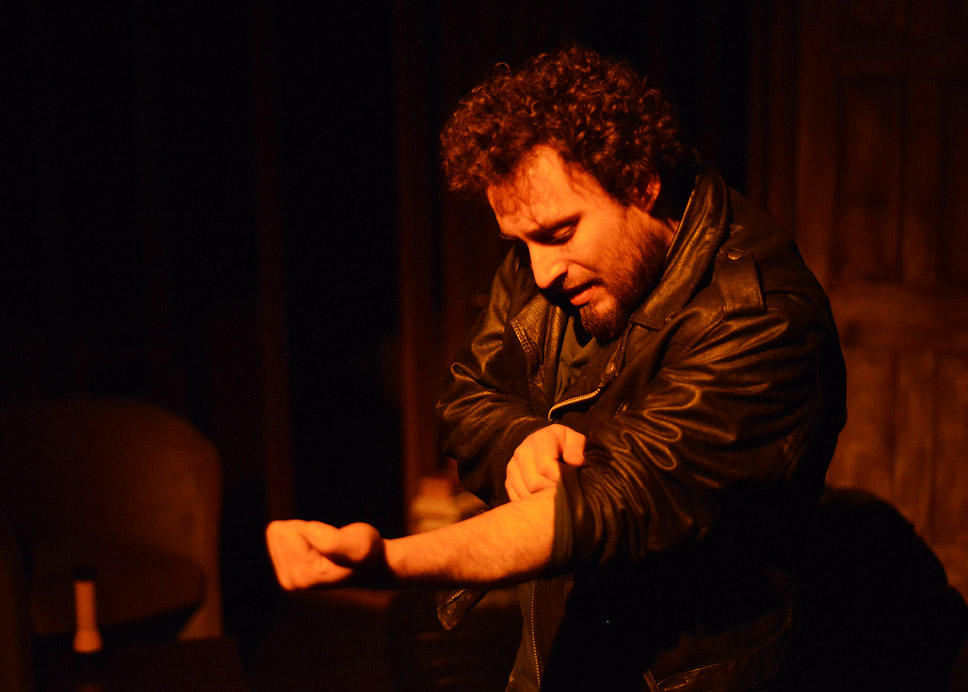 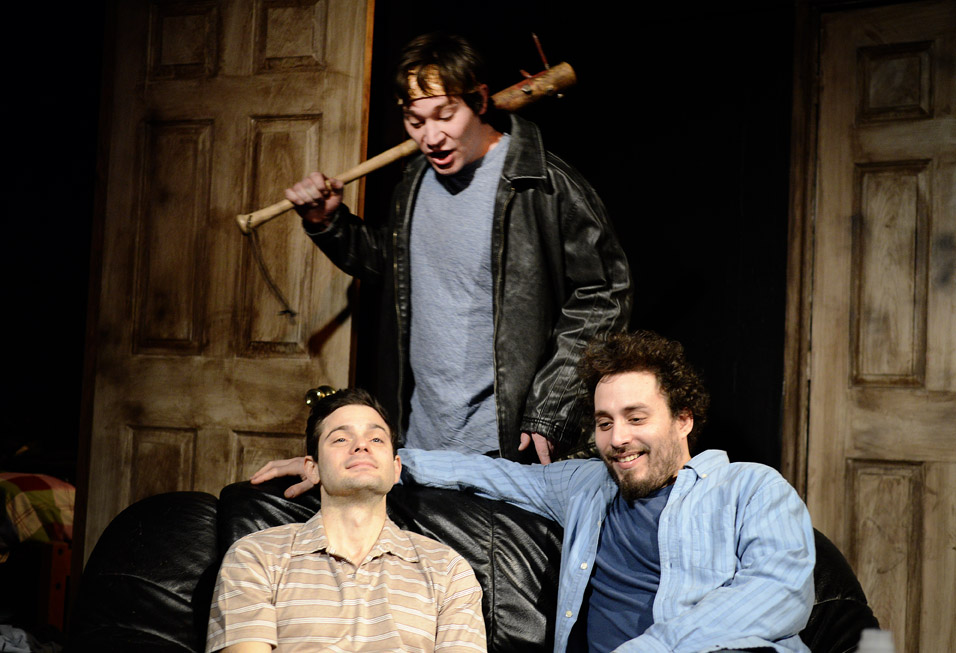 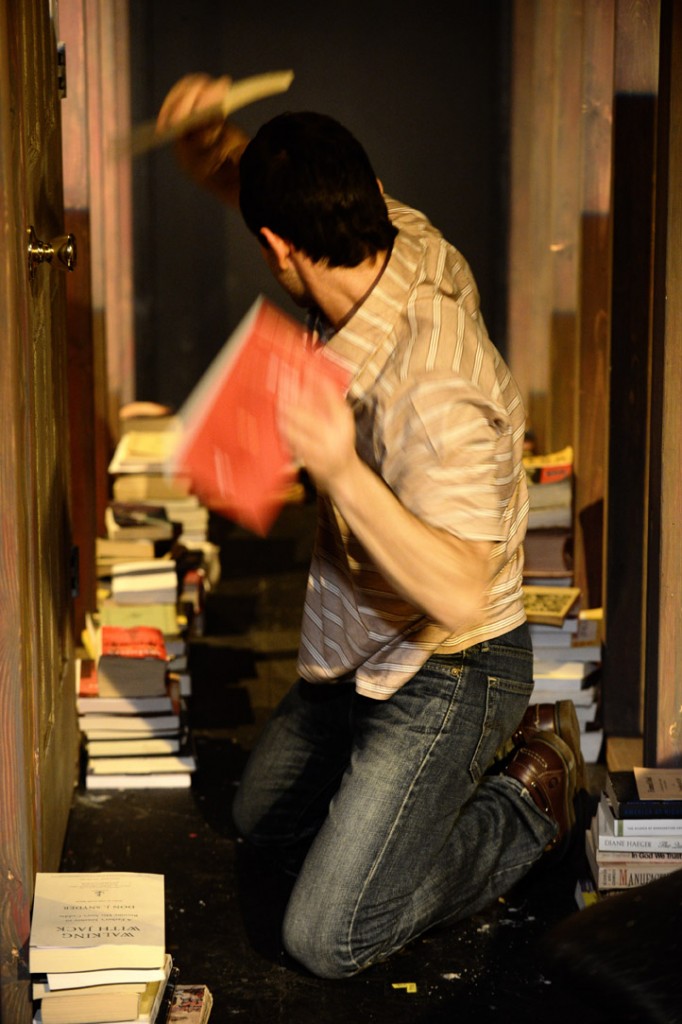 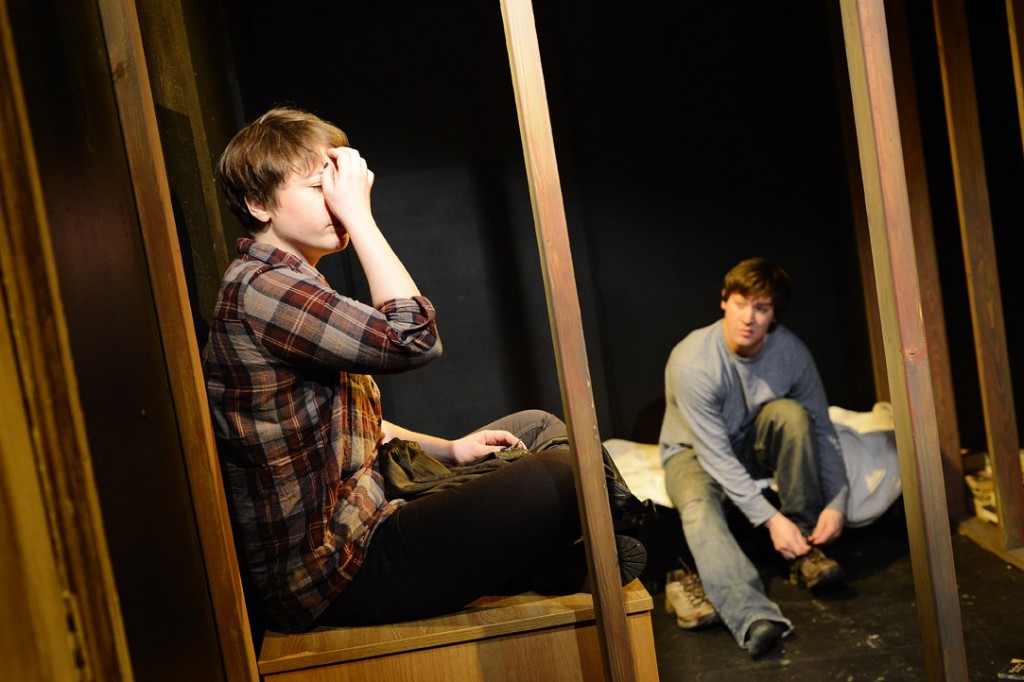 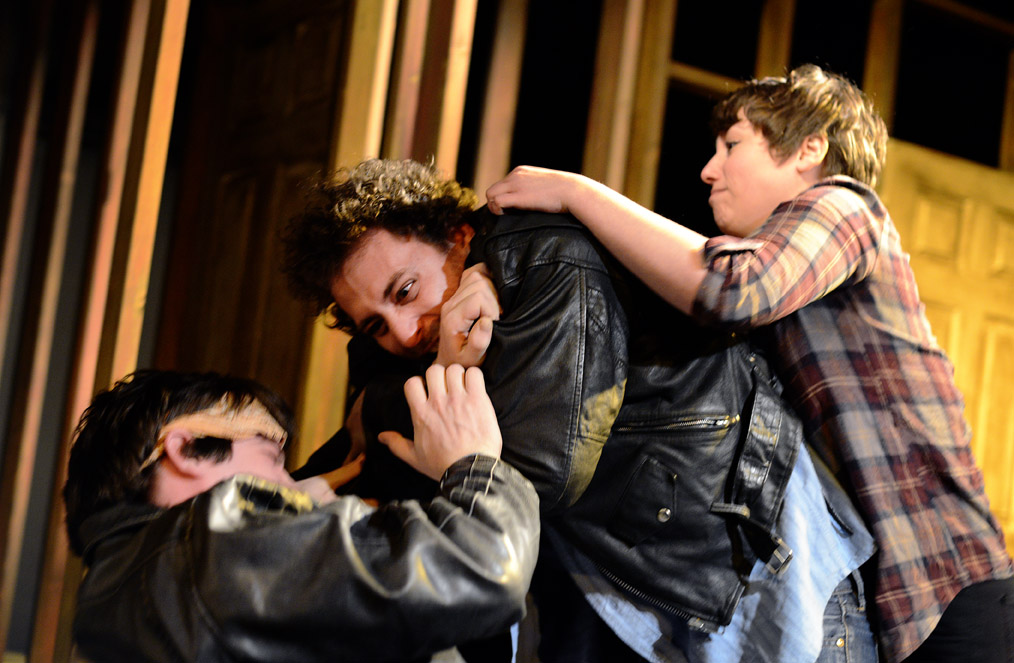 photos from THE LAST DAYS by Steve Bartell