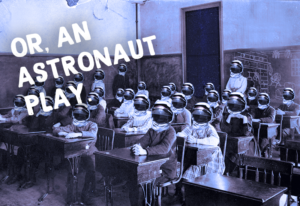 Listen in as playwright Johnny G. Lloyd and director William Steinberger of Or, An Astronaut Play discuss capitalism, Emerson, childlike wonder, designing to your space, stealing kids’ artwork, and why the play goes to space school (as well as literal space).

“…it’s a play about race, and privilege, and access, but also, still, about finding access to that inner child, and finding a way to negotiate that…”

END_OF_DOCUMENT_TOKEN_TO_BE_REPLACED 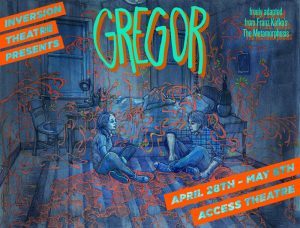