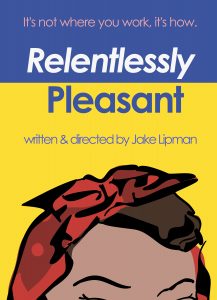 GSAS! podcast correspondent Tara Gadomski attended the first performance of Tongue in Cheek Theater Productions‘ world premiere Relentlessly Pleasant, and hosted an interview/talkback with the audience, featuring writer/director Jake Lipman and dramaturg Jessica Ammirati. Listen in as they discuss “what it’s like to work in corporate America as a woman,” #MeToo, how sexuality is always at play, writing from real scenarios, working with a dramaturg to shape a script, hearing your script through different voices, and digging deeper below the surface.

“…nothing is black and white in this. It really is all these shades of gray…”

END_OF_DOCUMENT_TOKEN_TO_BE_REPLACED 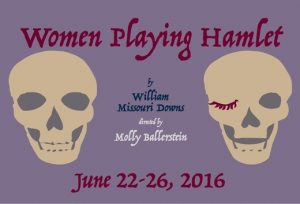