A bit of a different podcast this time out: in this episode, GSAS! interviews artists from seven of the thirty — yes, 30 — plays that are part of this year’s FRIGID New York festival, presented by Horse Trade Theater Group.

It should be noted, FRIGID isn’t just another festival. The participants are chosen at random, so no silly politicking is involved; and, all participants keep 100% of the box office sales for their show. Try finding that kinda deal as a performer anywhere else in this town. Very cool format. Hats off to Horse Trade for making this happen every year since 2007.

Kicking off the marathon of mini-interviews is Erez Ziv, Executive Director of FRIGID and Managing Director of Horse Trade, followed by, in order: 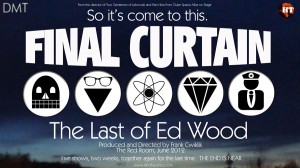 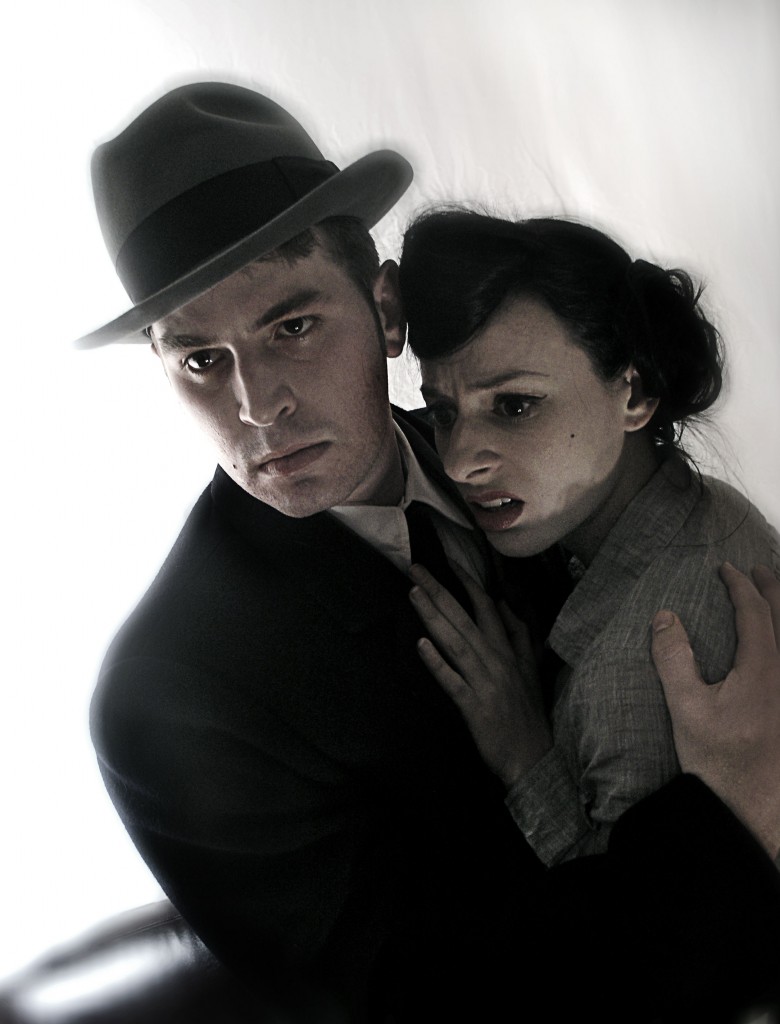 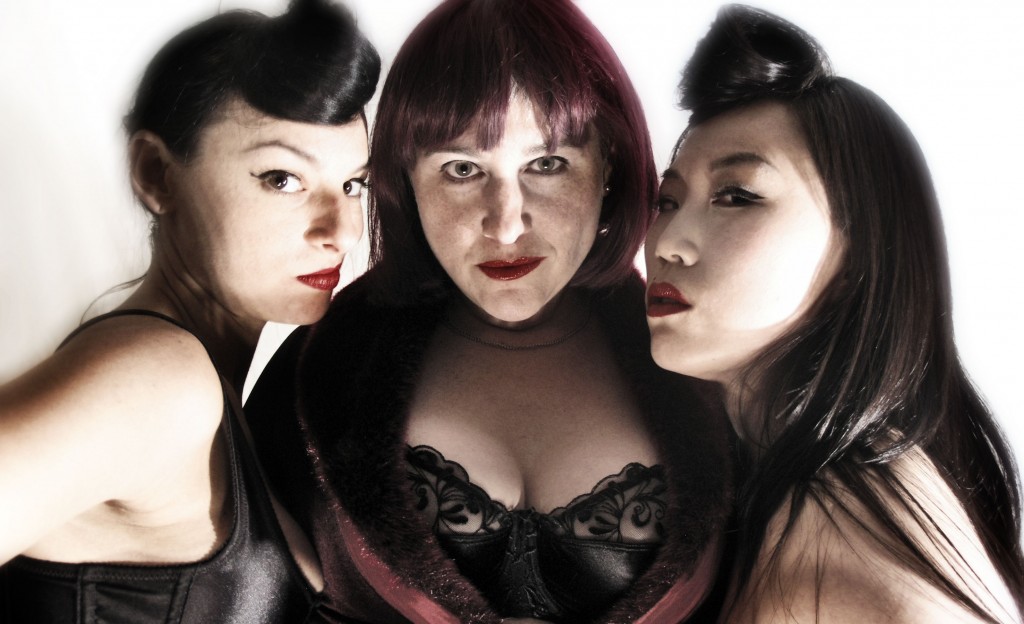 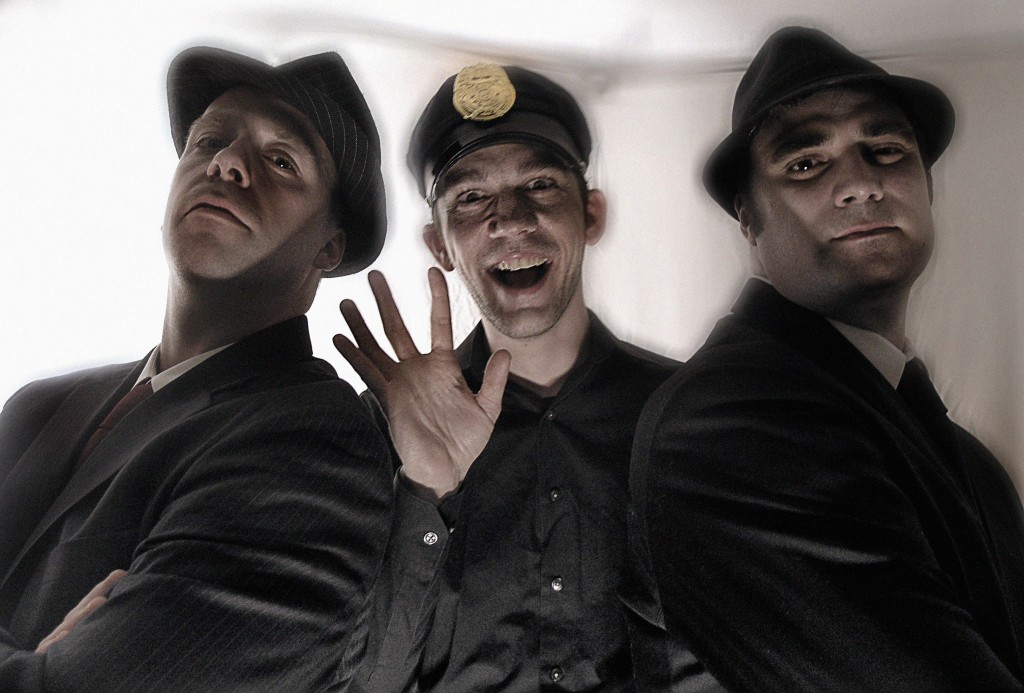