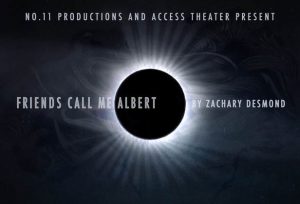 Listen in as some of the team behind Friends Call Me Albert—performers Julie Congress and Steven Conroy, director Ryan Emmons, and musician Enrico de Trizio, all members of the ensemble of No. 11 Productions—discuss how and why puppets ended up in their play about Albert Einstein, the meaning of “bio-epic,” cross-continental collaboration, impossibility, how to integrate Einstein’s concepts into the presentation of your show, “fluidity,” using real math onstage, and how their ensemble plays together on the journey of creating their work.

END_OF_DOCUMENT_TOKEN_TO_BE_REPLACED 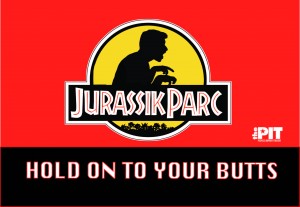