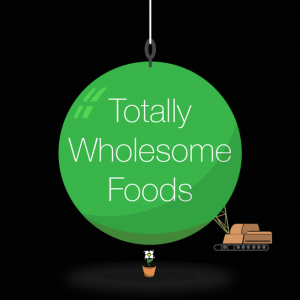 “…to me, community is messy, is disordered, is inconvenient…diversity just brings so many challenges, and it’s essential for community, but it’s not the orderliness of aisles, clean aisles that are spacious and labeled…”