tickets: FREE, first-come, first-served (or reserve in advance for $10–$18 via artful.ly) 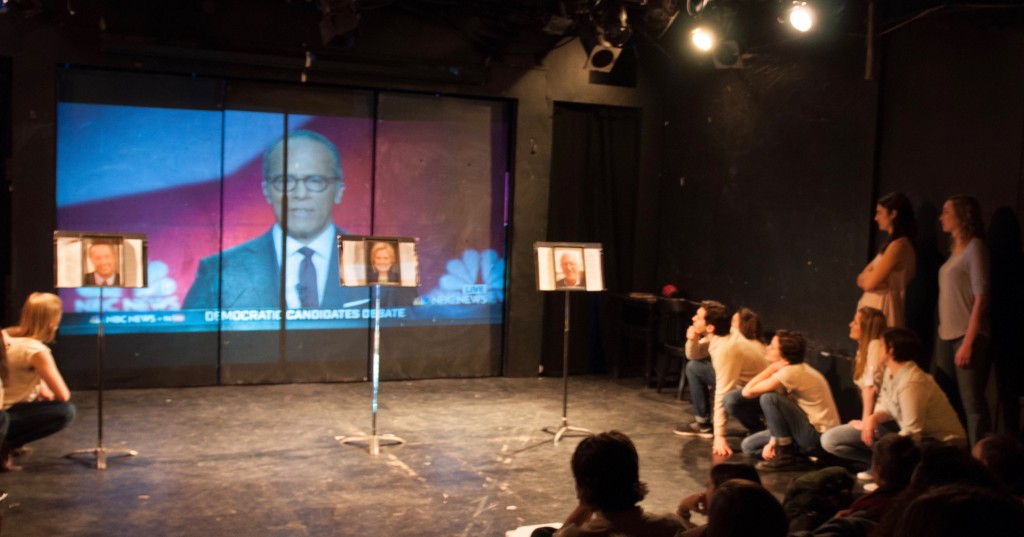 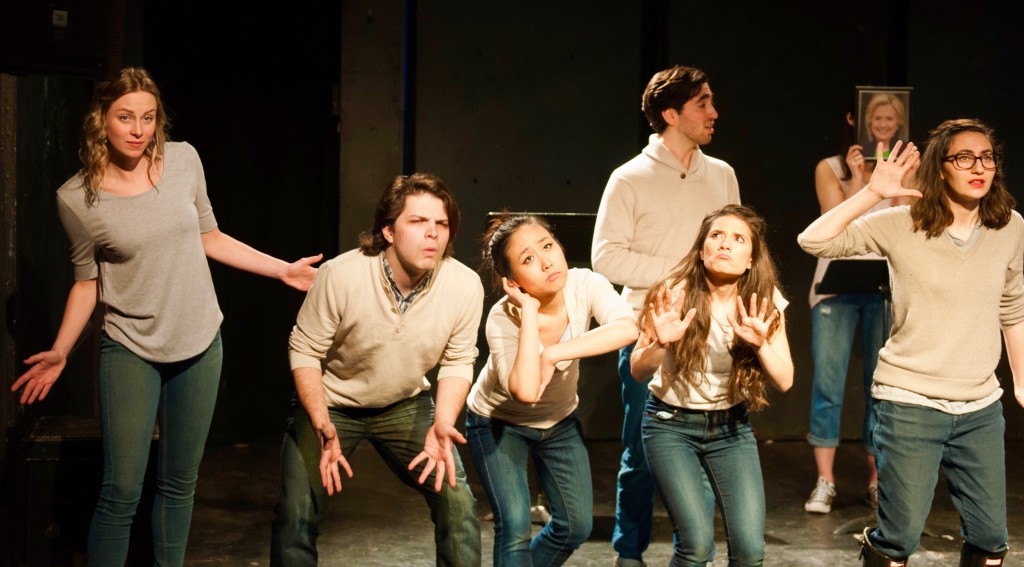 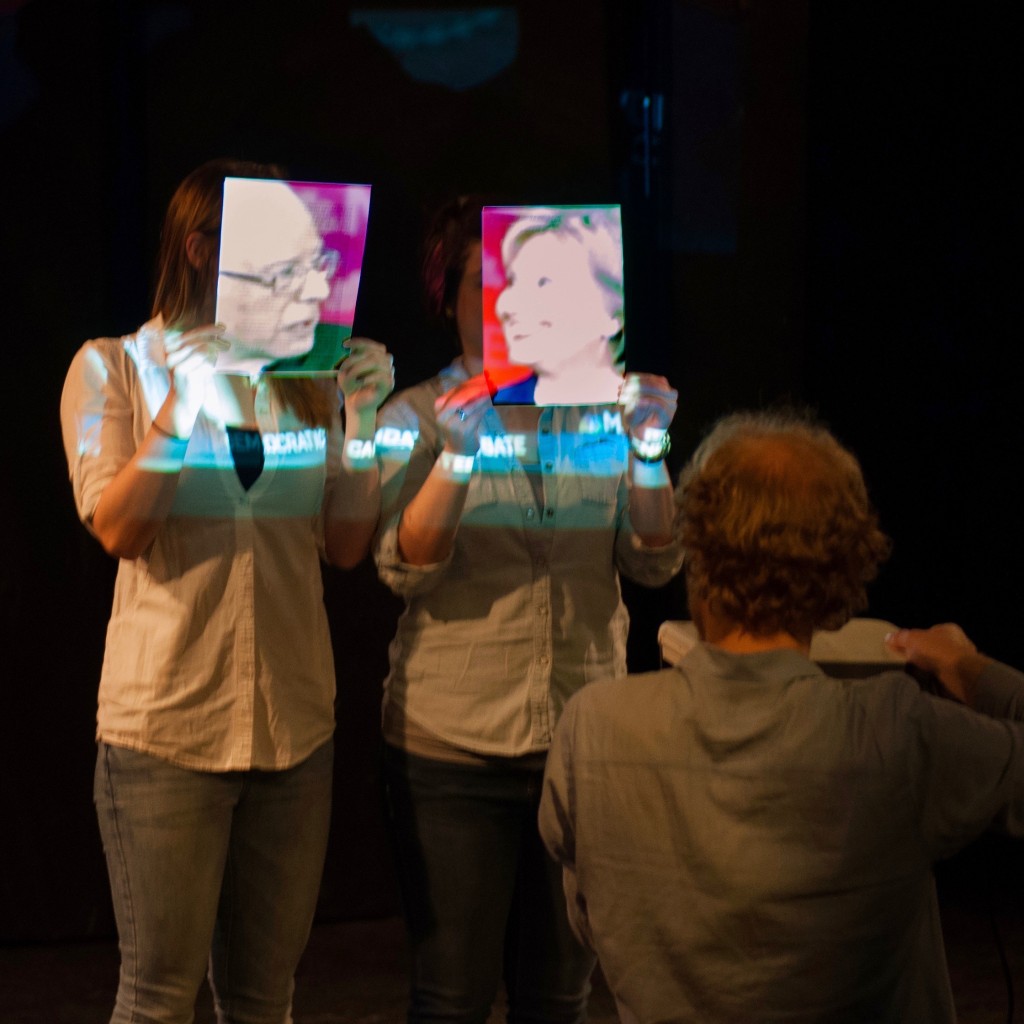