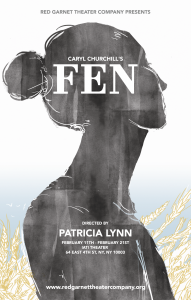 “…it’s become about women, and the role that we play in what we want, and what we do to go after it. What do we feel that we’re entitled to, what are our aspirations, and what are the obstacles getting in our way?”

Caryl Churchill’s Fen follows the lives/stories/desires of several women working in the drained marshland of Fenland, England—and for the artists at Red Garnet Theater Company, it’s about that quote above, an exploration that continues now in 2016, despite the play being written over 30 years ago.

GSAS! corespondent Tara Gadomski takes you underground at IATI Theater’s Black Box for a conversation with director Patricia Lynn, associate producer/actor Annie Branson, and Red Garnet Artistic Director Lauren Lubow; listen in as they discuss why Fen now, finding performance opportunities for your company members, how to get the rights to a play by a notable living playwright, UK pop references of the ’80s, getting creative to prop your show, and why it’s so important to just be cool when you’re in this industry.

“…the imbalance that you have between men and women in this industry is huge. And I think there are so many women out there that have so much to say, and we haven’t heard it. And I think that the idea of light, which I found so fitting that Patty found that theme throughout this play, is, where can we shine the light, and what can we uncover and unearth..?” 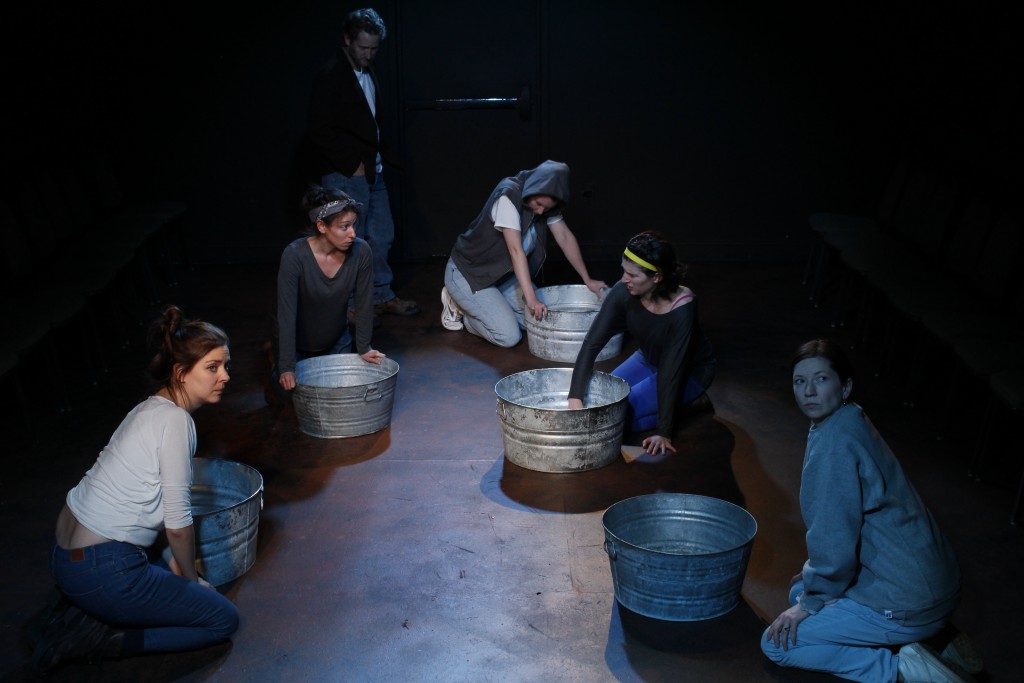 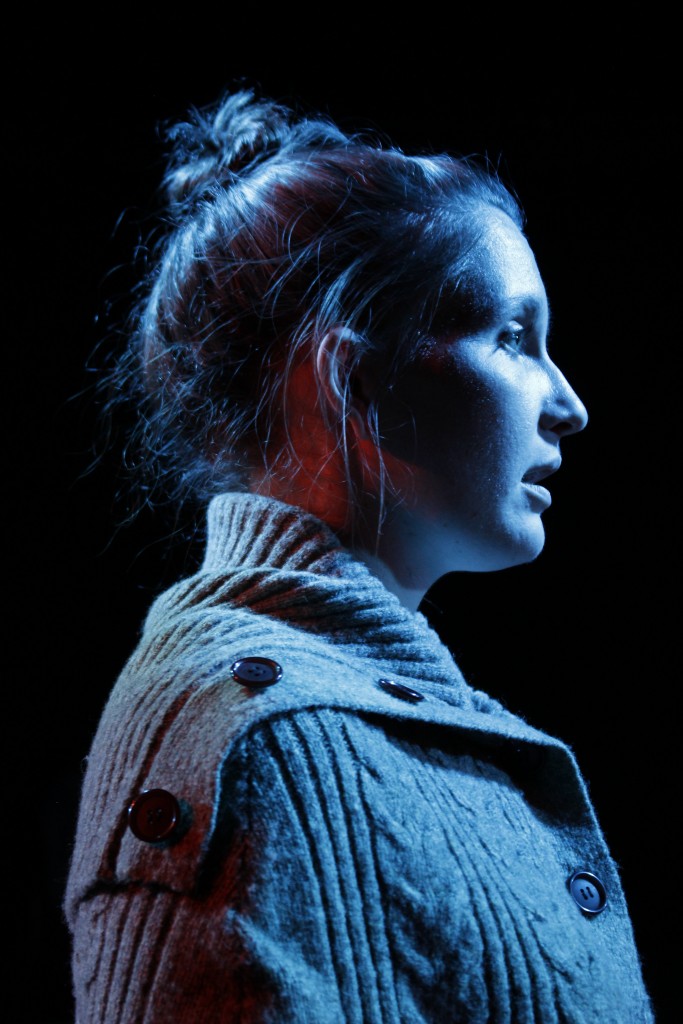