It would be easy to say, “this play is important to your understanding of U.S. theatre history, and therefore you should see it”—but that sounds lame and boring.

And Metropolitan Playhouse‘s production of the Federal Theater Project’s Living Newspaper Unit‘s Injunction Granted is anything but.

Six actors take on a script originally performed by a cast of a whole lot more than that, built from primary sources to give the history of the struggle between labor and capital in the U.S. up to 1936…all while making it relevant to the U.S. of 2015.

It’s a neat trick, and great fun. And there’s a lot of hats.

Listen in as director/performer Alex Roe and actors Kendall Rileigh, Cliff Miller, Perri Yaniv, and Lorinne Lampert discuss creating your production like a sculpture, making sense of dense legalese from the 1930s, the importance of unions today, and why it might be time for a fight again.

“…this play, by touching on all those issues so strongly, so very very clearly, and coming from 80 years ago, I think is incredibly refreshing. It gives us a chance to look at it, not through the headlines that we’re almost inured to now, but through a very unusual and unfamiliar history…as well as an unfamiliar staging technique that makes it seem new…” 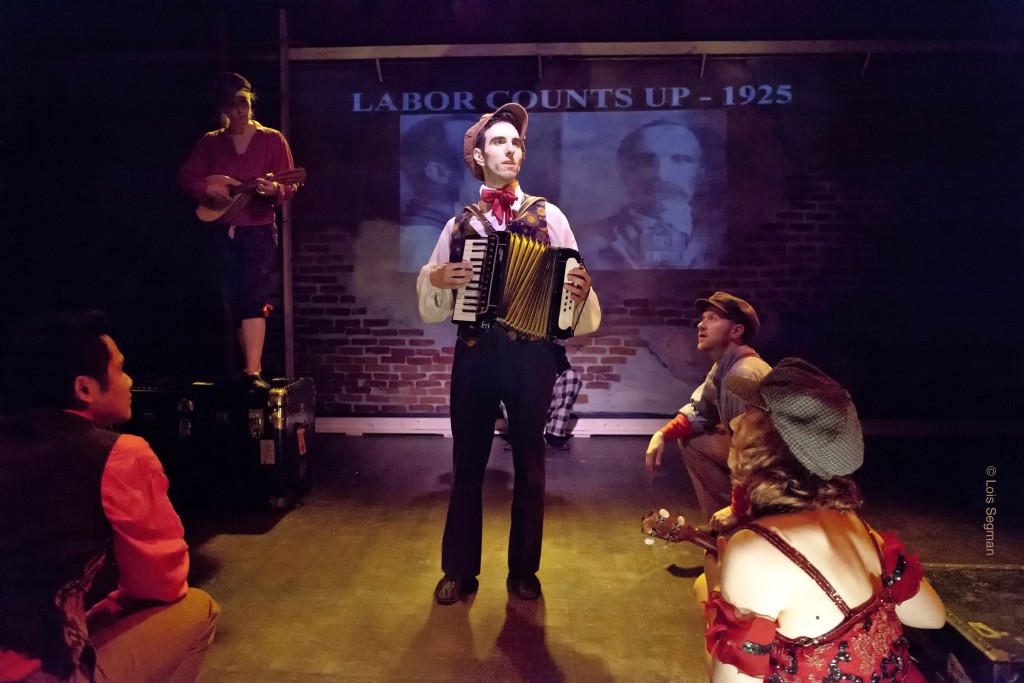 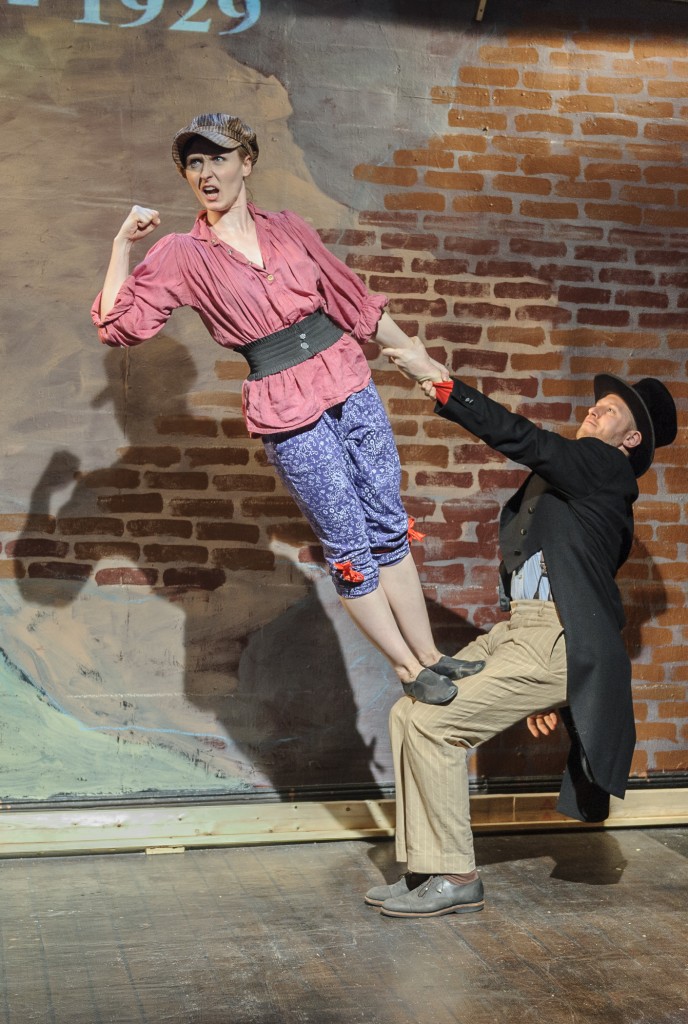 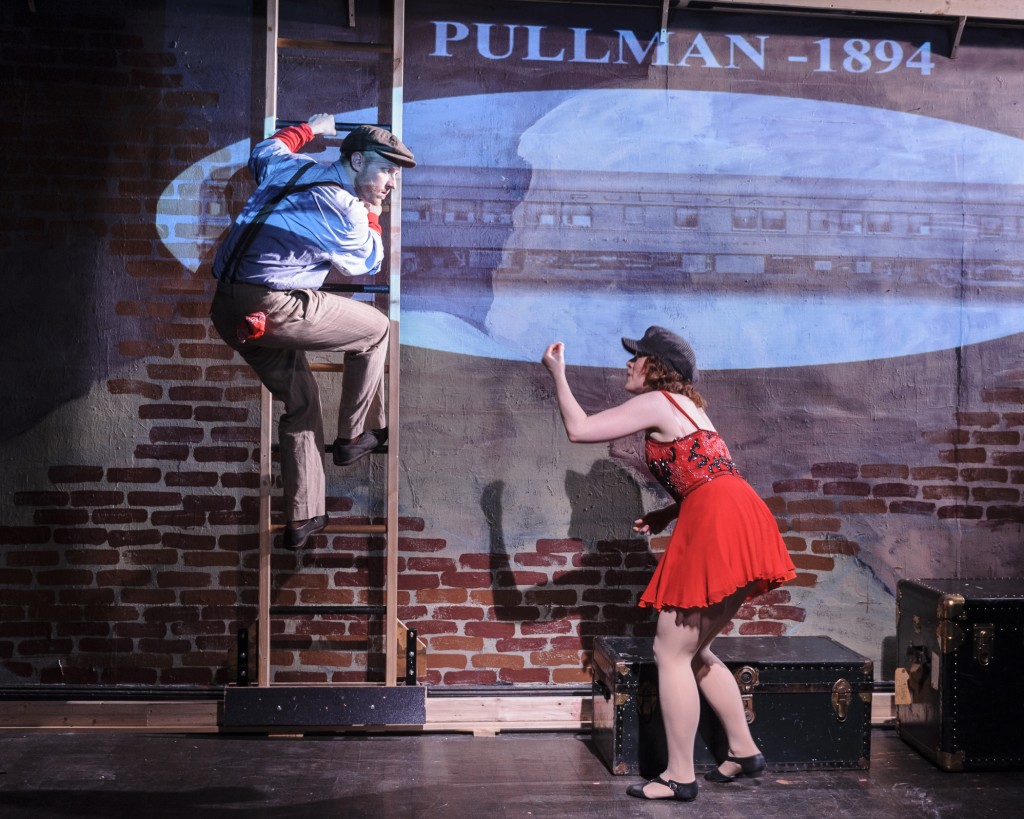 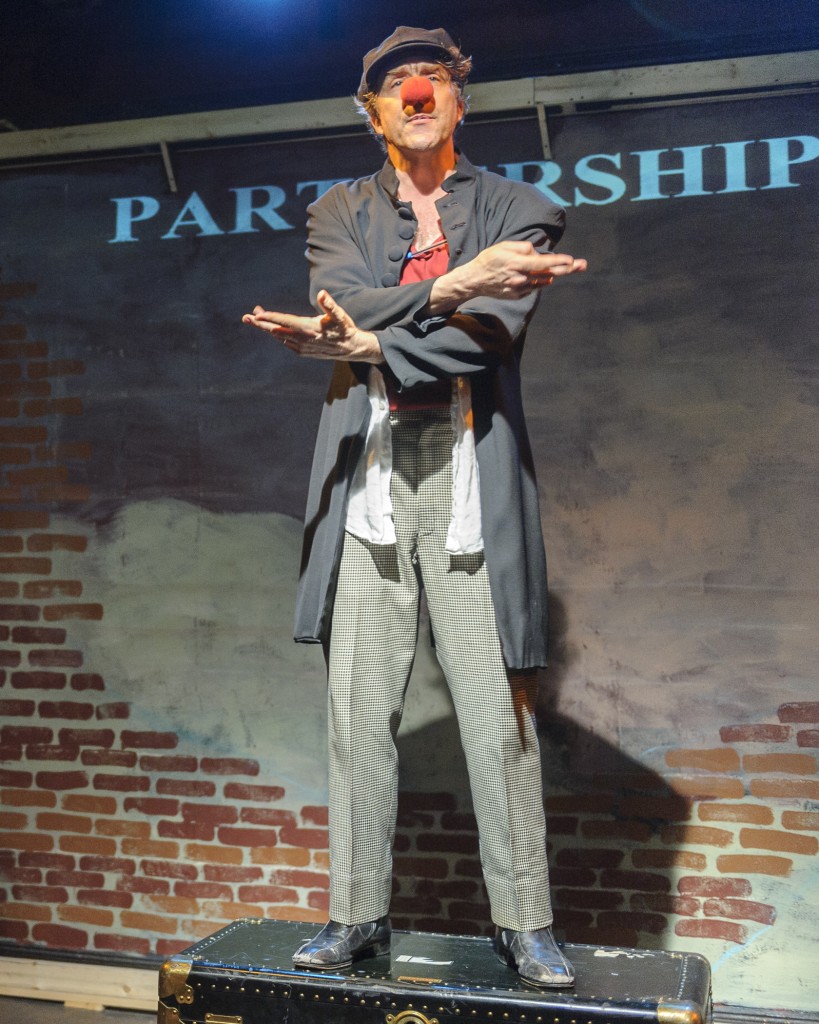 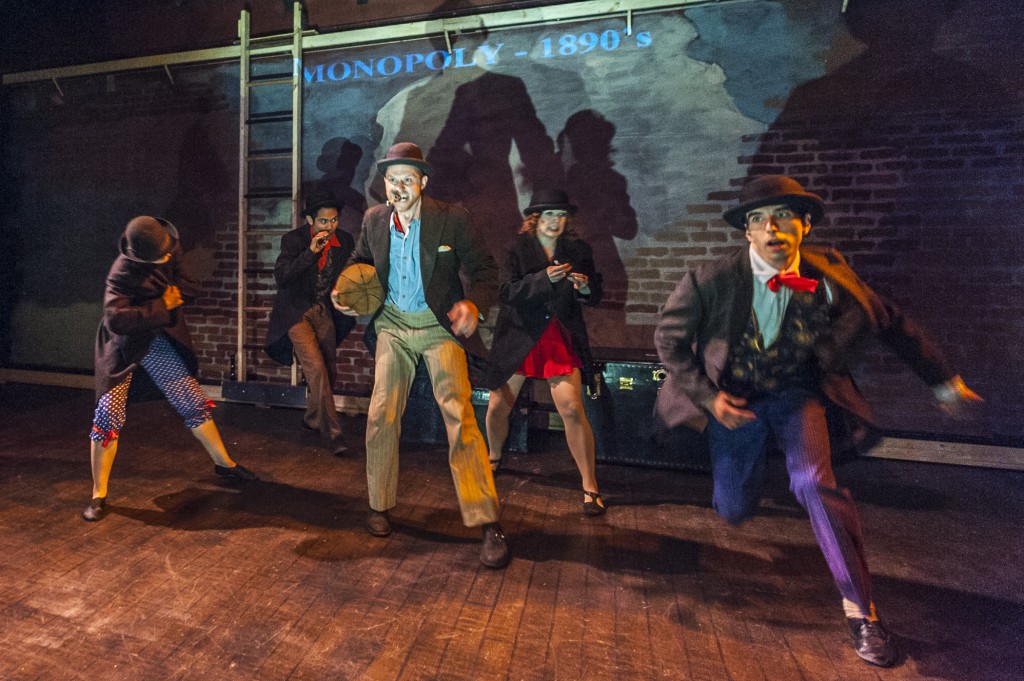