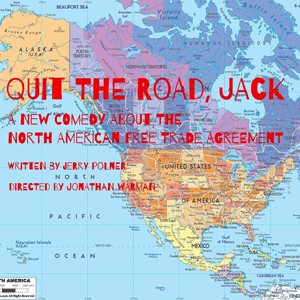 Ah, the angst of the angry young man. “His fist in the air, and his head in the sand,” as a Long Island poet once said.

The titular character of Jerry Polner’s Quit the Road, Jack is just such a young man, but instead of staying at home with his back to the wall, he’s on the lam across the continent, with his hapless, divorced, bickering parents two steps behind.

GSAS! spoke with the show’s director Jonathan Warman, as well as actors Rosemary Howard and Rob Skolits—listen in as they discuss quirkiness and outsiders, balancing truth & comedy, surreal vs. more than real, drawing inspiration from political cartoons & Mexican street art, and inspiring conversations outside the theater.

“The more truthful and real it is…it actually is more funny.” 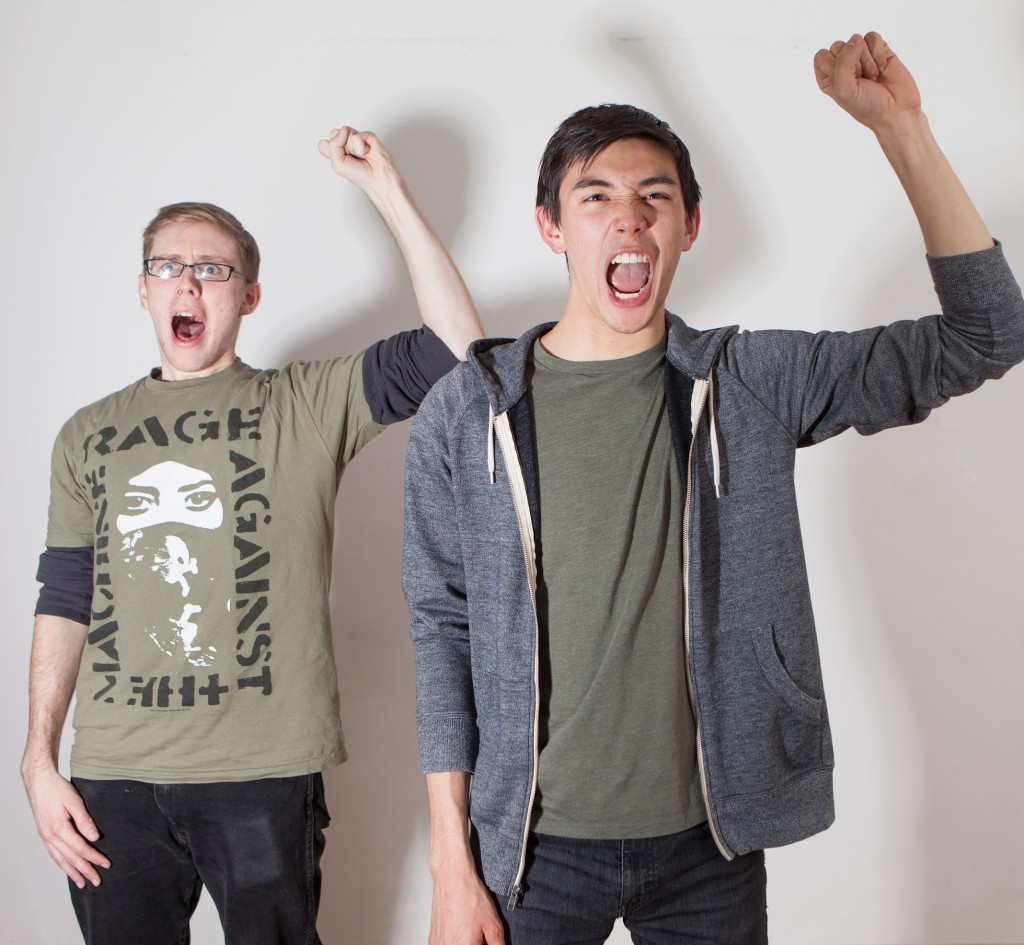 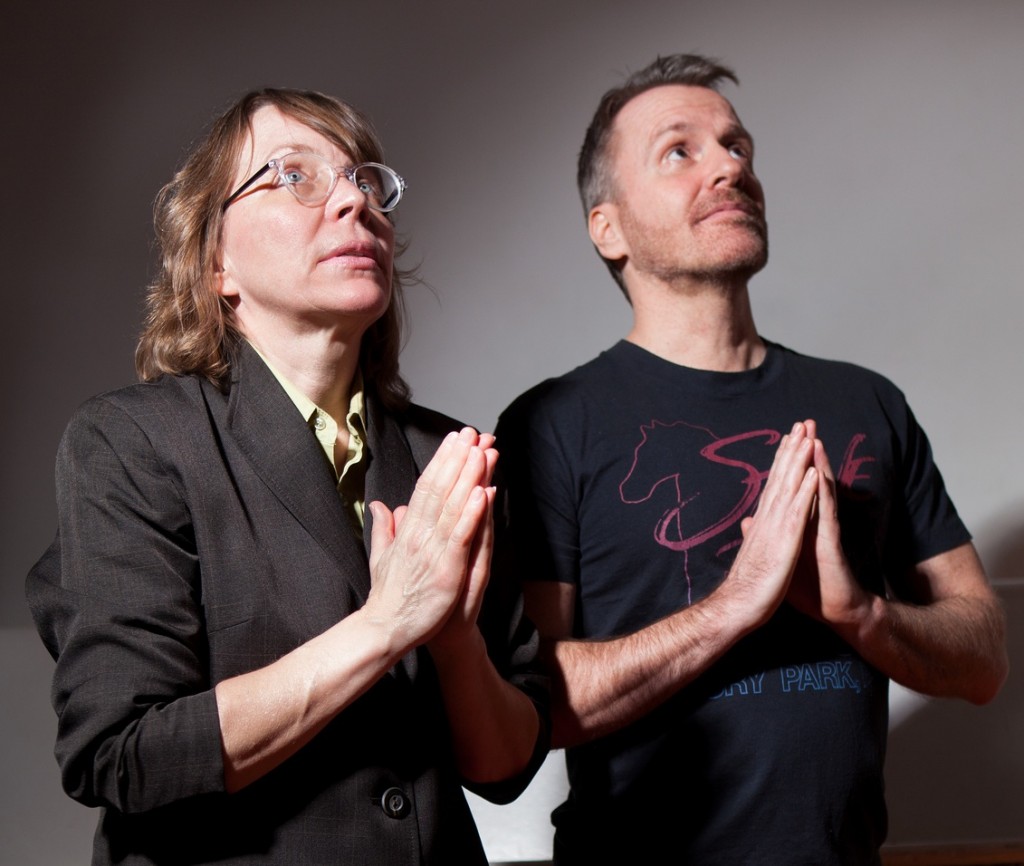