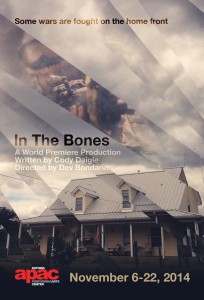 How are we transformed by the death of a loved one? And, what is left behind?

Those questions seem to be at the heart of Cody Daigle‘s play In the Bones, in which a family navigates the aftermath of a young man’s suicide. Through four scenes, and flashbacks presented through his own cell-phone-shot home videos, Luke’s lover, his sister, his mother, his aunt, and his friend struggle with their responses to the abrupt end of his life after two tours of Afghanistan.

It just so happens that I was at a performance of the play featuring a talkback with the playwright, director, and the entire cast, moderated by APAC’s Executive Director Erin Moore — and because everything was covered that I would have asked in a more traditional GSAS! interview, instead of making everyone repeat themselves, here’s that talkback, in full.

Listen in as the cast & crew of In the Bones discuss inspiration from Spanish Civil War poetry, grief, and struggling with larger world issues in the context of a family story. 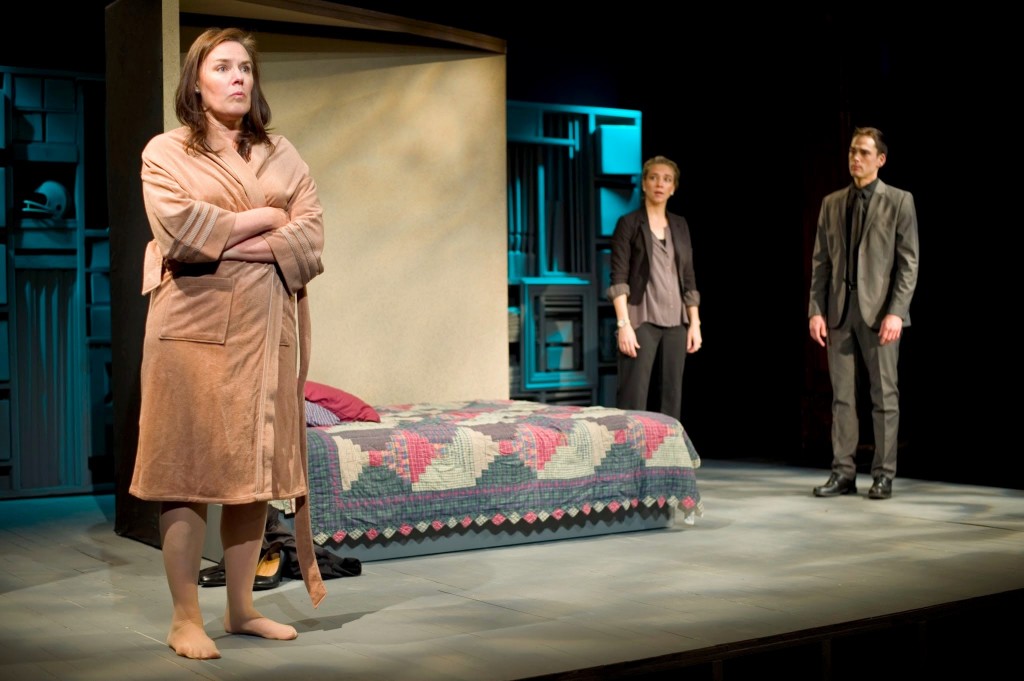 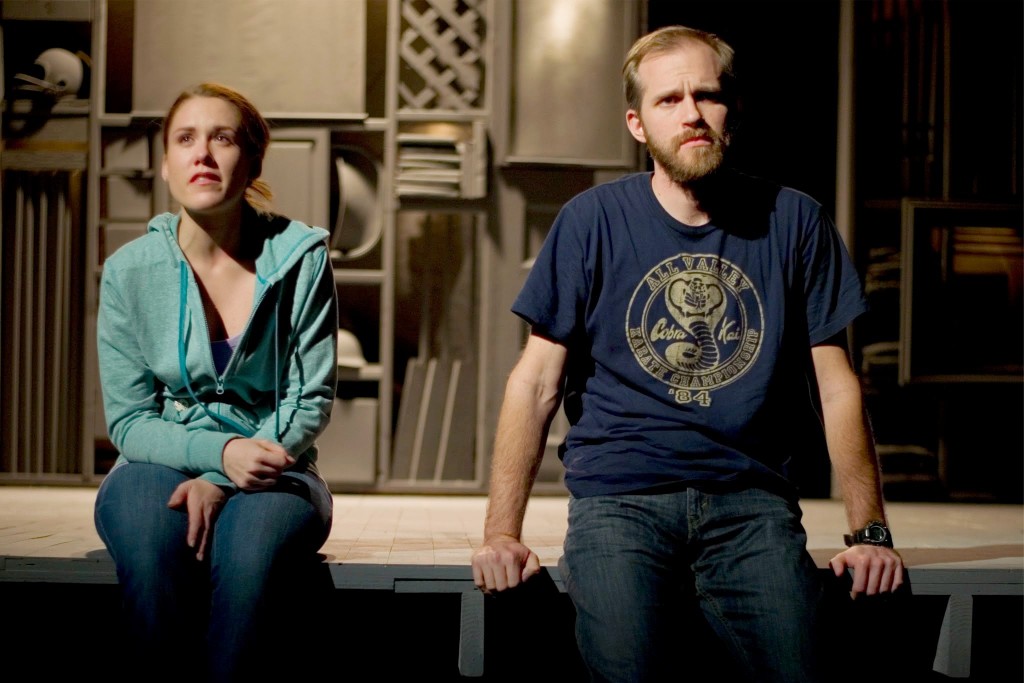 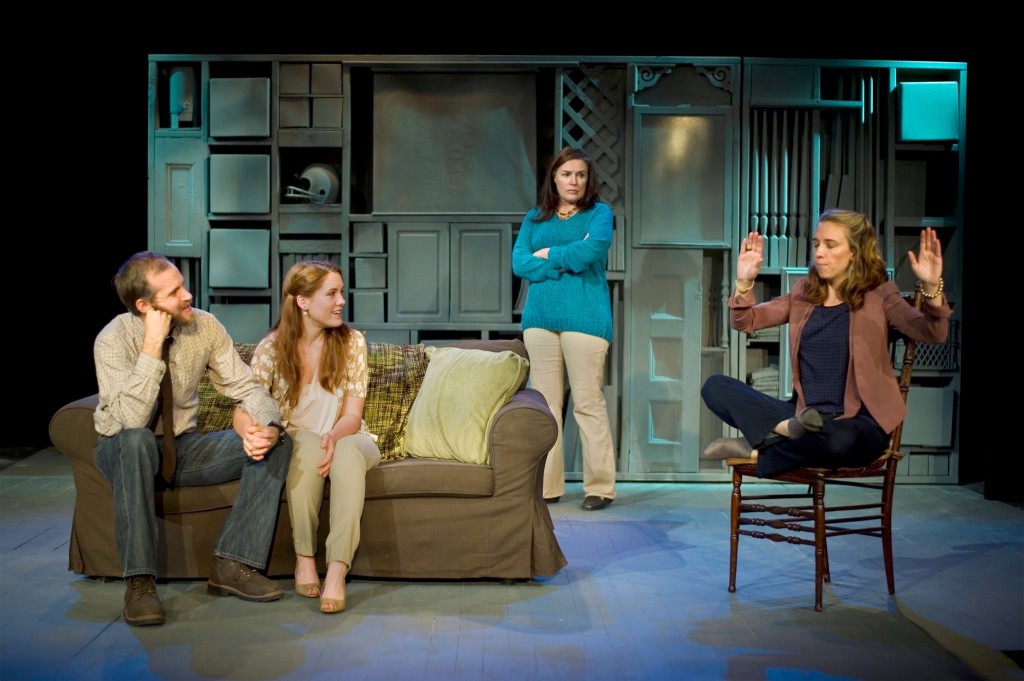 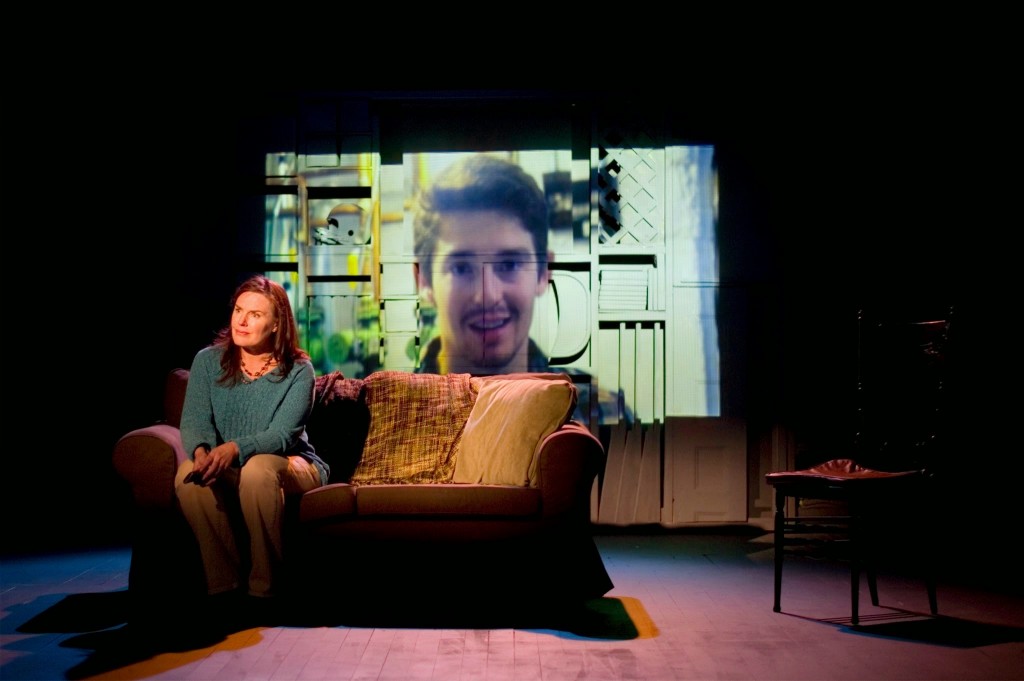