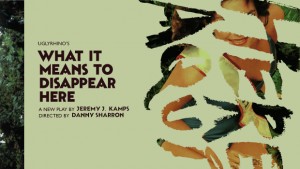 What It Means to Disappear Here

advance tickets available via BrownPaperTickets, or $18 at the door (cash only) 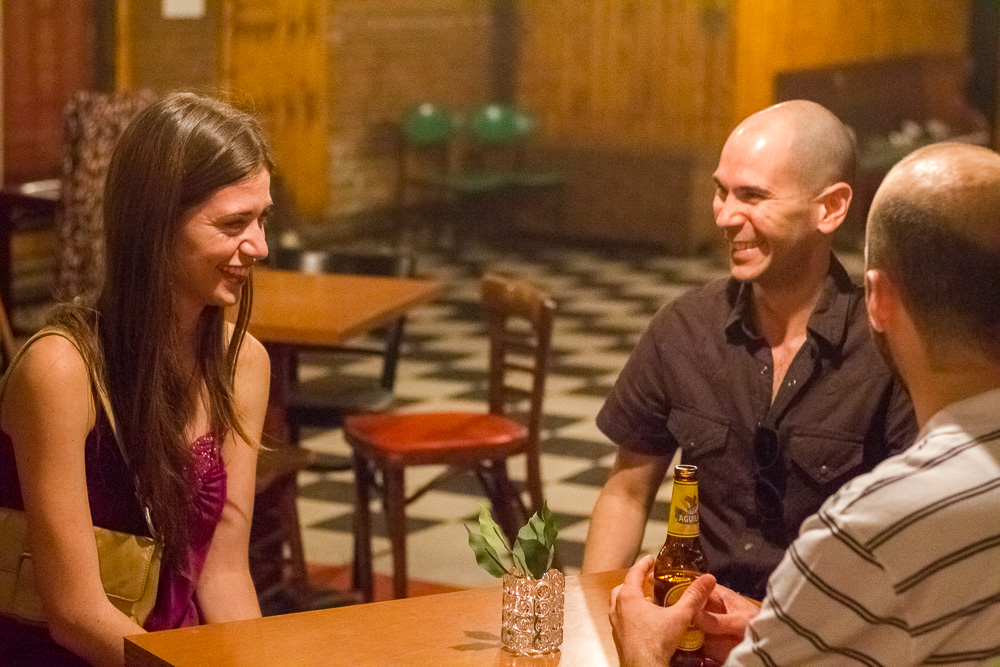 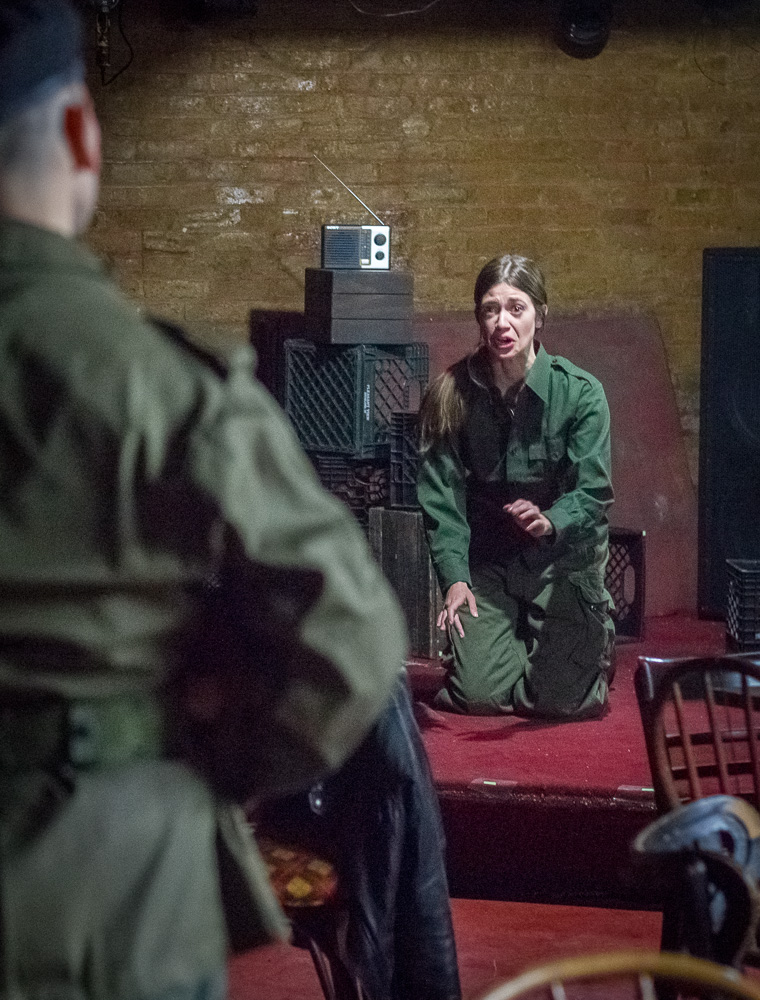