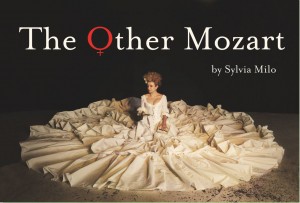 Listen in as Sylvia & Nathan discuss finding the right teacups, why it’s likely Nannerl called Wolfgang a “shit-eater,” and creating the music inside a 18th-century composer’s head. END_OF_DOCUMENT_TOKEN_TO_BE_REPLACED