La Mama E.T.C. in association with The Assembly presents 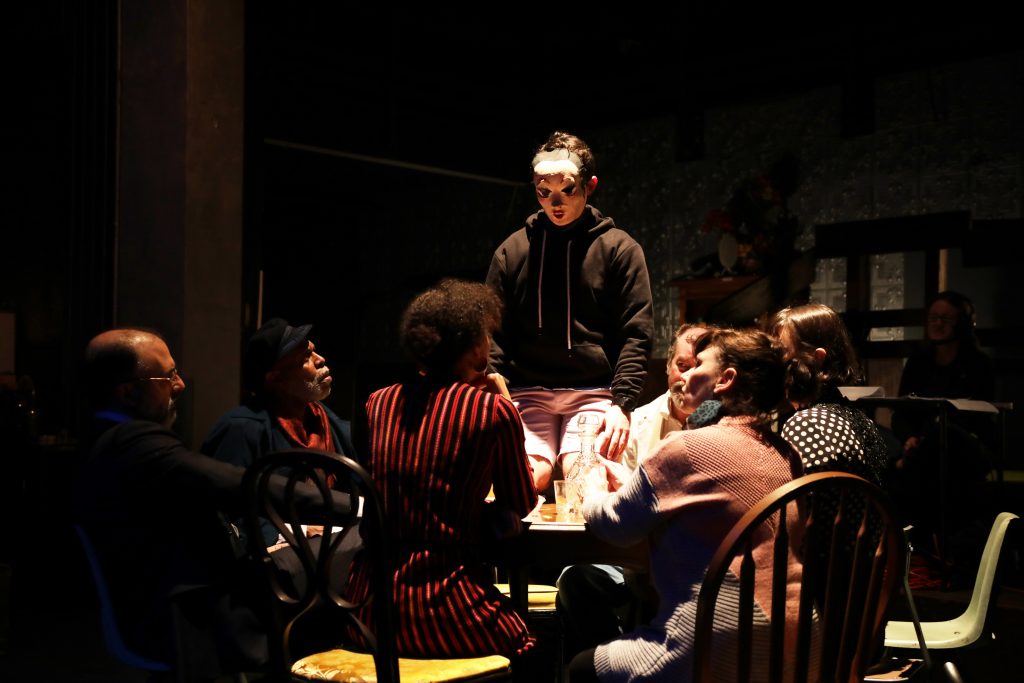 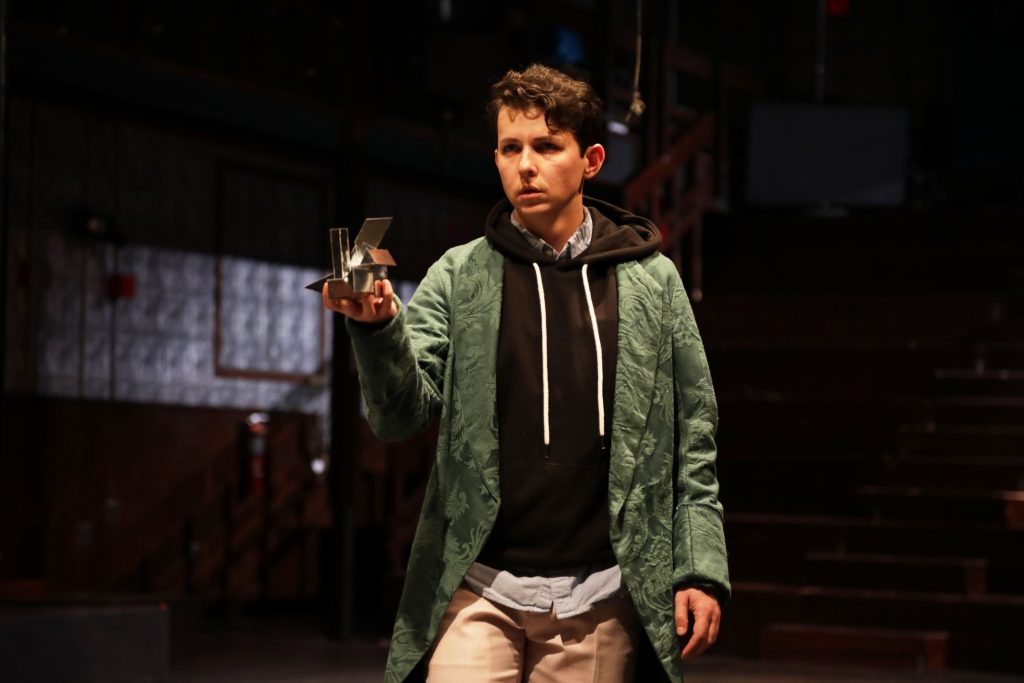 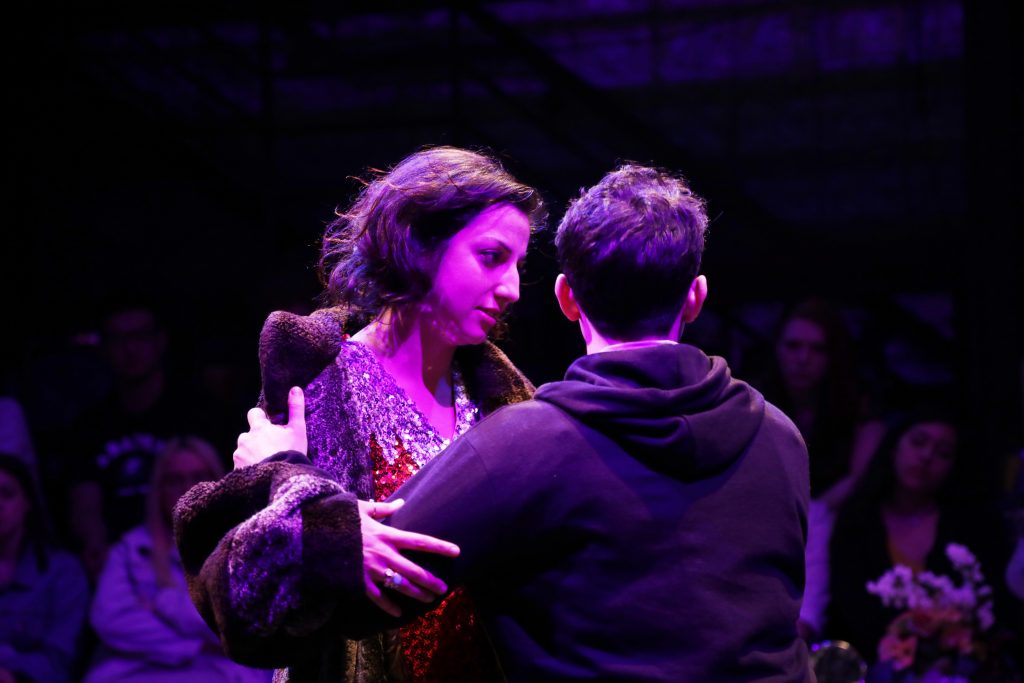 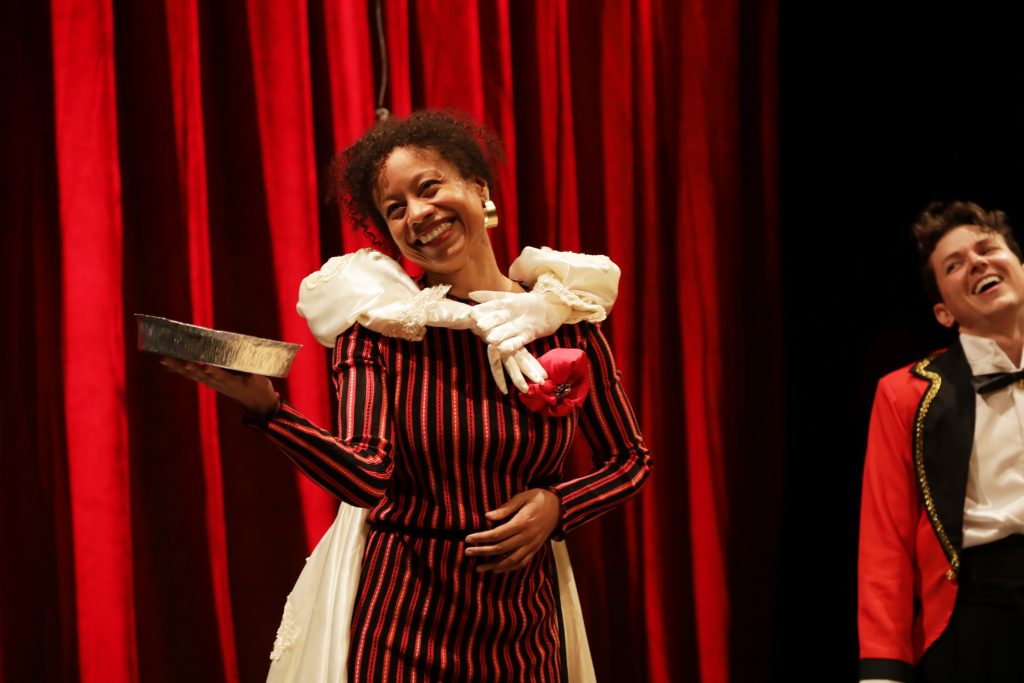