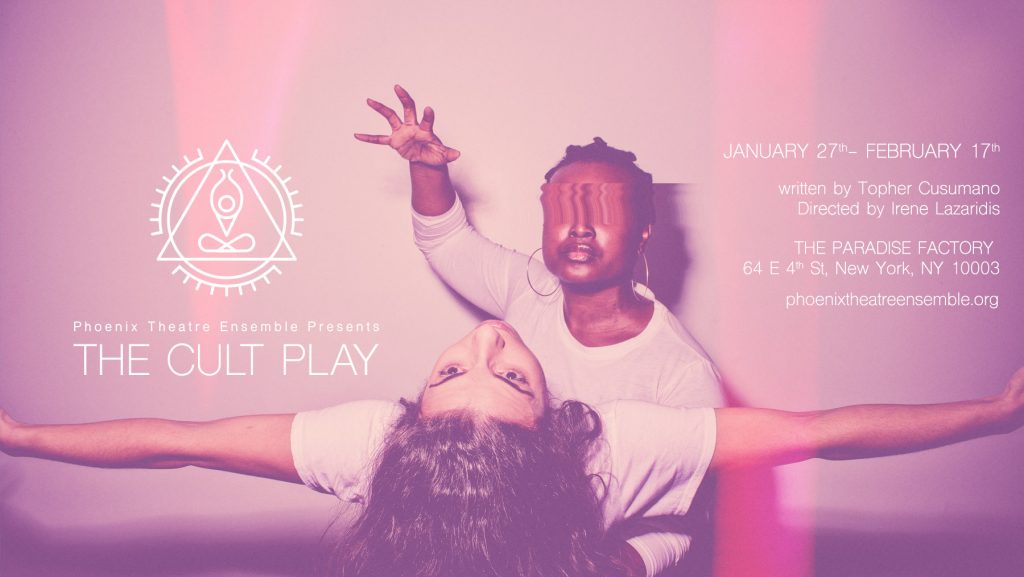 Listen in as Phoenix Theatre Ensemble‘s producing artistic director Craig Smith, along with performers Lori Parquet, Ariel Estrada, Elise Stone, Stacey Raymond, and Layan Elwazani of the company’s world premiere production of Topher Cusumano’s The Cult Play, discuss the play’s resonance with the current zeitgeist, how defense of one’s identity can put others in harm’s way, technology’s place in telling a story in the theatre, killing different characters in different drafts, surviving cults, what we believe and why we believe it, “truth” vs. “certainty,” and the responsibility of not just the leader, but of those who choose to follow them.

“…2.5 million Americans have been in cults in the past 30 or 40 years. It’s pretty widespread, and I think cults are enormously interesting. I think all of us, on some level, feel wounded, and maybe a bit fragile, and I think we’re more fragile than we think that we are, and we come under the spell of these folks like Mama Pearl […]”
“You don’t have to go political with this play. If you’re on Instagram, or Twitter, or whatever, you already follow someone…” 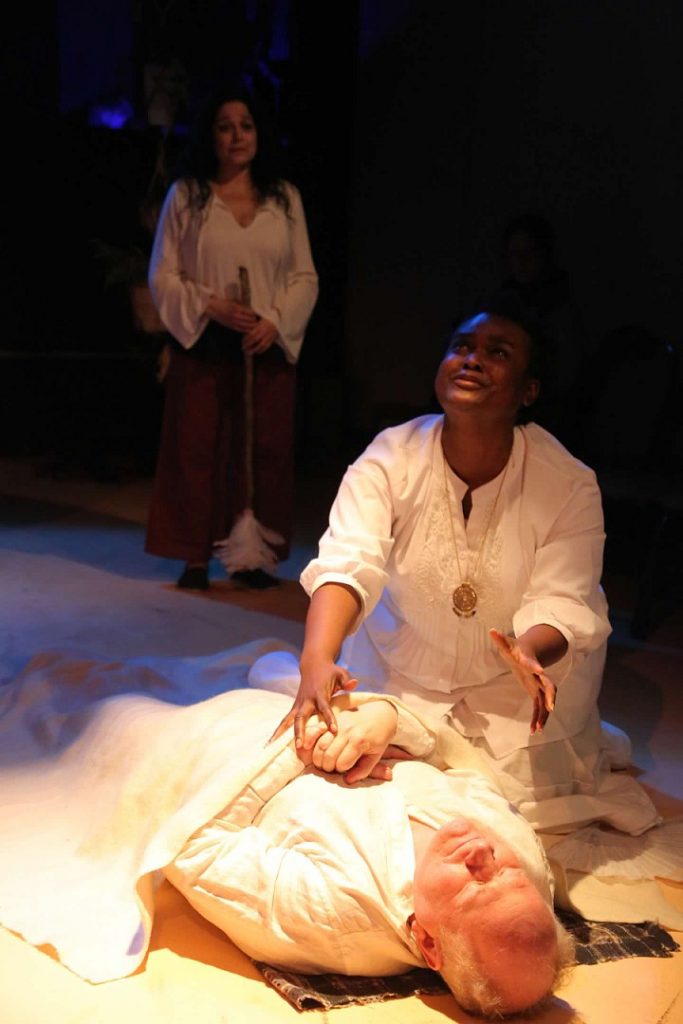 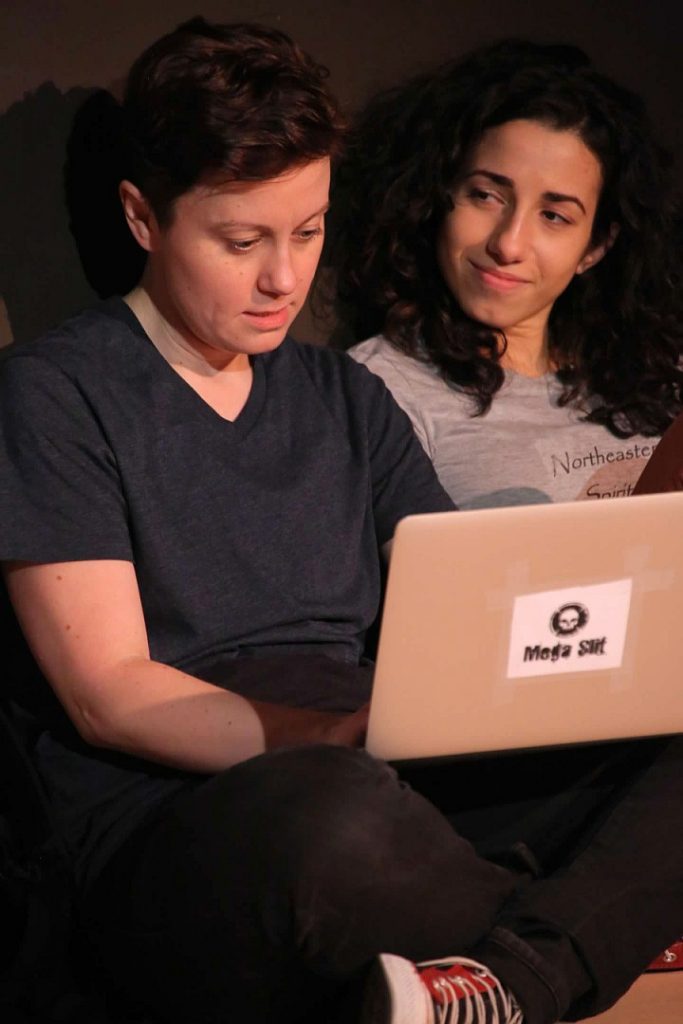 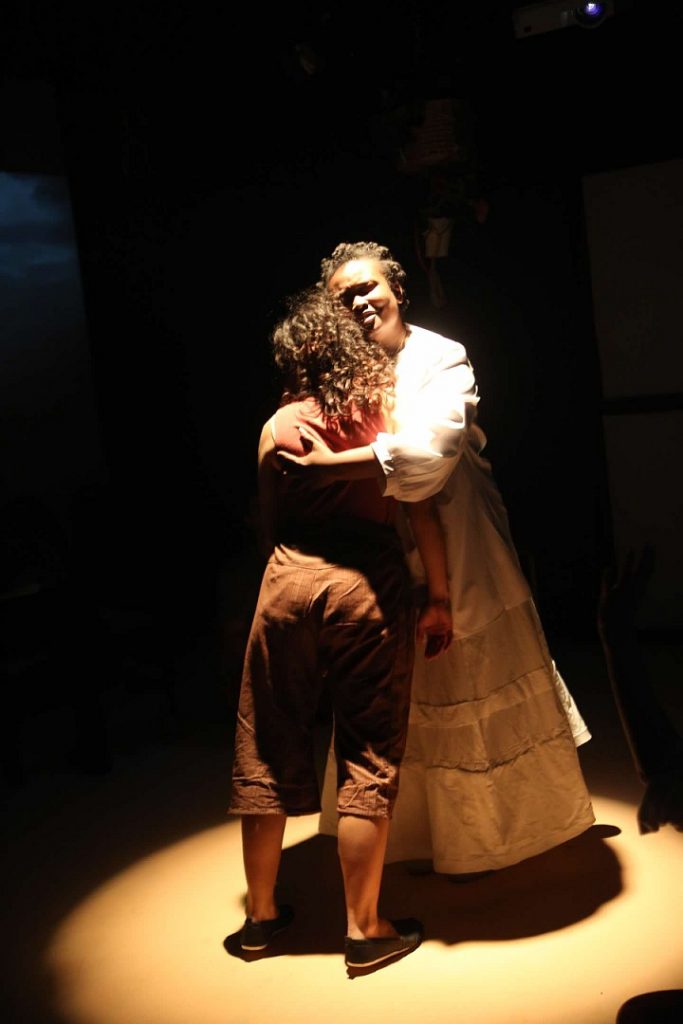 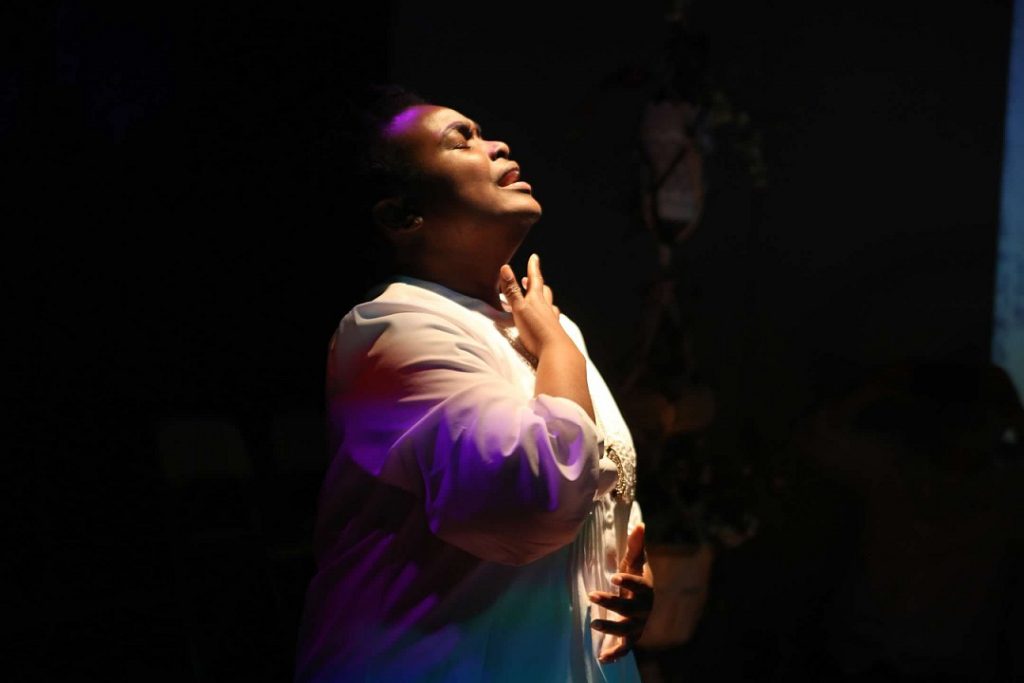