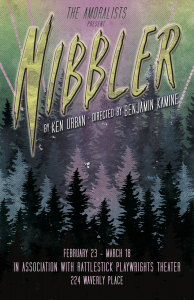 Listen in as Nibbler playwright Ken Urban, director Benjamin Kamine, Artistic Director of The Amoralists (and actor in the show) James Kautz, and fellow actor Sean Patrick Monahan discuss expanding your one-act, vulnerability, meeting the challenges of a show, looking for hope in dark times, getting “nauseatingly close” with your collaborators, songwriting for your script, just how autobiographical this dark comedy gets, and “pulling it off.”

“…I’m going to paraphrase you, but I think it was something like, ‘can’t they just sit there and sing?'”
“I think that is what I said, ‘Can’t they just be still?’…” 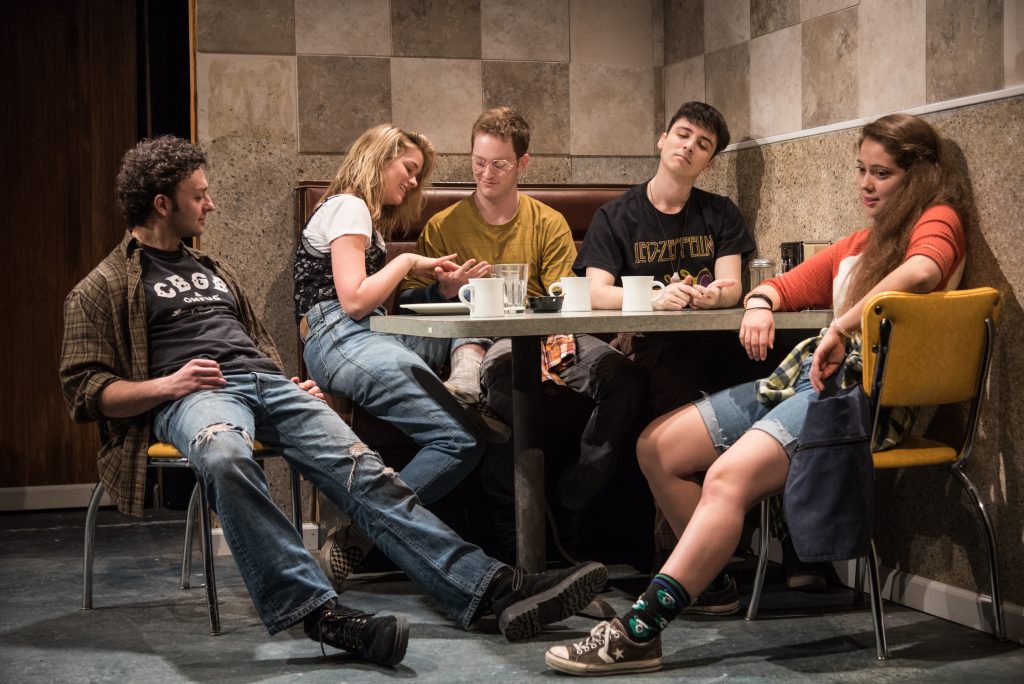 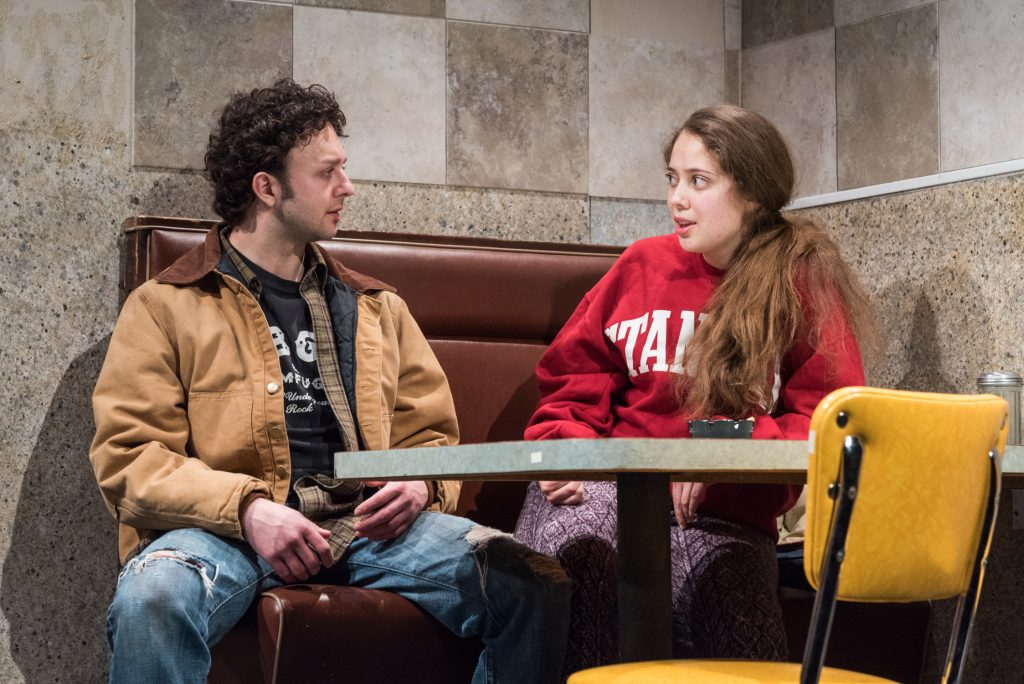 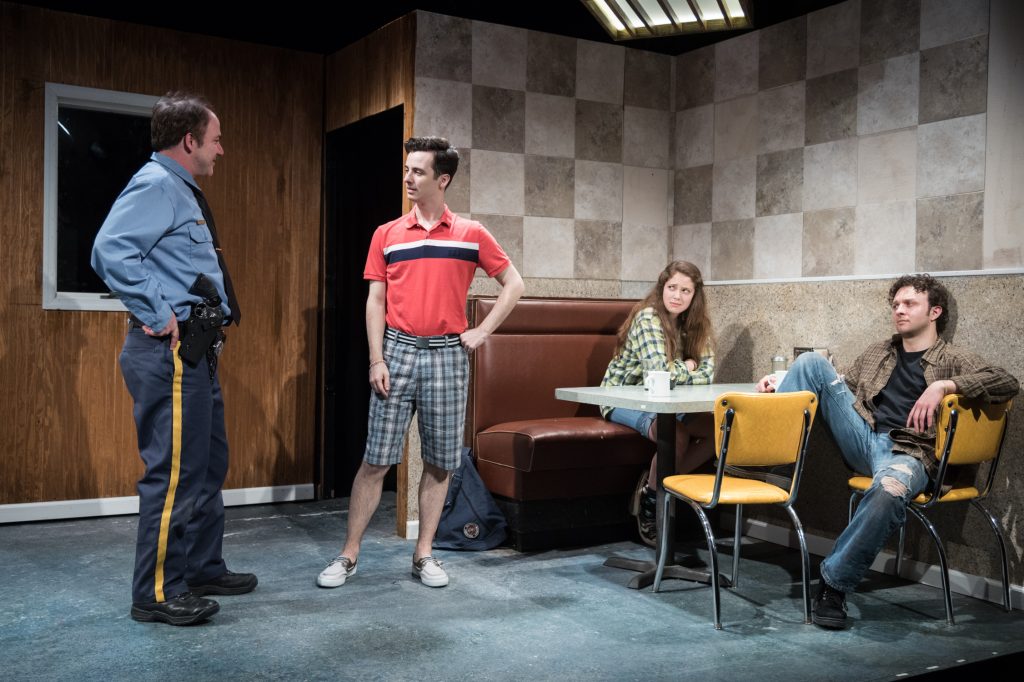 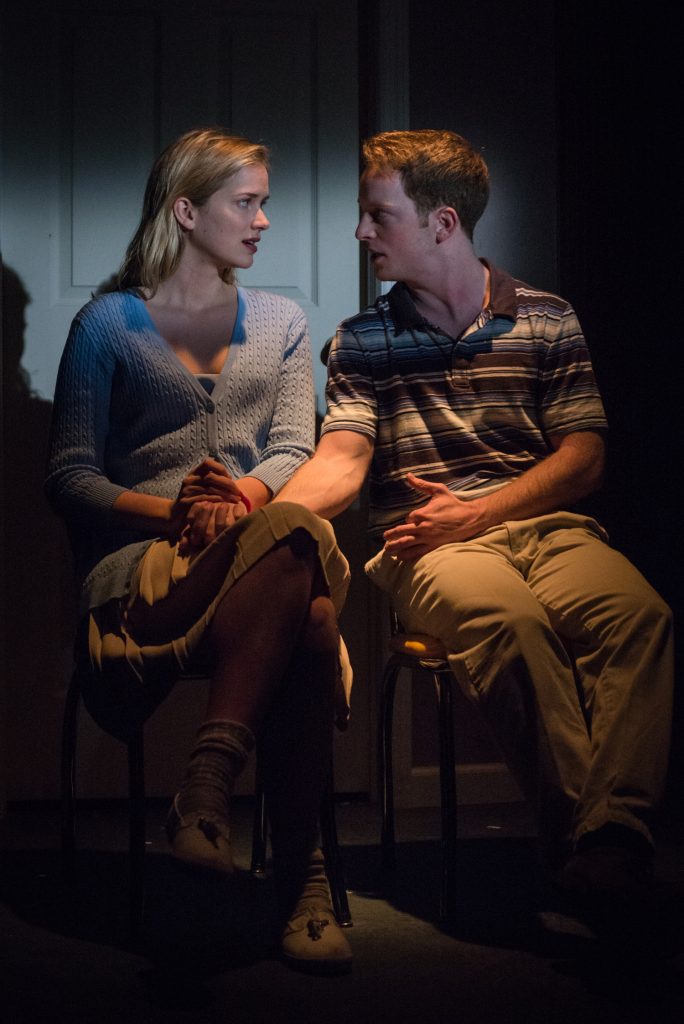