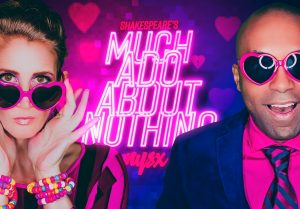 Much Ado About Nothing

written by William Shakespeare
adapted and directed by Ross Williams 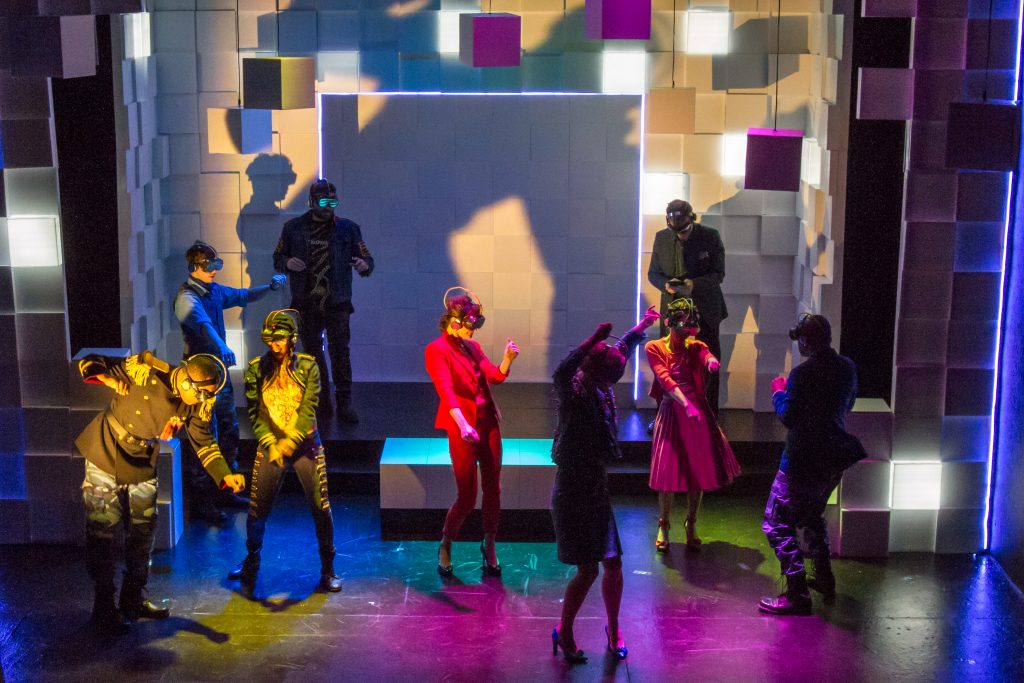 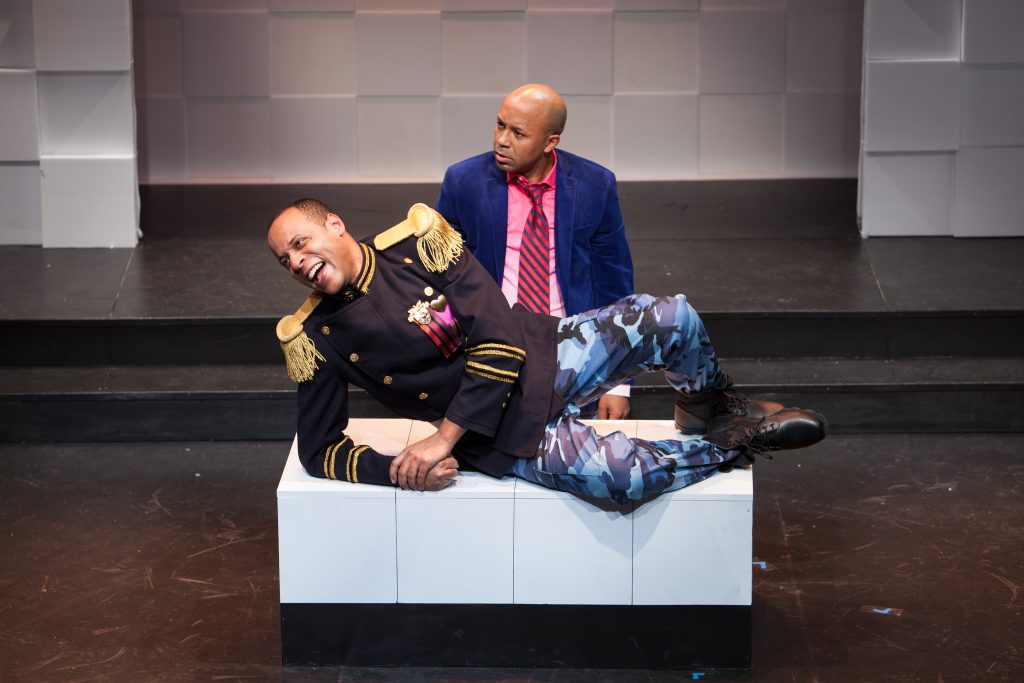 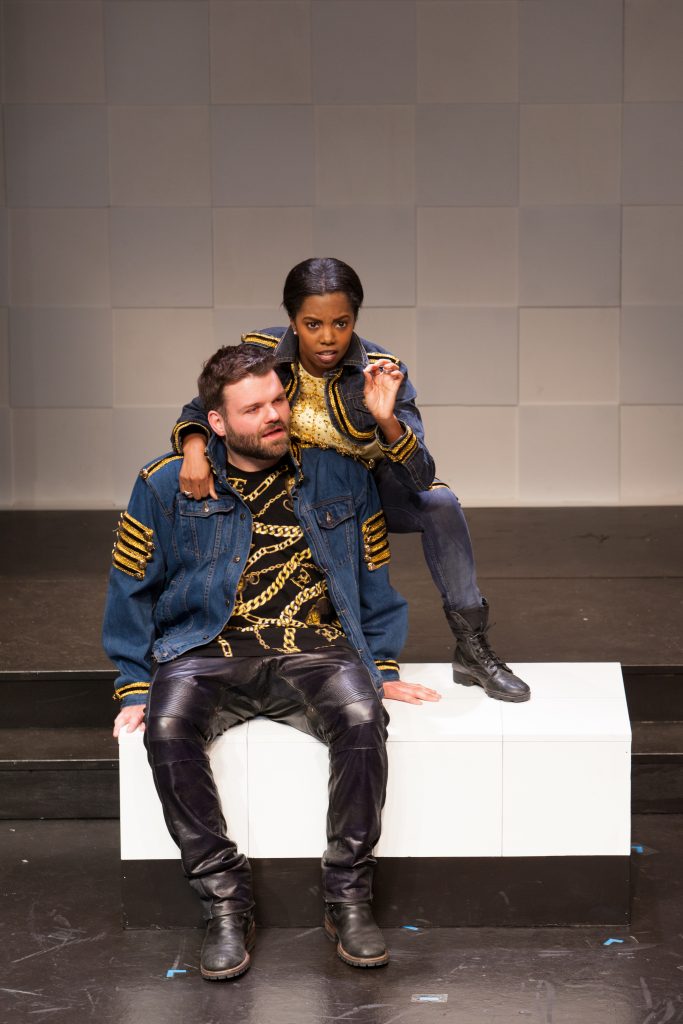 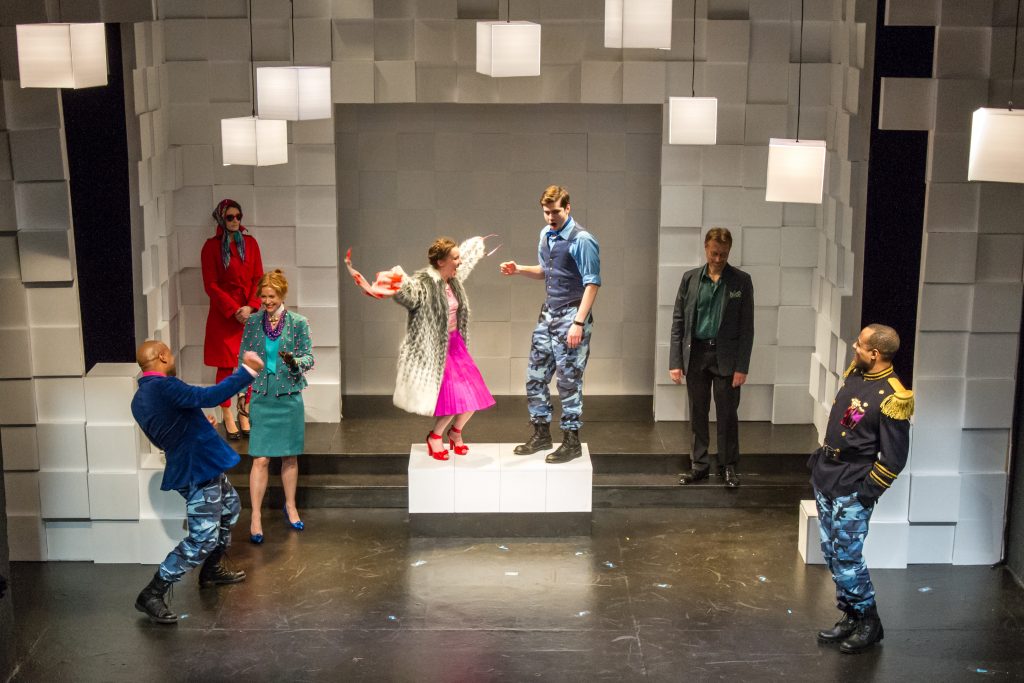