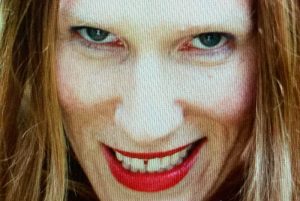 Performer Winsome Brown weaves text from Paradise Lost with original monologues from herself and co-director Brad Rouse to create an original work “about fucking up,” as she puts it, with her wild and affecting solo show Hit the Body Alarm.

Scored with music by downtown legend John Zorn, plus original, live sound-design by Sean Hagerty, the performance moves from Heaven to Brooklyn to Los Angels to the Garden of Eden, distilling prime points of Milton’s epic into a kind of performance that can resonate with the world we’re in today.

Listen in as Winsome and Sean discuss their collaboration in creating as well as performing the show, feelings of loss, not hiding before (or during) your show, borrowing props from your daughter, designing for your space, and how to show the devil falling from heaven onstage.

“…it’s a show about people who’ve done dreadful things by their own acts…and on a grander scale…I kind of feel that it’s about our world, that we are on the verge of fucking up, fucking up very dreadfully…”

tickets: $18, available via The Performing Garage 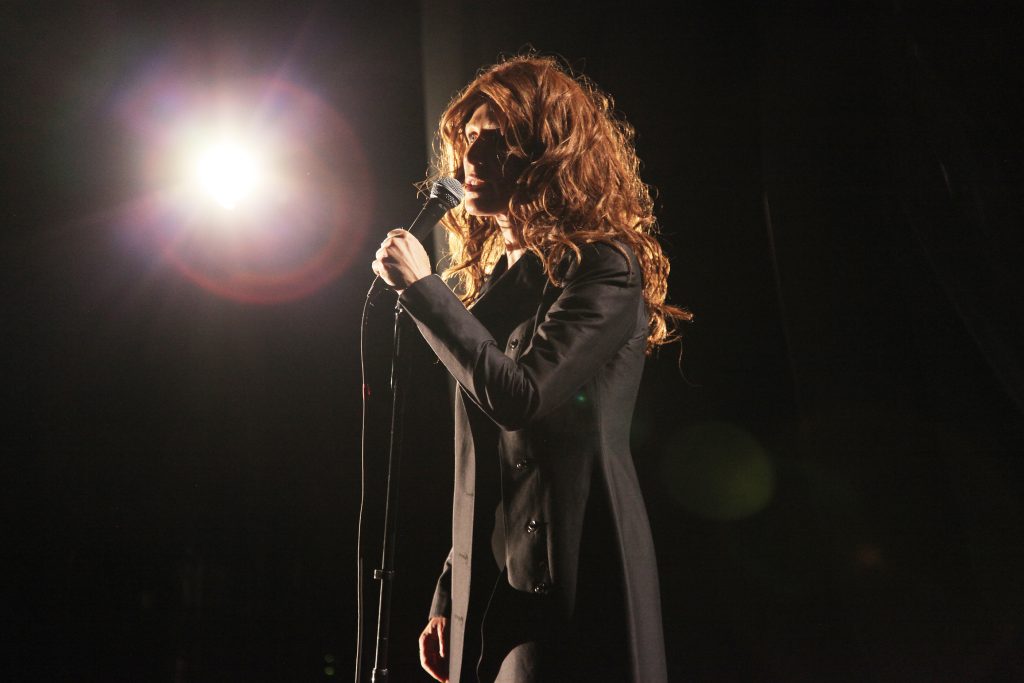 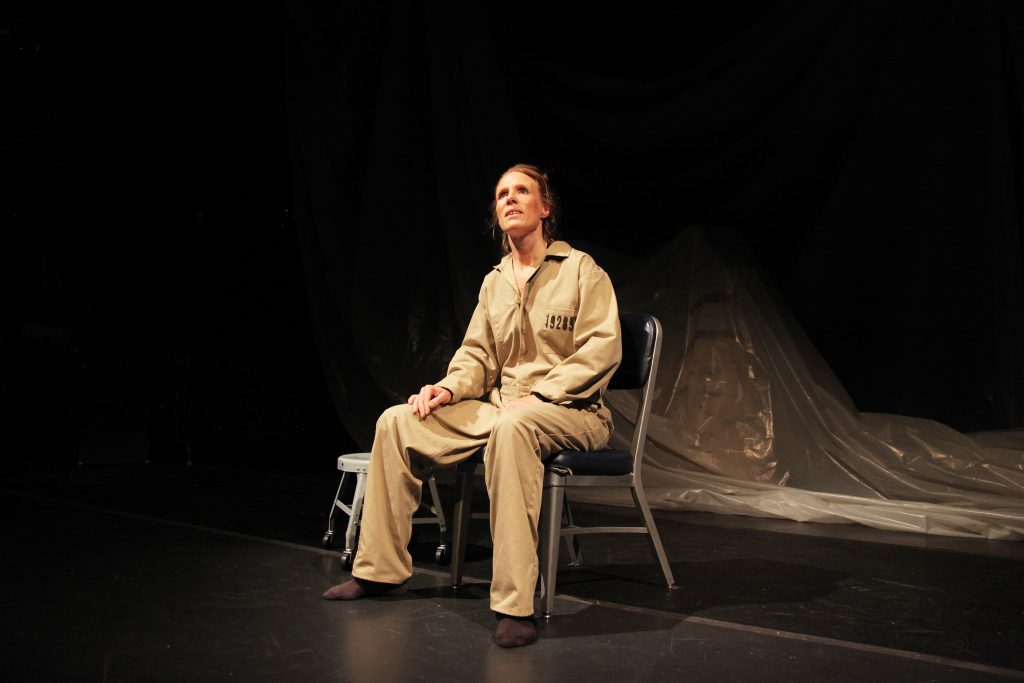 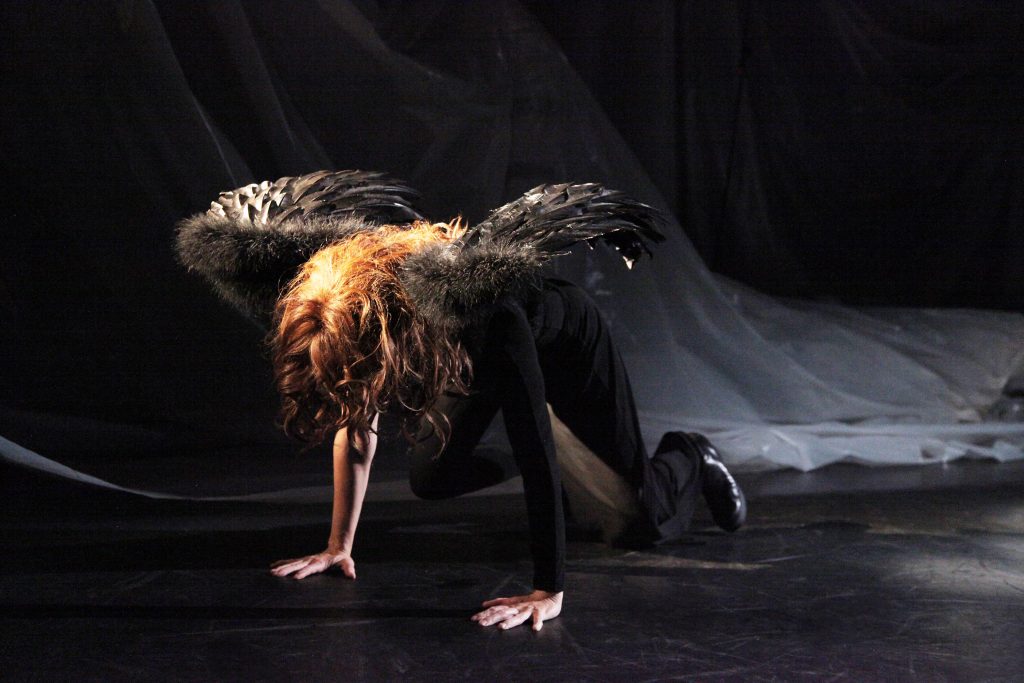 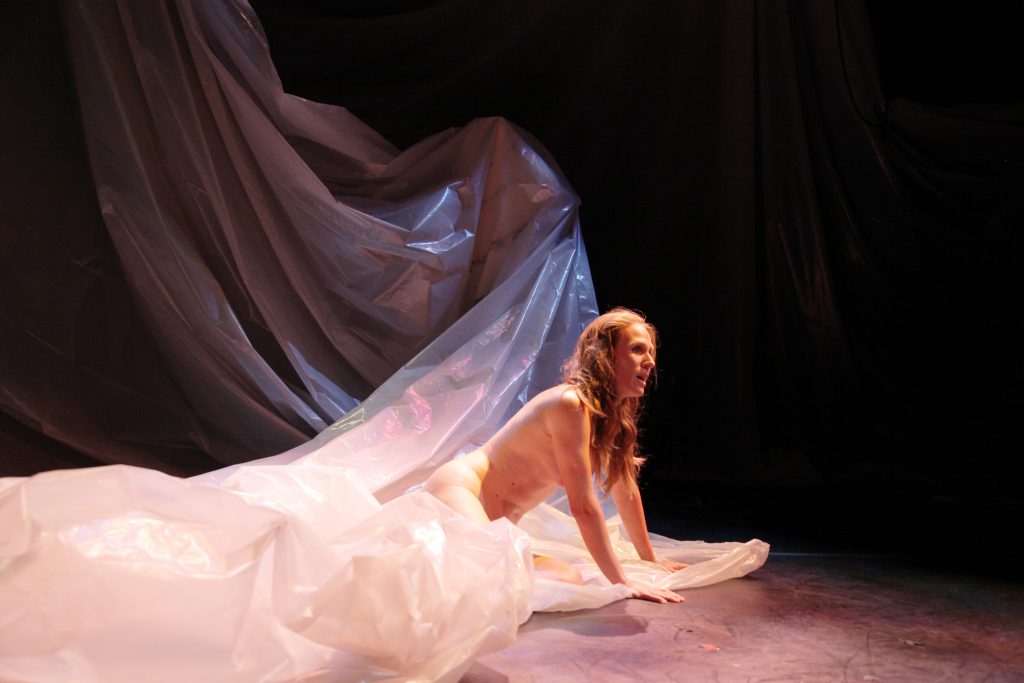