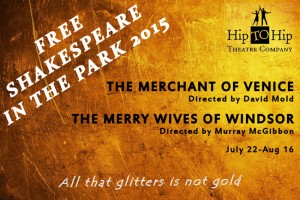 Free Shakespeare in the Park 2015

The Merchant of Venice
directed by David Mold

The Merry Wives of Windsor
directed by Murray McGibbon

performed at parks throughout the New York City area

visit Hip to Hip’s website for date and venue information 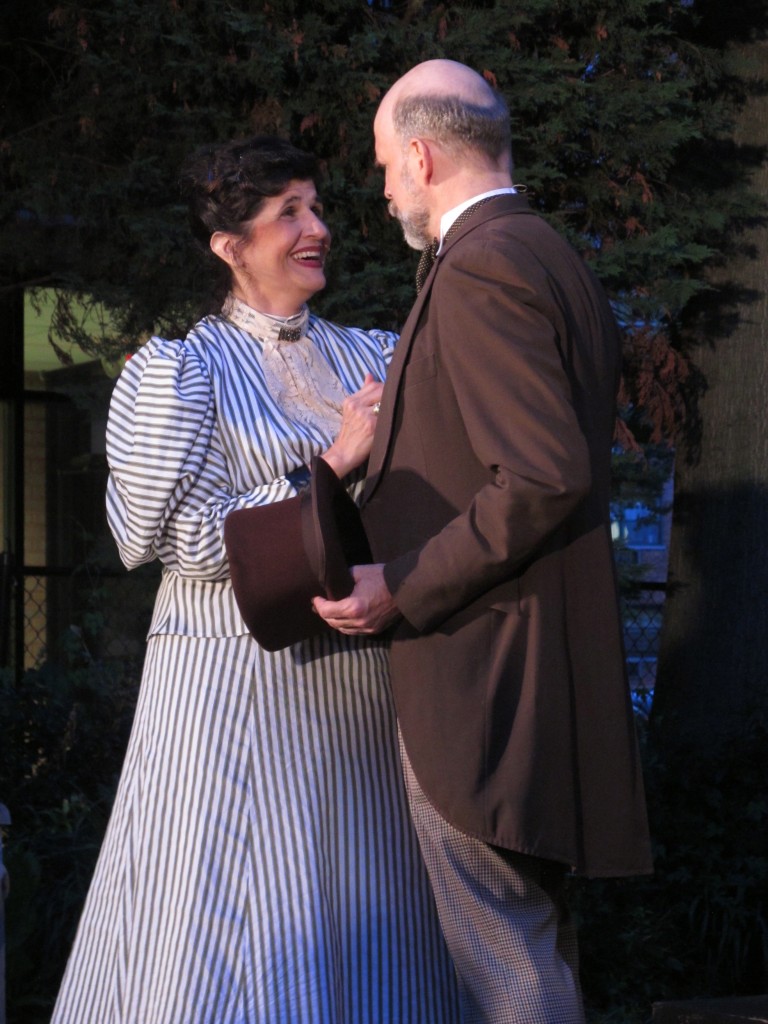 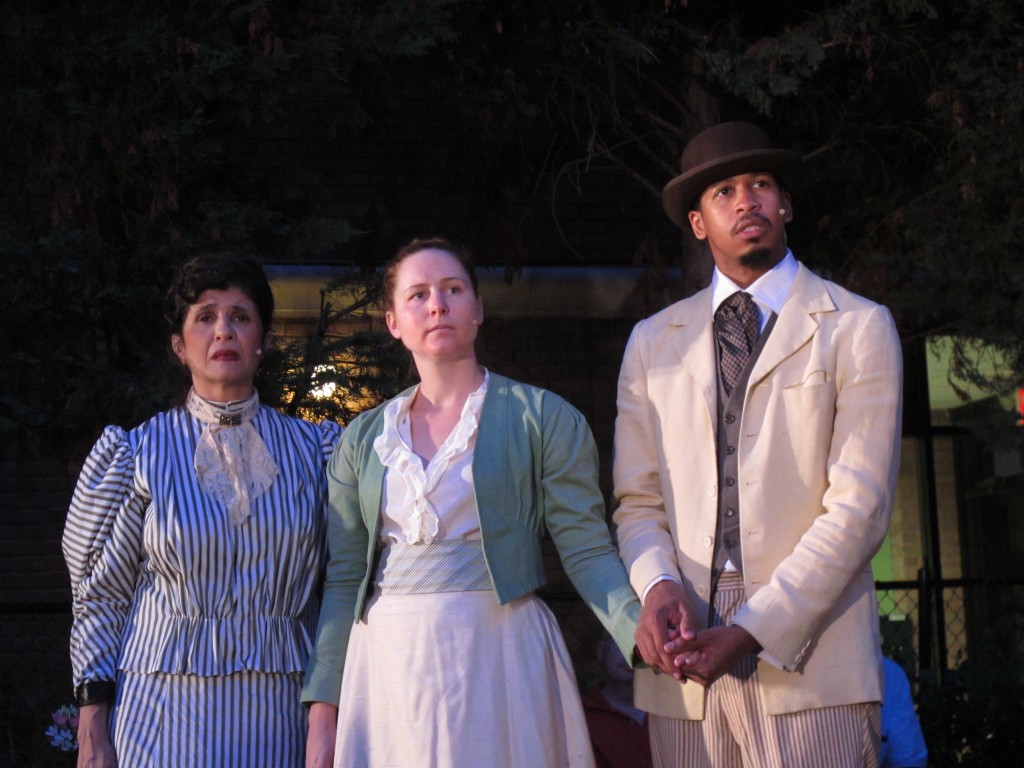 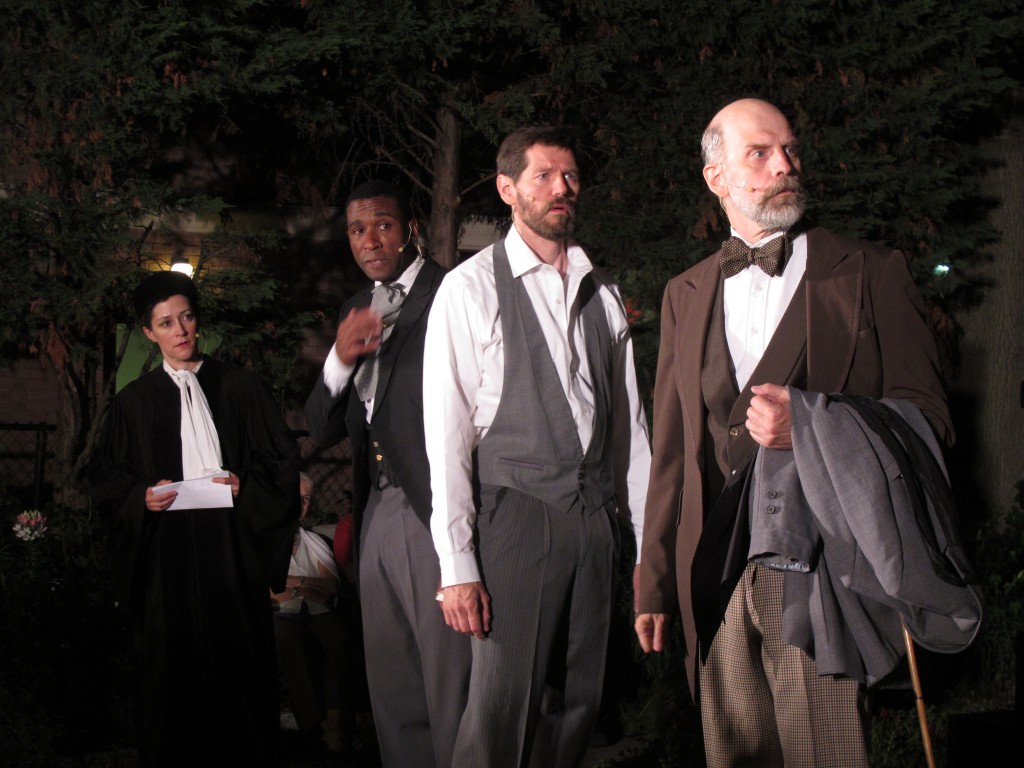