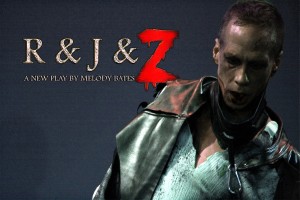 If you stop and think about it, of all the classics being overrun by zombies these days, Romeo & Juliet is kind of the most logical to receive the undead treatment.

Playwright Melody Bates was struck with just such a notion after seeing the Met’s opera of Roméo et Juliette, and the result, R & J & Z, is now playing at The New Ohio. Picking up Shakespeare’s story in Act V, Bates keeps the action going long after the dagger through her heart has turned Juliet’s white dress to crimson—and you might be surprised who the villain of the story is…

GSAS! sat down to chat with Melody (who also plays Juliet) after a performance of the show, and thanks to the brilliant suggestion of Hard Sparks Artistic Director J. Stephen Brantley (Mercutio in this production, and past podcast guest), we were joined by playwright Mariah MacCarthy, who’s also adapted Romeo & Juliet with her musical Ampersand.

Listen in as Melody, J. Stephen, and Mariah discuss their respective adaptations of Shakespeare, gender-swapping & cross-dressing, low opinions of Paris, upending the power structure of the world, and how death changes everything.

“…so frequently you have scenes in Shakespeare where the women just stop talking, and the scene continues for several more pages and the men do the talking. And that’s an interesting challenge as an actress because you’re like, ‘well, I have to figure out why I’m not talking—”

“—exactly. So I pointedly wanted to write a scene where that happened to a man.” 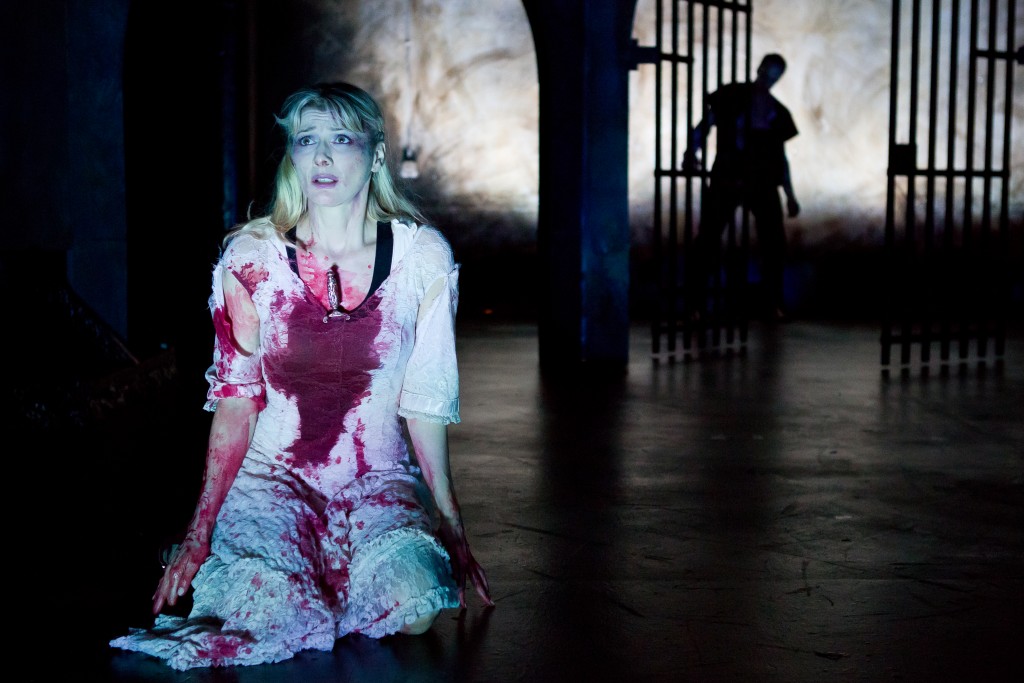 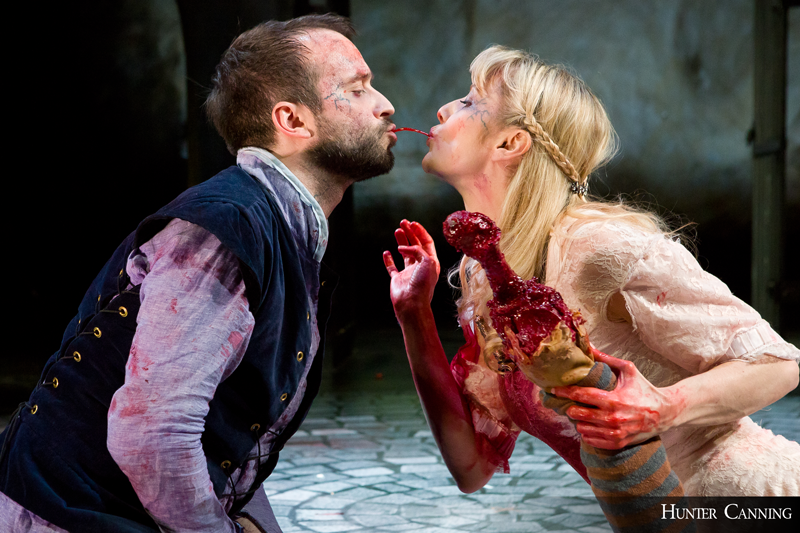 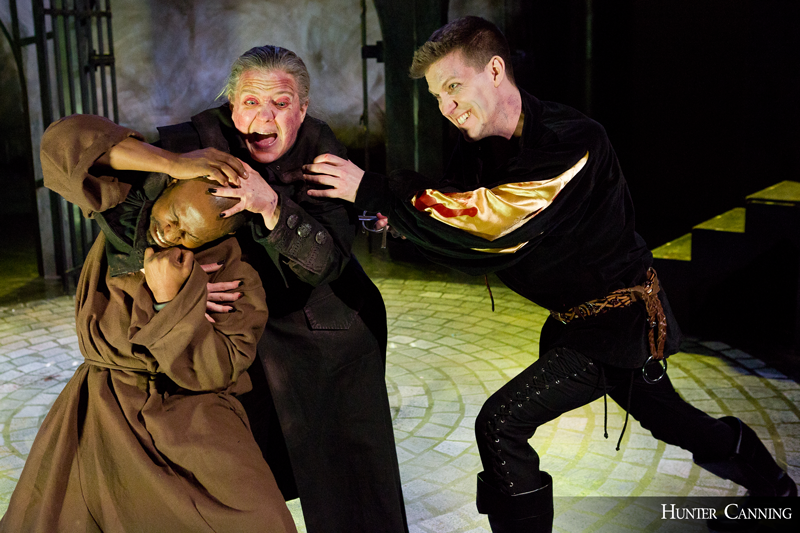 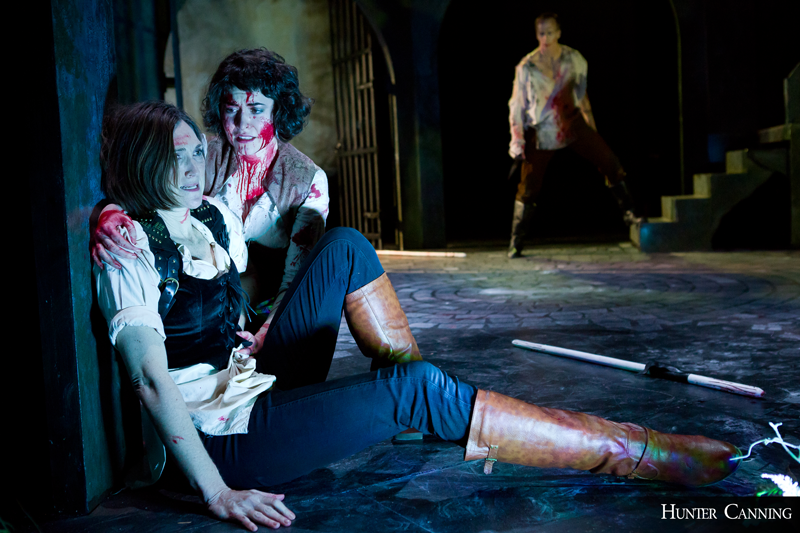