We don’t yet have a logo, and we’re just on a simple WordPress template — but we’ve got a podcast! And it’s a great introduction to what Go See a Show! is all about, if I do say so myself.

Listen to an interview with playwright Mariah MacCarthy, recorded immediately after opening night of her new play Ampersand: A Romeo & Juliet Story in the New York International Fringe Festival.

If this piques your interest in the show (and I hope it does — the show is great!), there’s still a few chances left to see Ampersand: 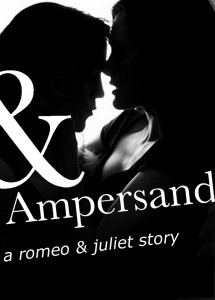