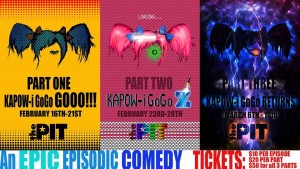 A theatre-artist’s day-job can be…well, it can be soul-sucking.

But, if you look at it right, it can instead be a source of material for your creative projects.

At his day-job in a certain New York City comic-book landmark, Matt Cox found the inspiration for Kapow-i GoGo, the most epic fun you can have in a manga-and-video-game-inspired episodic comedy series, now running over several weeks at The PIT.

Listen in as Matt, as the show’s creator and writer (and portrayer of Mr. Snuggles), discusses how he came up with his blue-haired heroine, playing in your own piece, costuming on a budget, and working on a deadline. 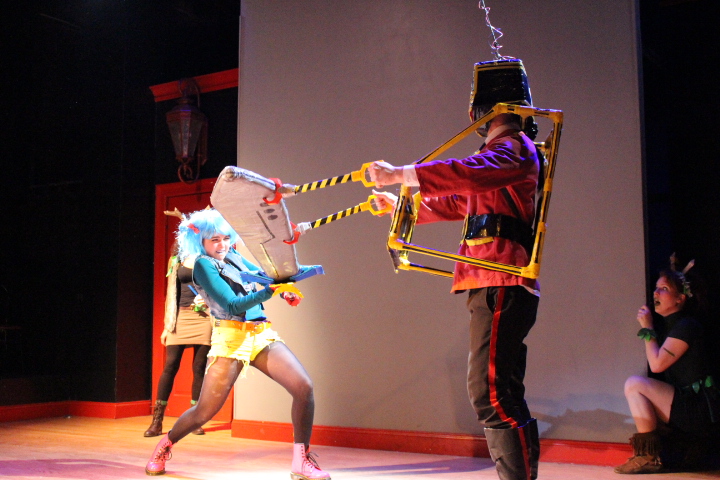 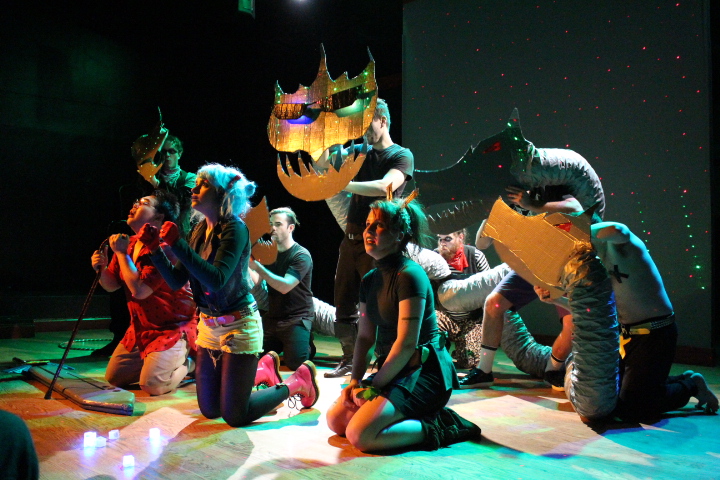 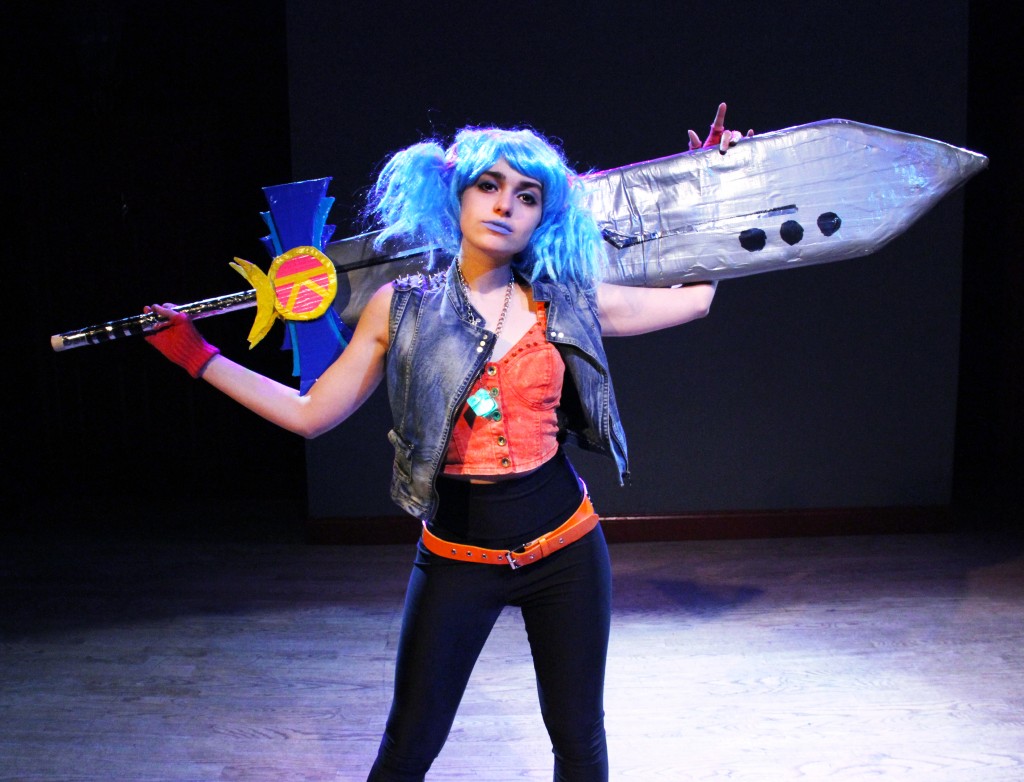 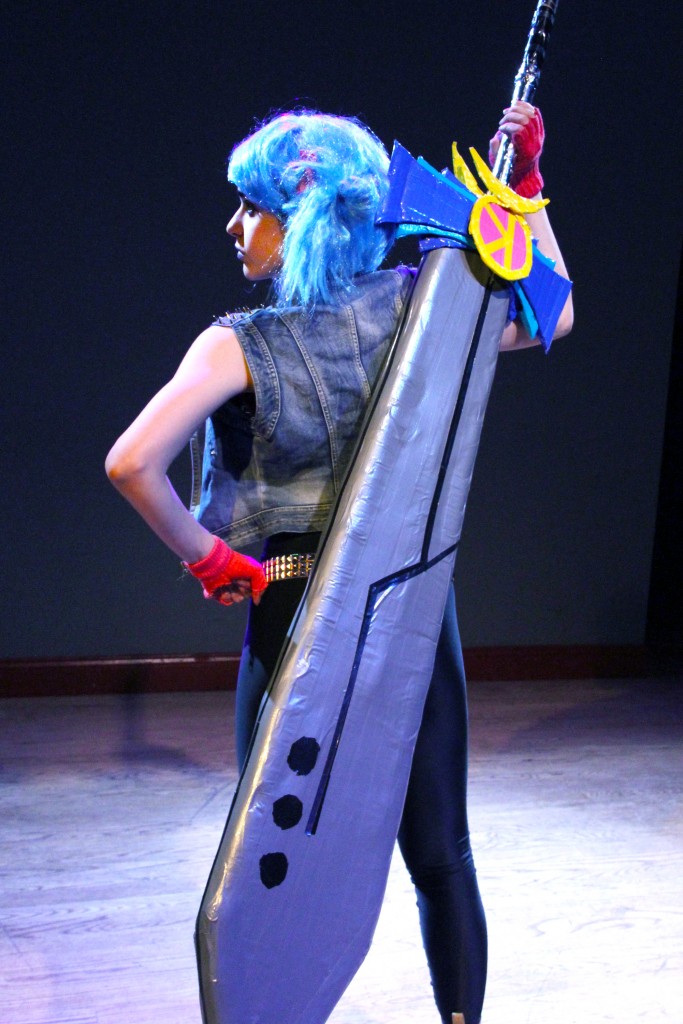