I think of Hedda Gabler as one of those Mount Everest sort of shows; “exciting and daunting,” as one of the guests on today’s episode puts it.

The ideas and challenges of Ibsen’s classic are brought smack-dab between the play’s original 1890 setting and the modern day, in Gobsmacked! Productions’ 1950s-set re-telling entitled OCD: or, The Trouble with Mrs. Henderson. Gobsmacked producers Clay Edmonds and Janet Jenness share directing duties with Clay’s original script, and the (fabulous) actress Aurora Heimbach takes on the tragic heroine, known here as Henrietta Henderson; that’s her with the rifle in the photos below.

Listen in as Clay, Janet, Aurora and I discuss setting Clay’s favorite play in the 1950s, their personal relationships with that archetypical era in their choice of location (the American South), and what it’s like to take on the challenge of one of theatre’s most iconic roles.

“…I thought translating this piece into the ’50s was totally genius…that veneer of the ’50s, that painted on, plastic, ‘everything’s great’ was this even more concrete obstacle that I think helped with the claustrophobia of this woman who is trying to reconcile her own aspirations with the reality of the hand that she’s dealt…”

OCD: or, The Trouble with Mrs. Henderson 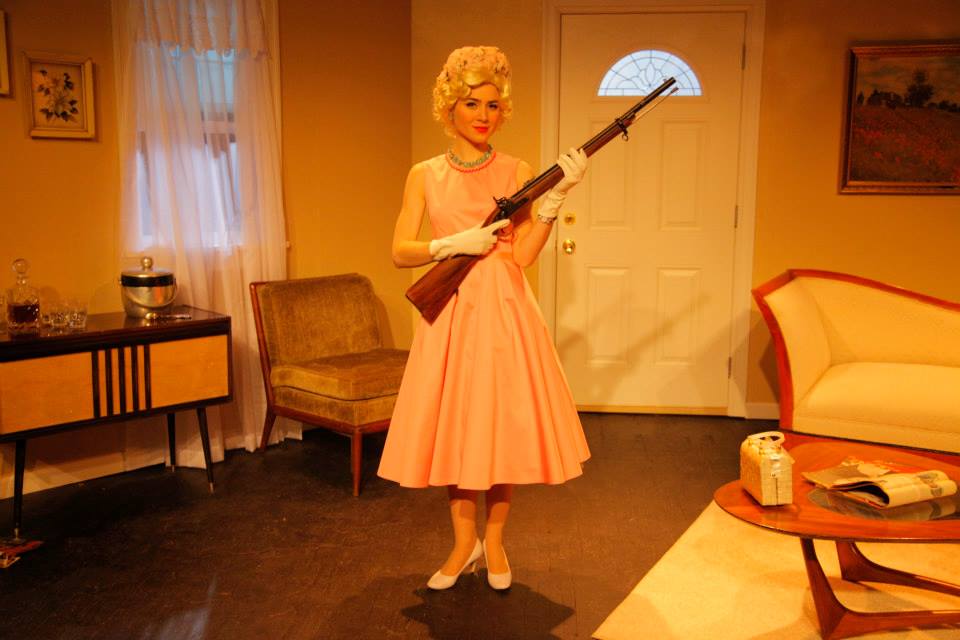 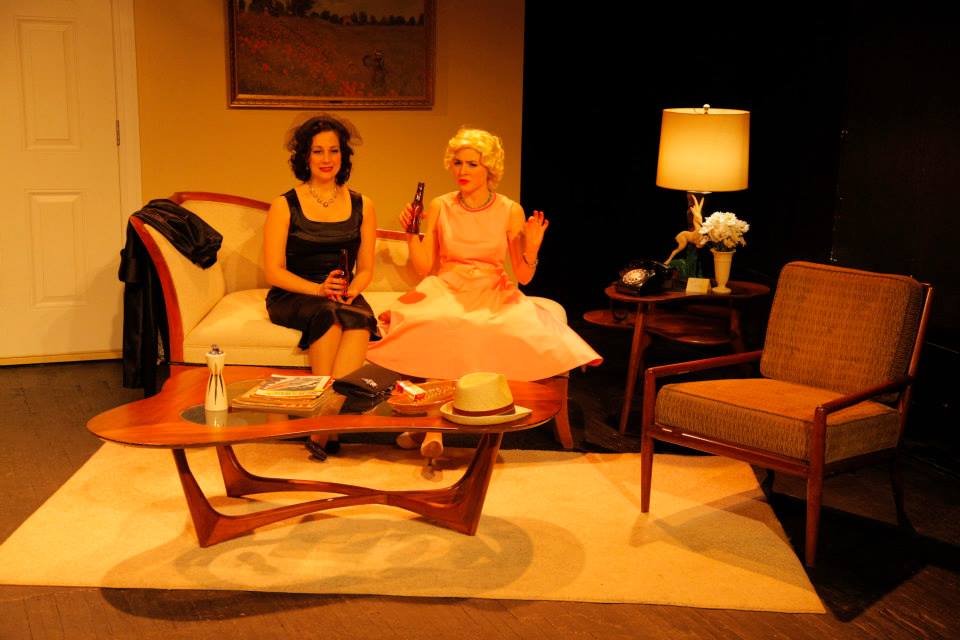 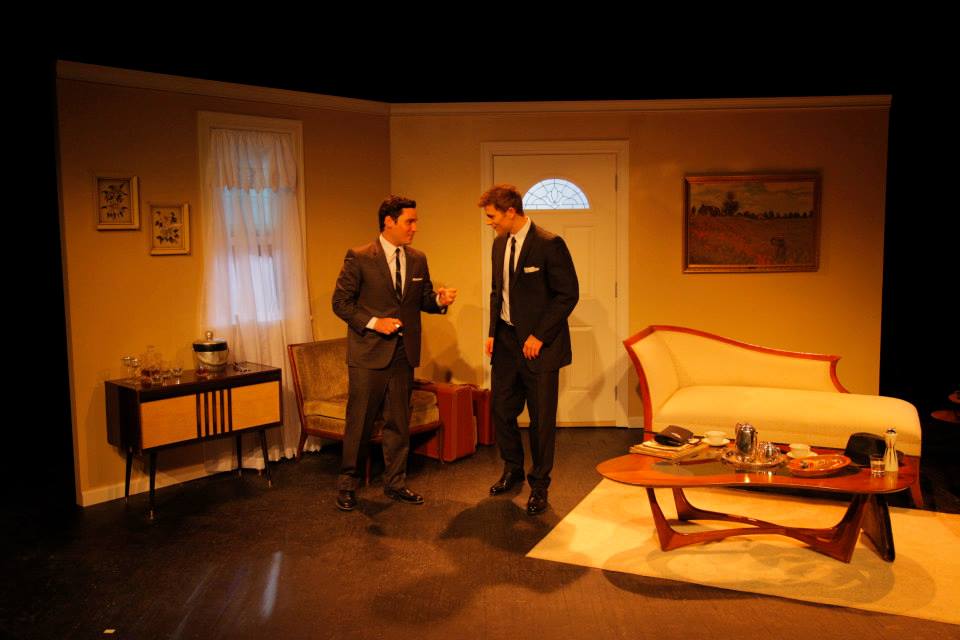 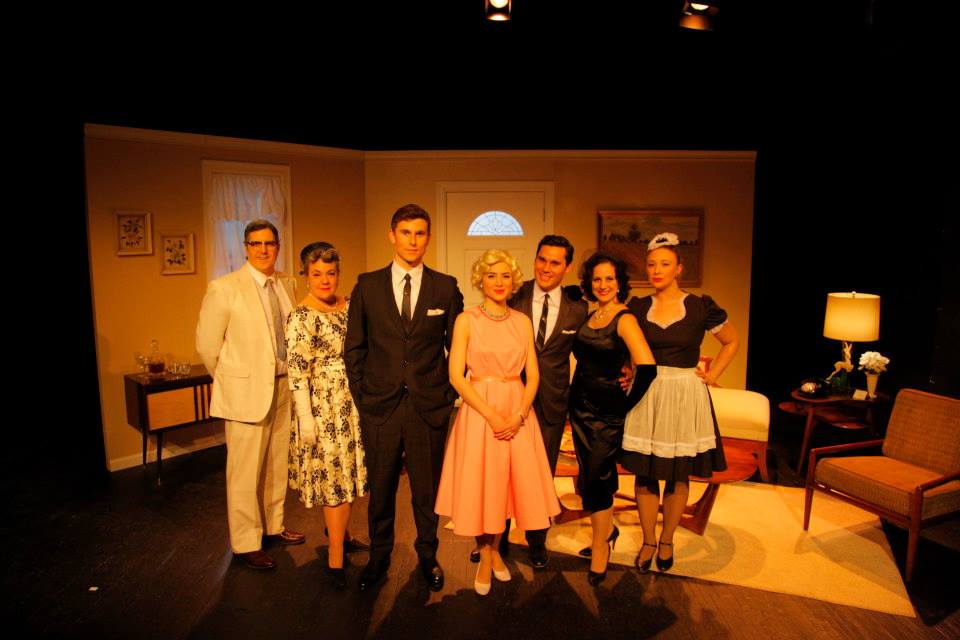