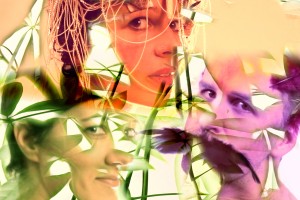 The Ice Factory festival of new works at The New Ohio comes to a close with Anonymous Ensemble‘s I Land, and while all the works have been creative & adventurous, this, in my humble opinion, might be the most innovative.

Because when you sit in this show, you’re co-creating the show with Anonymous. Despite their name, you, as an audience member, are not anonymous in this production; you help to write it, in a very real way. I’ll stop there, I don’t want to give too much away…but I think it helps to know at least that much about the show before listening to this episode.

On the mic are the performers: Liz Davito, Lucy Smith, Eamonn Farrell, and Jessica Weinstein. I’m going to let them carry this episode from here. To say any more here would take away from the experience you get when you walk into a performance of I Land, and I certainly wouldn’t want to do that.

Listen in as Liz, Lucy, Jessica & Eamonn discuss extraordinary stories, the fine line between “playing with” and “mocking,” theatre as an event, and what happens when the last element you add to your show is a script.

“I felt like I existed. And it was so fantastic.”

I Land
Anonymous Ensemble’s Odyssey of You 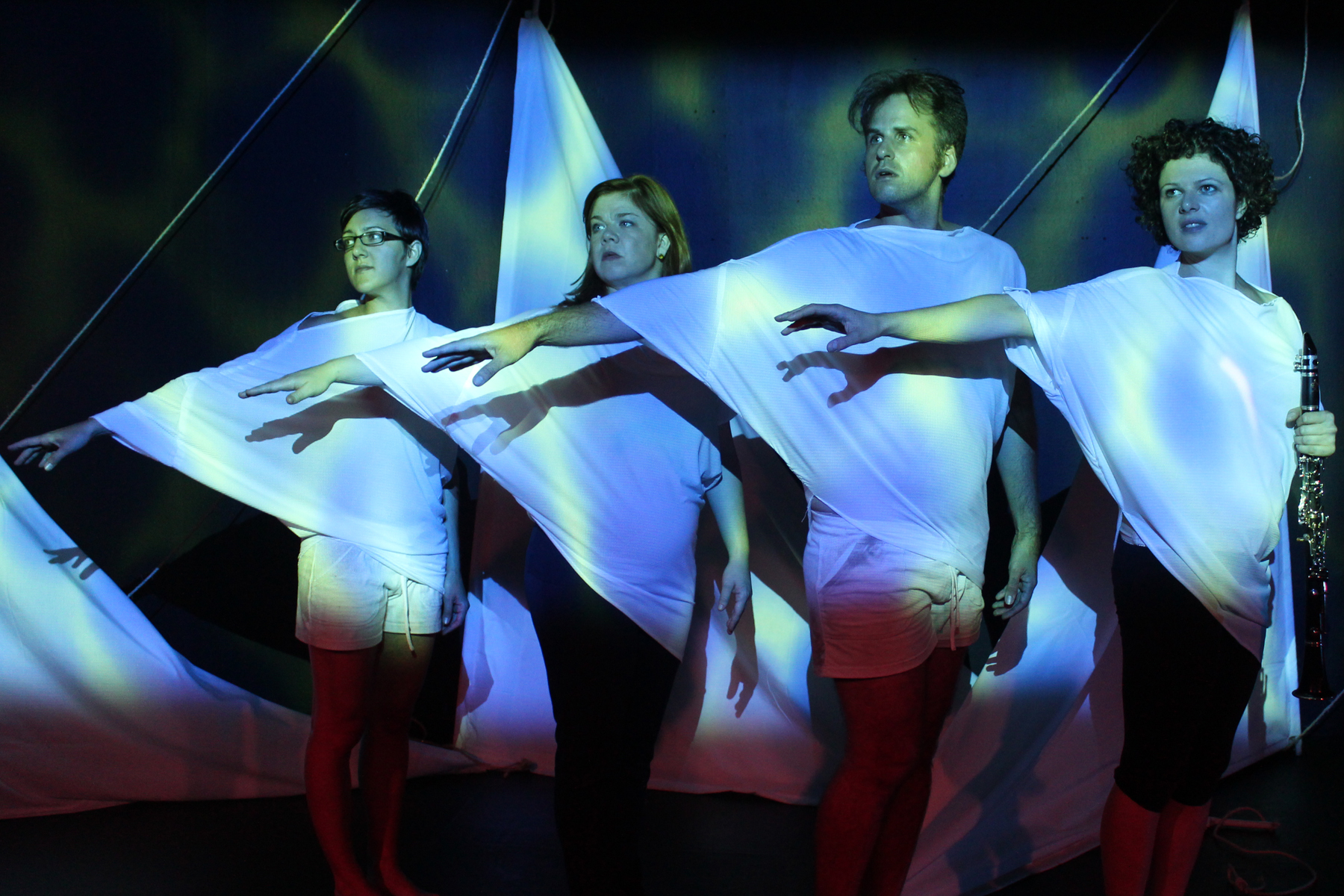 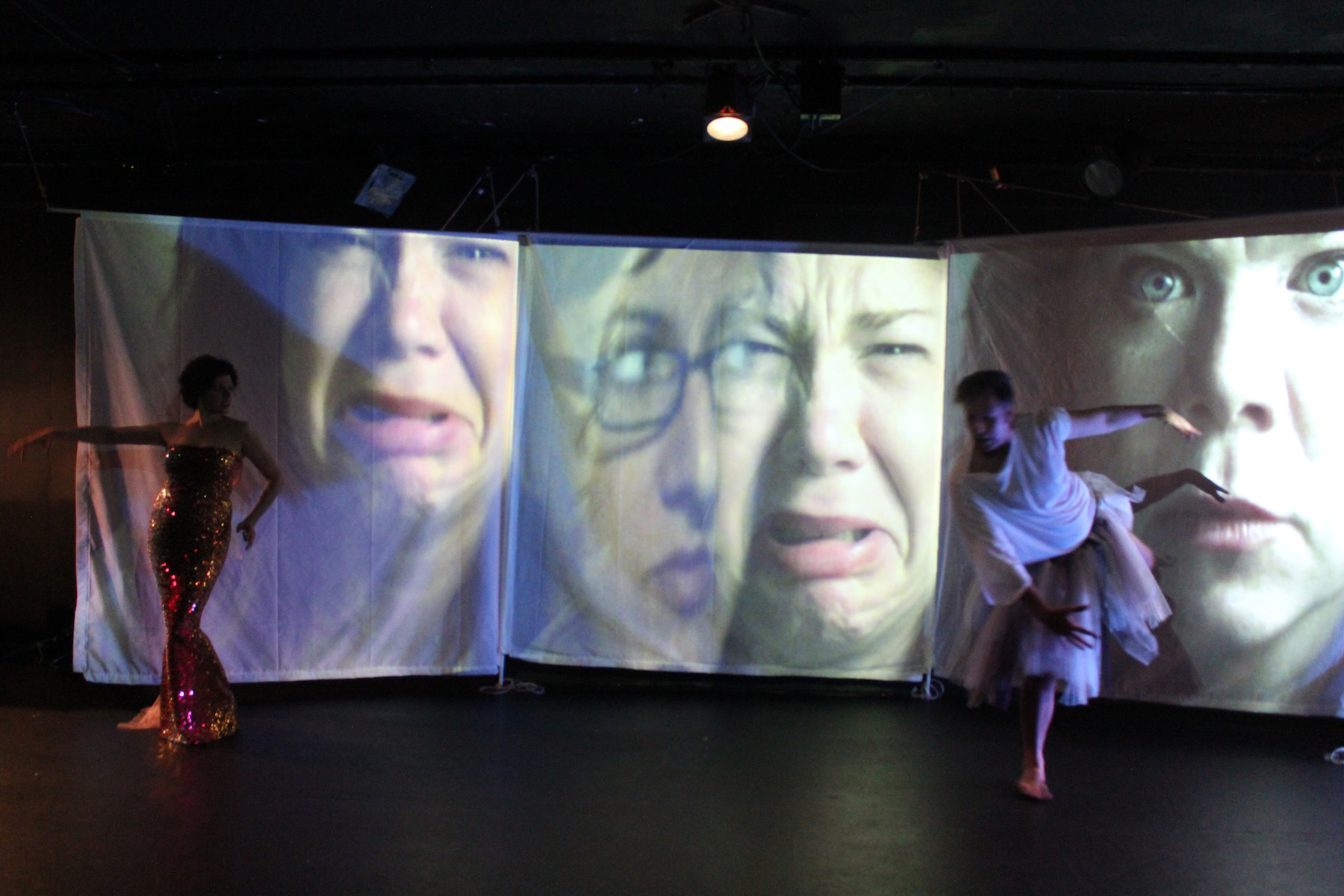