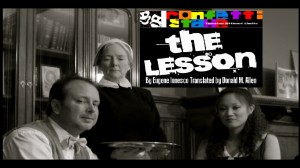 *producer’s note: I reference Homemade Theatre in the podcast, and said it was in Schenectady; of course, I know very well that Homemade is up in Saratoga Springs! 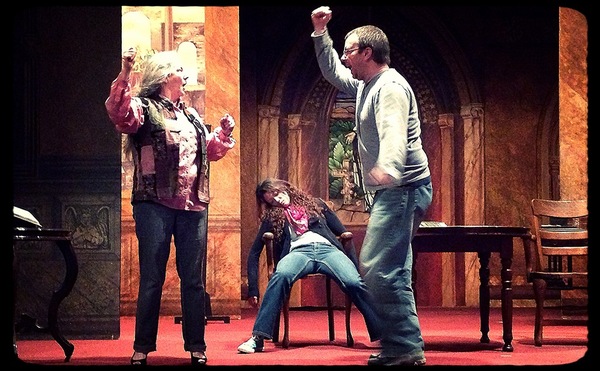 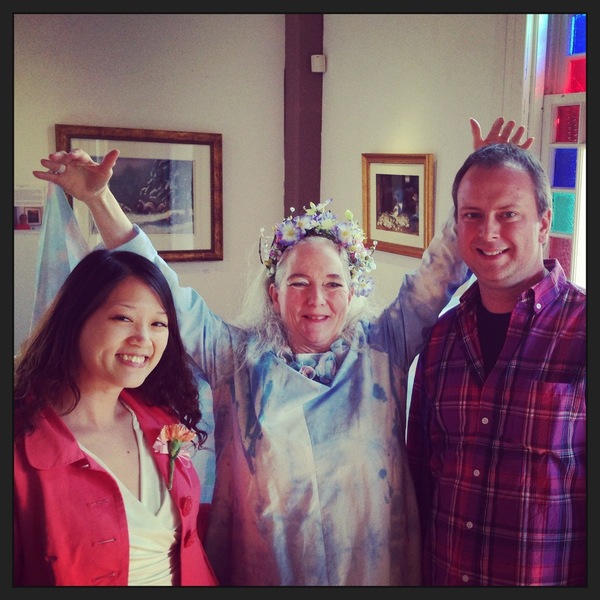