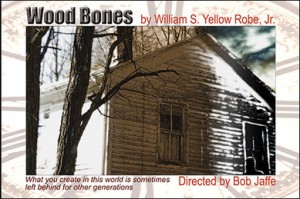 When I asked playwright William S. Yellow Robe, Jr. to describe what his new play is about, as you’ll hear at the start of this episode, he responded that it’s about the spirit of the land, that the earth (and structures, like the “wood bones” that give the play it’s title) has spiritual energy created by what happens to the land.

Told through a series of flashbacks throughout the 20th century in and around the house with the street address of 121, Wood Bones tells the stories that give the house its spiritual energy, and gives that energy a physical presence (literally — the spirit of the house is a character onstage).

Listen in as William, along with Eagle Project founder & Artistic Director (and actor in the show) Ryan Victor Pierce, discuss making theatre inclusive, the spiritual energy of the land, and accepting that you don’t know — but you have the opportunity to learn.

Thursday, May 9th through Saturday, May 18th, 2013
nightly at 8pm (no show Monday)
Saturday & Sunday matinees at 2pm 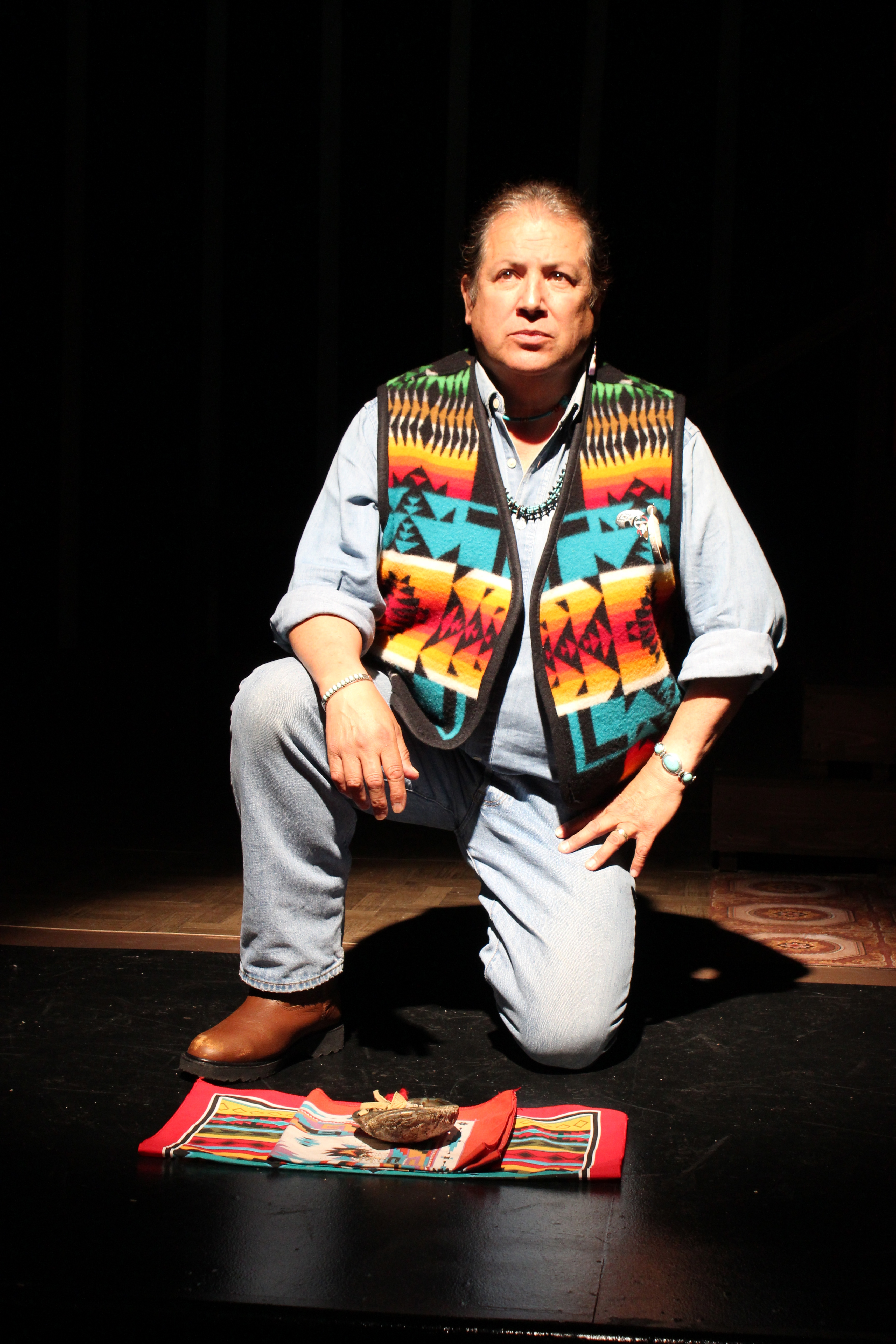 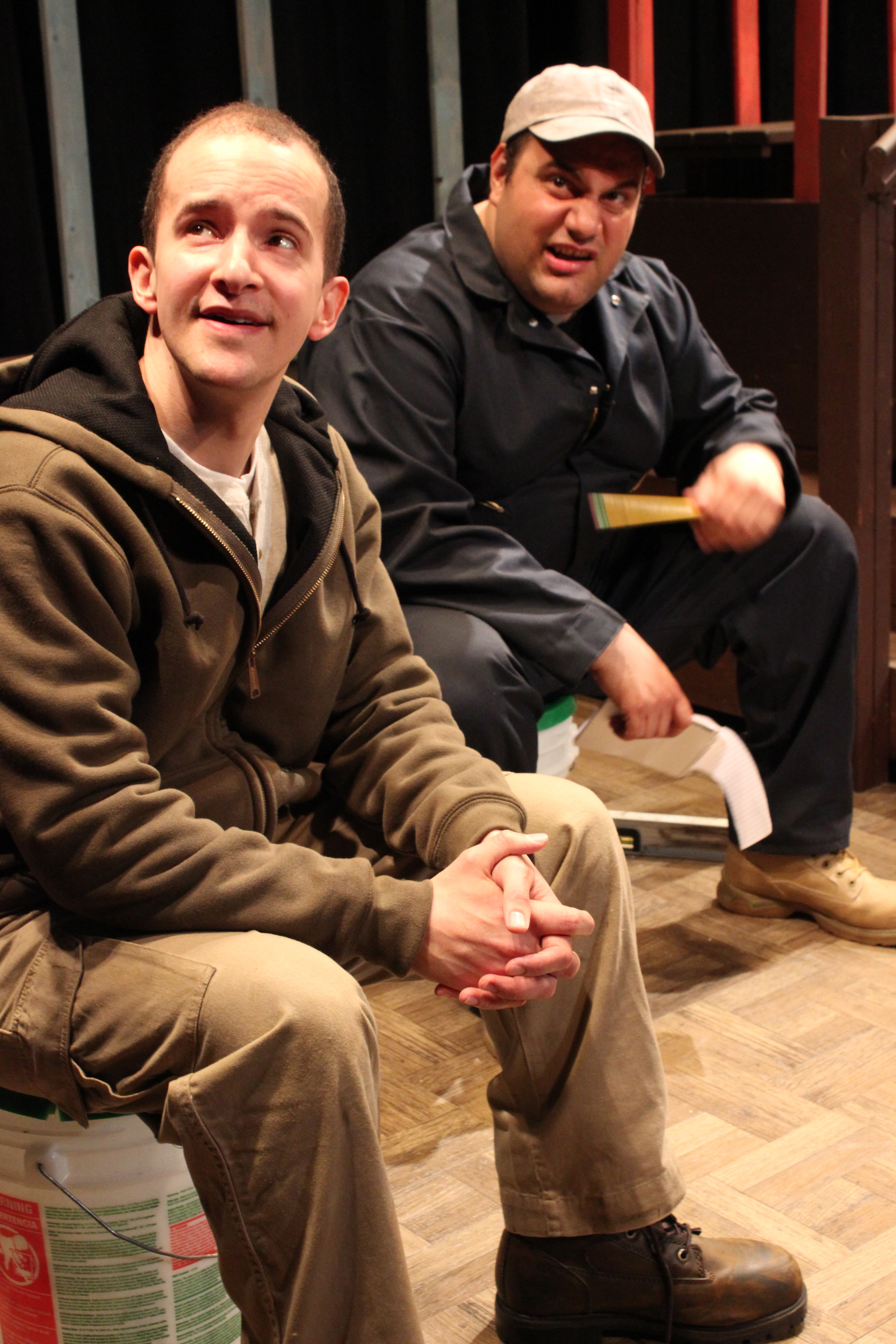 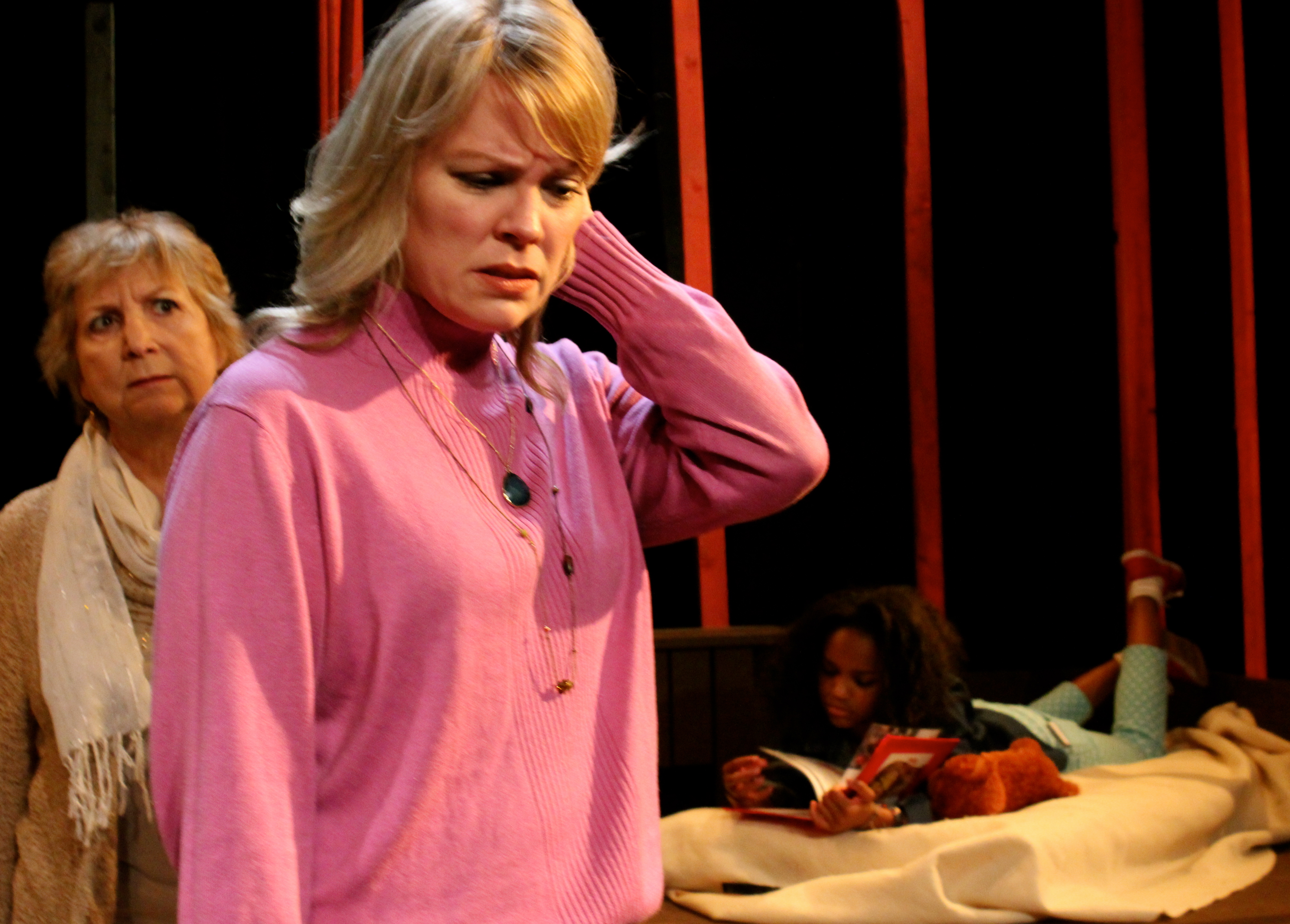 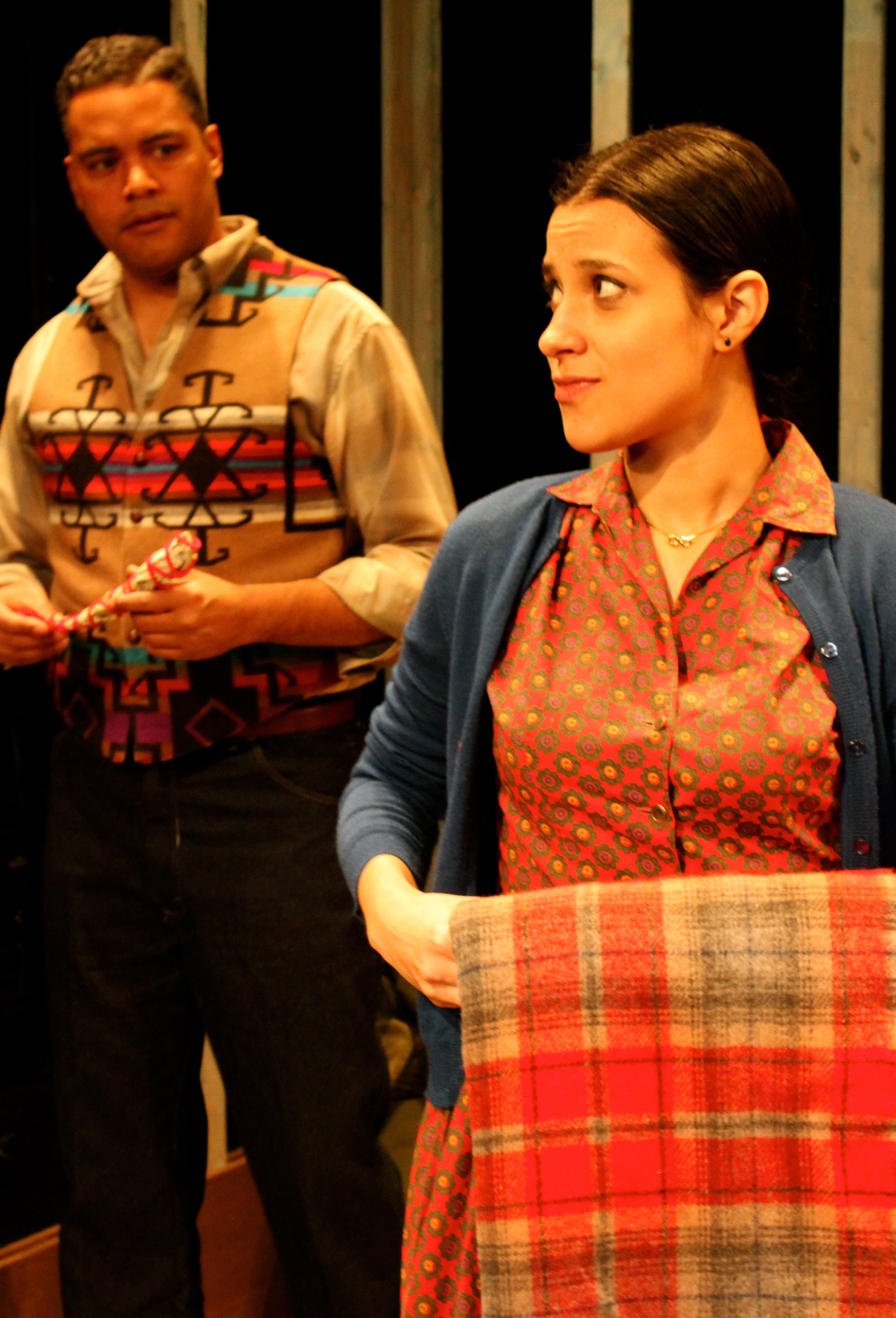