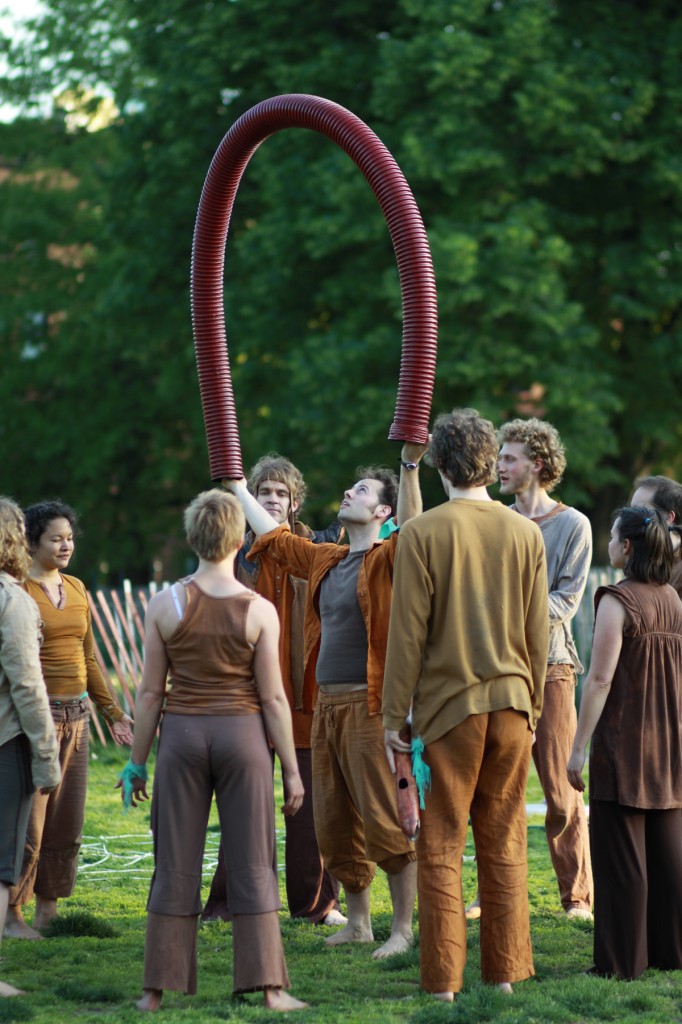 For Go See a Show!‘s first episode featuring a show at the marvelous La MaMa (a place dear to my heart), we’ve got an interview with director Tomi Tsunoda, director of Loom Ensemble’s Erosion: A Fable, which is being presented in The Club as part of La MaMa’s 50th Anniversary Season.

Listen in as Tomi tells us about developing the piece with the ensemble, equates love with dirt from a homeless woman on the street, and describes how to play pvc pipe with flip-flops. 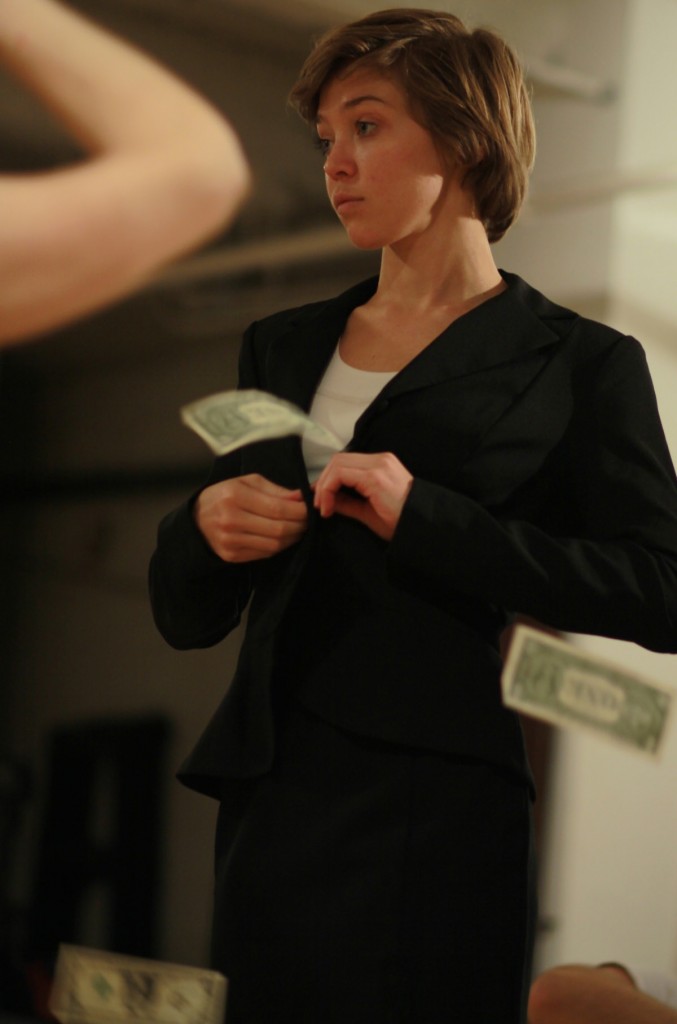 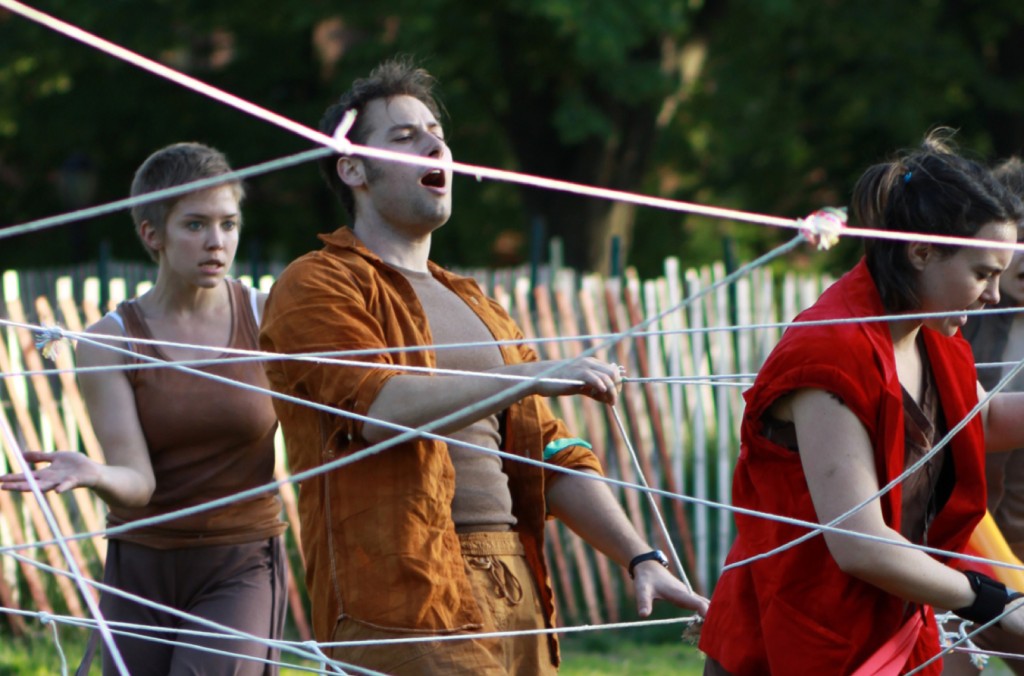