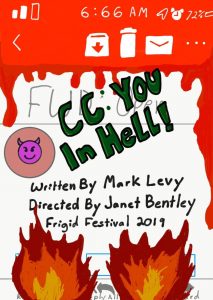 Listen in as CC: You in Hell! playwright/producer/actor Mark Levy, along with fellow performer Sarah Detrik, discuss a love for 90s horror, uniting the theatre and comedy scenes, ensemble work, creating your style, putting horror onstage, finding collaborators with a different view of the world from your own, warm hugs, and the magic of the indie theatre community coming together.

“…it is a horror comedy set very much now, but it feels like it’s from the late ’90s…it’s a very nerdy, theatre-movie-nerd play…”

part of the 2019 FRIGID Festival 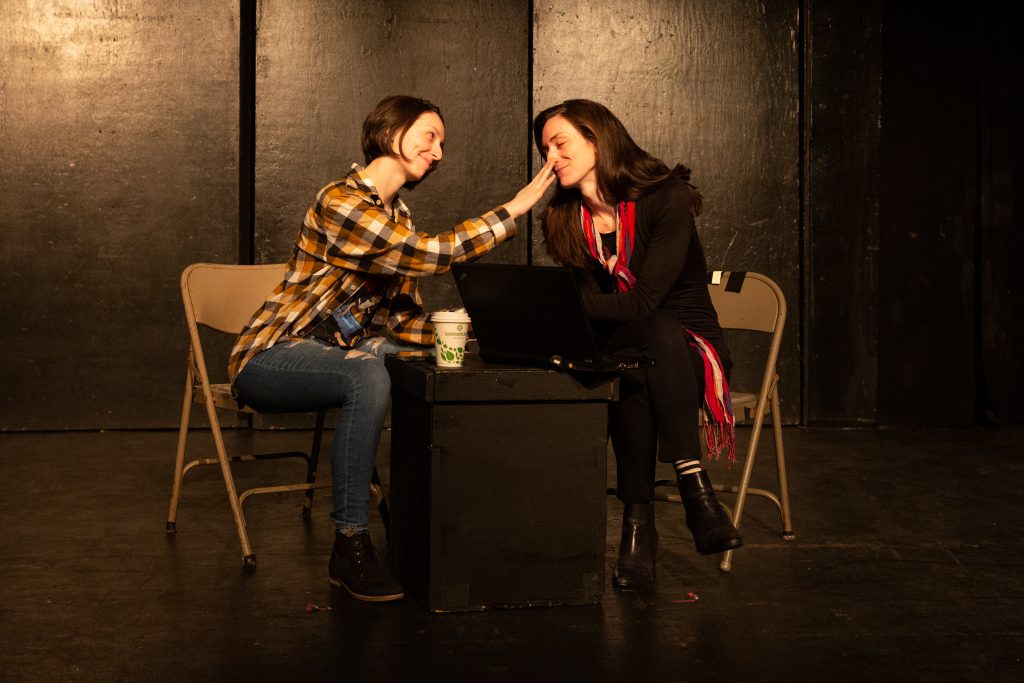 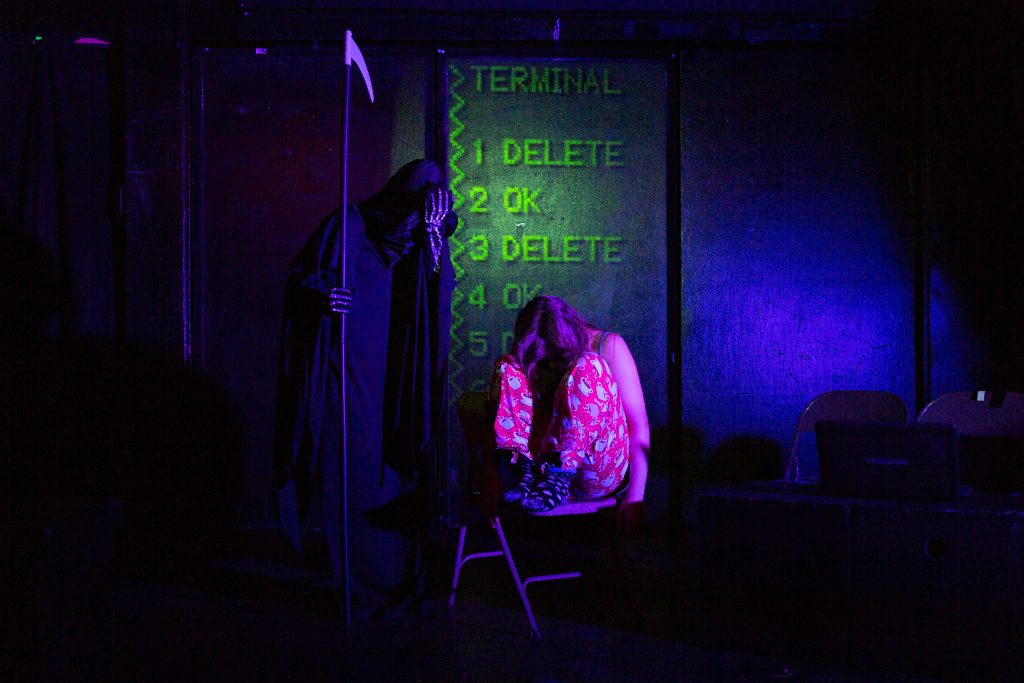 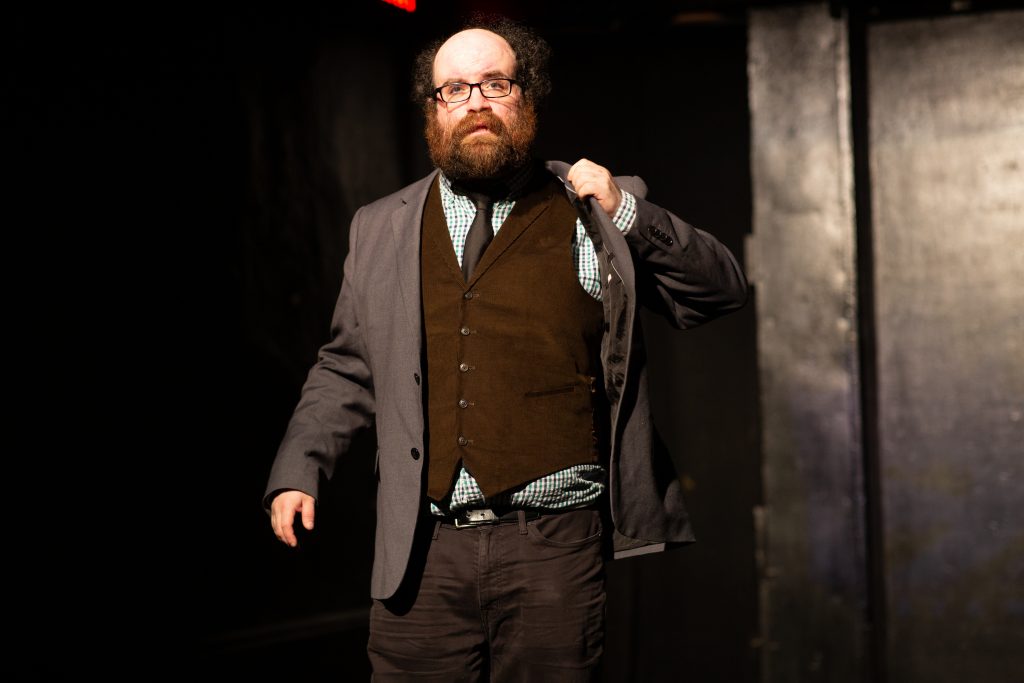 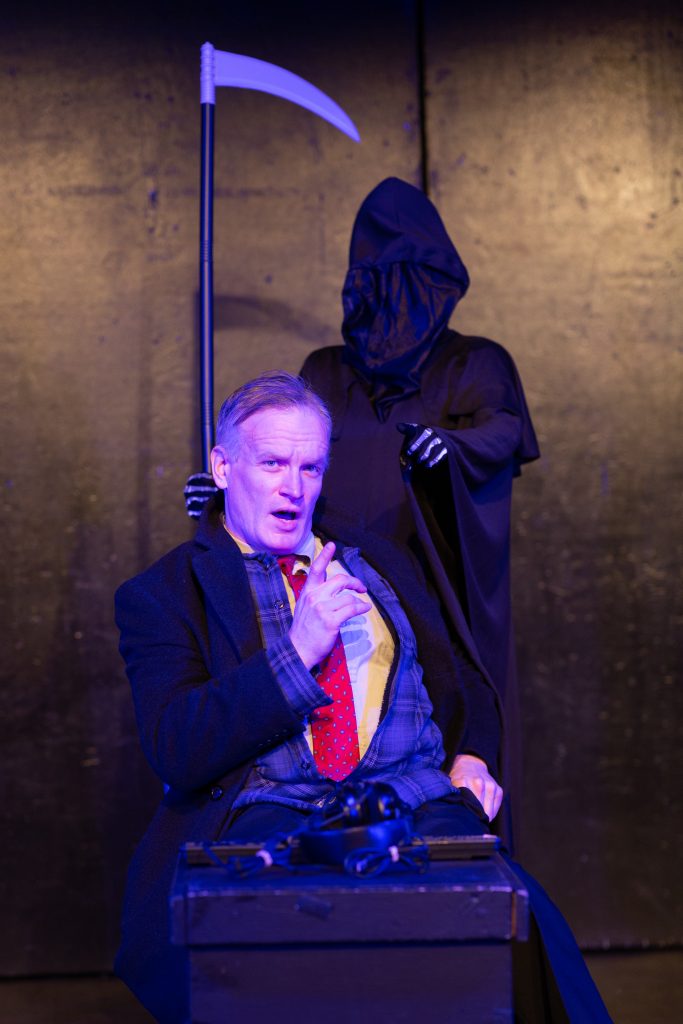 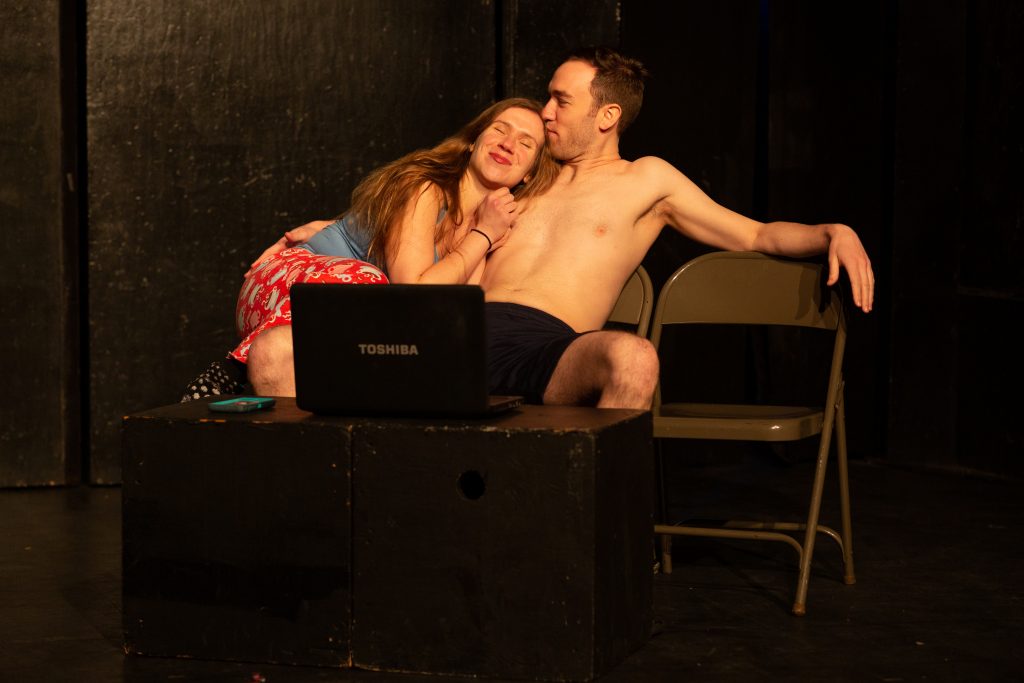