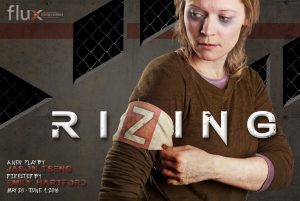 Podcast regulars (and favorites) Flux Theatre Ensemble are back with a new show, from a new playwright, developed in-house and featuring a lot of ensemble regulars that you’ll recognize.

Rizing, by Jason Tseng, is a modern and unique take on the zombie trope. Here, however, those with a taste for brains live and work among the other remaining survivors of the zombie apocalypse, though those who are “Z-positive” are highly medicated, and de-facto segregated. But the old drugs are starting to lose the effect of keeping down the flesh-cravings, and a revolt is beginning to stir…

Flux is once again offering tickets with their incredible and brilliantly innovative Living Ticket model, so you can get to the show without a barrier to entry—but you can also have the chance to help the company out with a pay-what-you-will model. And they show you where that money’s going!

Listen in to this episode as Jason, along with director Emily Hartford, actor Alisha Spielmann, and lighting designer Kia Rogers discuss “The Walking Dead meets Octavia Butler,” class battles, thanking St. Judith Butler, how to make a world breathe, and how we are shaped by our reactions to the impossible decisions the world presents us with.

“…a big part of the play is memory, and what that does to a person when you don’t have a history, what that does for the Z-negative characters to have lived through this enormously violent and destructive history, and the choices that they’ve had to make. So there is this balance between who you are as your actions, and who you are as this past that sort of haunts you…” 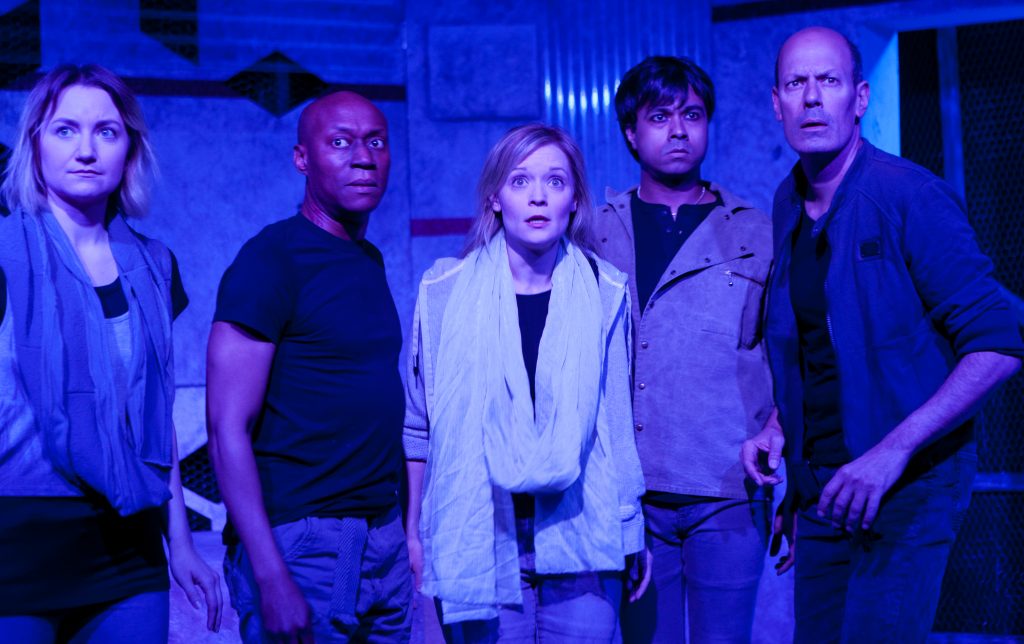 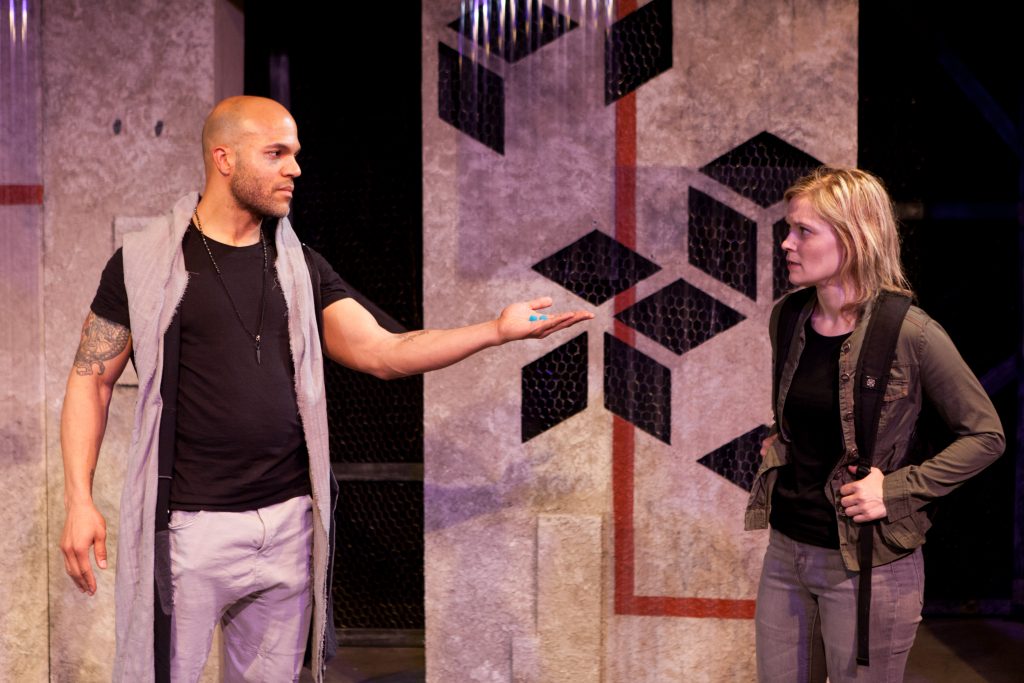 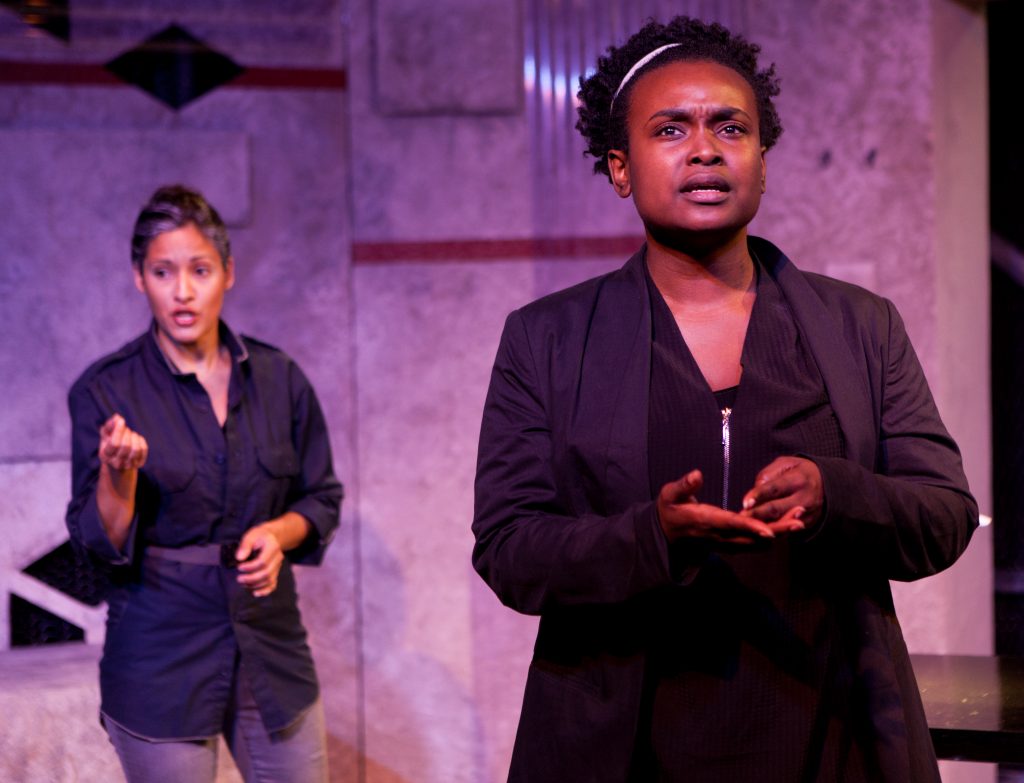 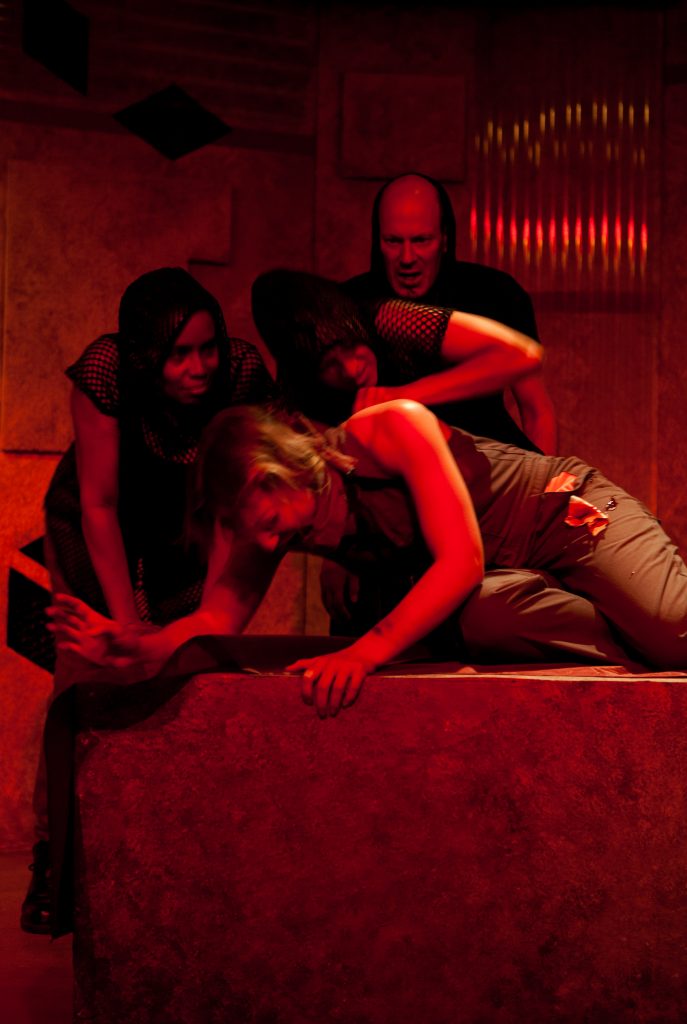