“I think it’s important that we are in the process of figuring things out, that we don’t know the answers…and we’re excited about that.”

I Will Look Forward to This Later 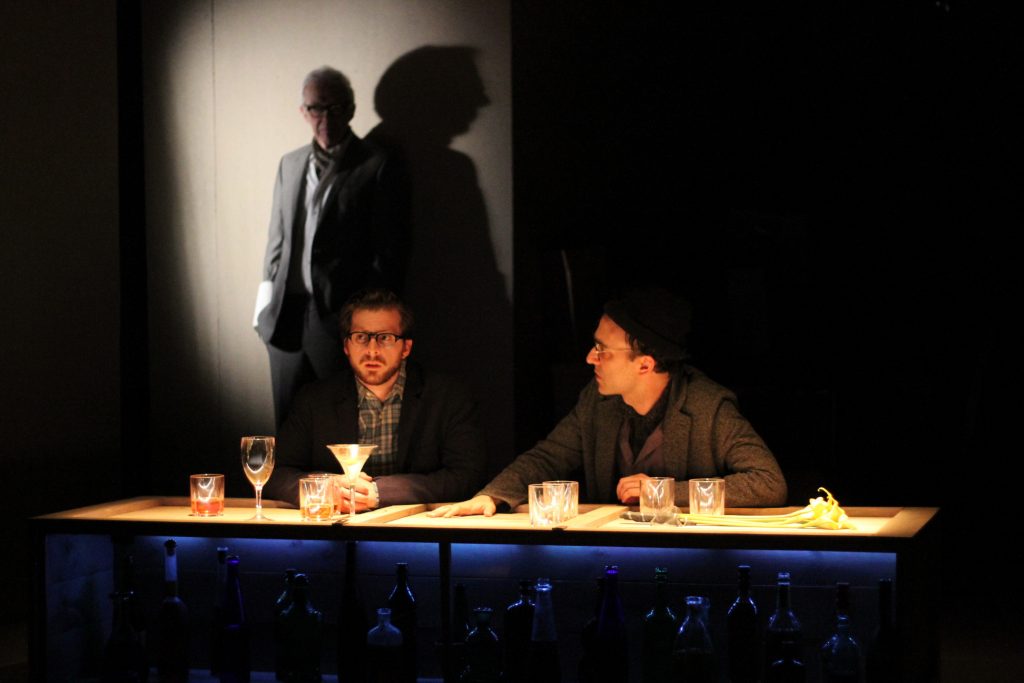 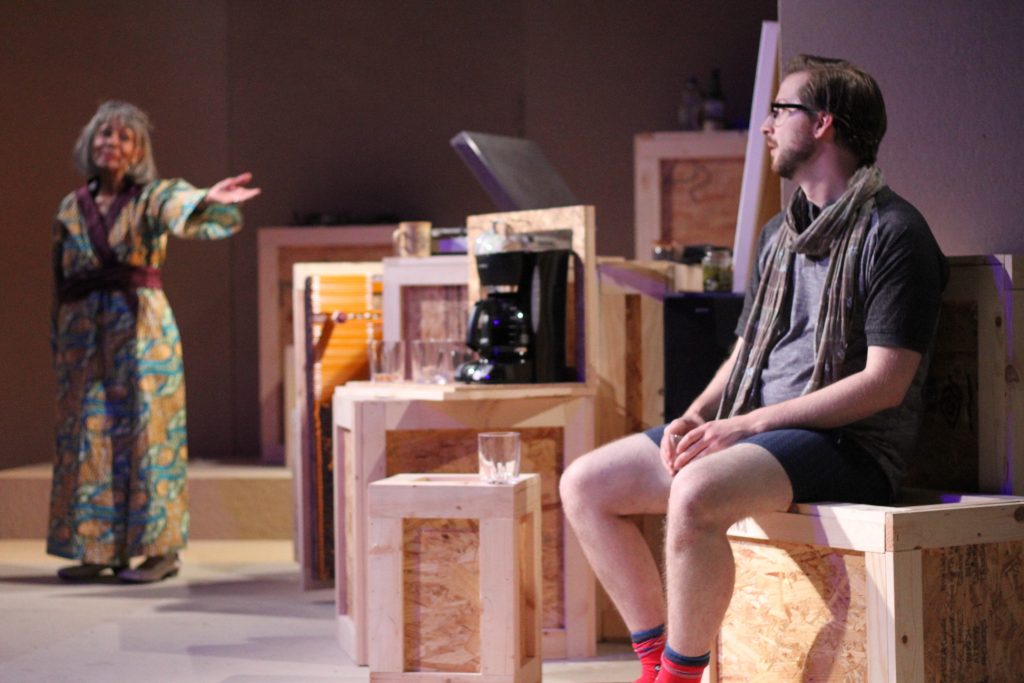 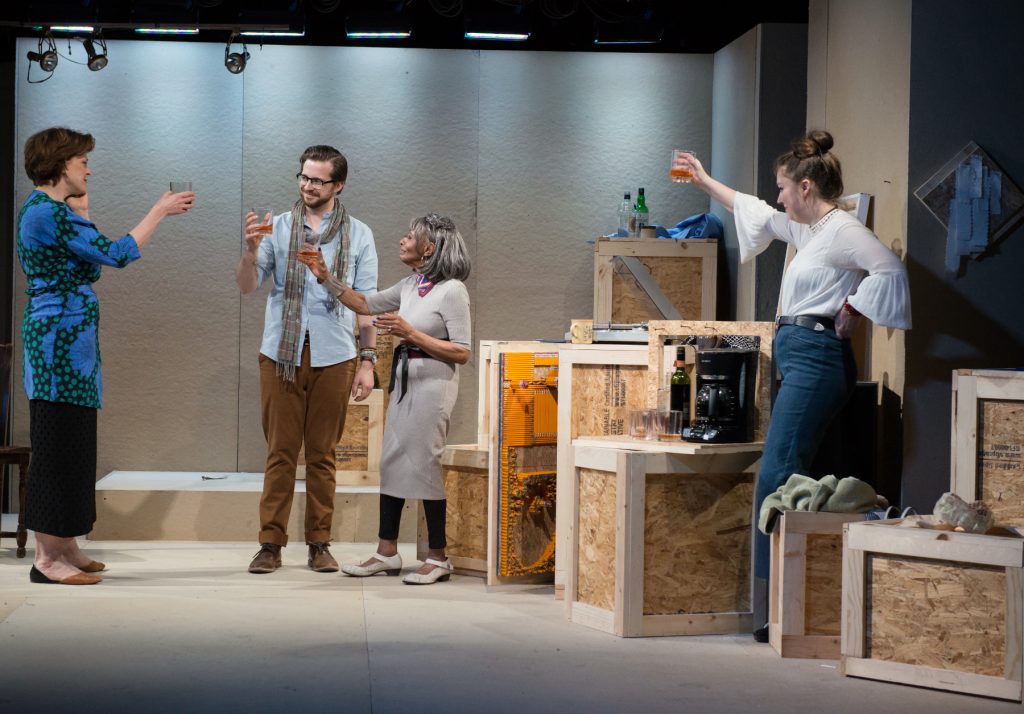 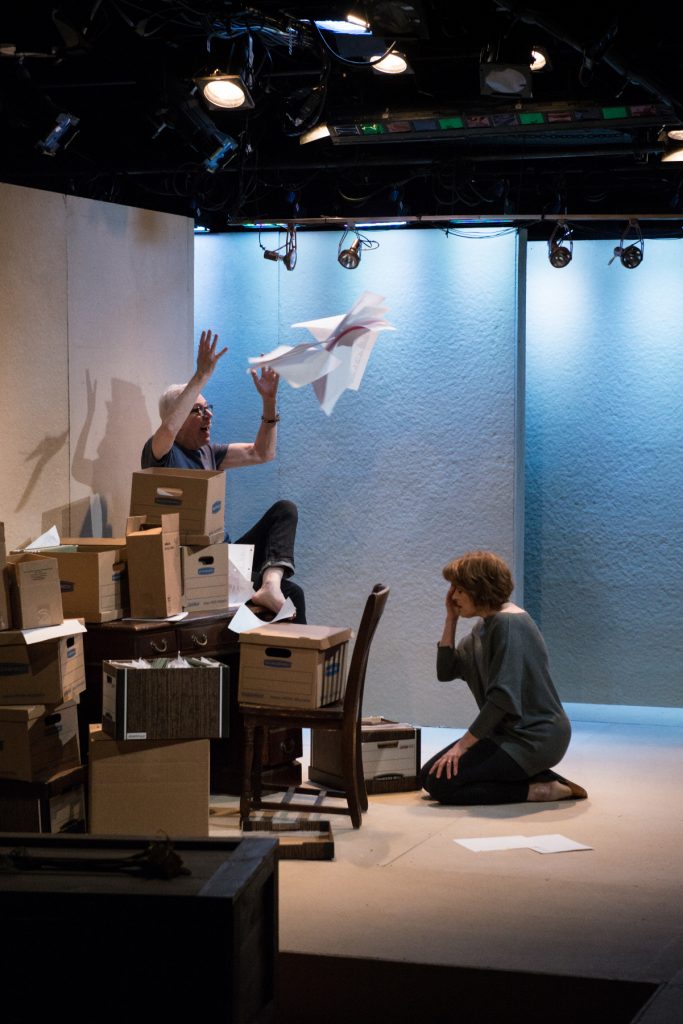