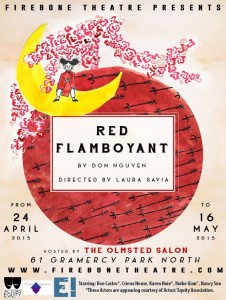 Firebone Theatre wants to tell you a story.

Weaving the tale of the Trung Sisters, who led the first national uprising of the Vietnamese against the Chinese in 40 A.D., and the modern history of Pham Thi Hue, who started the first support group for people with HIV/AIDS in Vietnam, playwright Don Nguyen‘s Red Flamboyant is a play about struggle and defiance in the face of terrible circumstances, beautifully performed and produced.

Listen in as Don, along with actors Kim Wong, Nancy Sun, and Criena House discuss epic stage directions, playing real people onstage, and working through the pain to look awesome while flying.

“…so Don has the most epic stage direction I have ever read in my life…it’s like this living room drama…you’re going along, realism, realism…then all of a sudden it says,
‘…the ceiling cracks open and the mountains of Vietnam appear. The Trung Sisters fly down the mountain. Enter. Yes, they fly…’
…I read that and I was just like, “ok, yeah, let’s do this.” 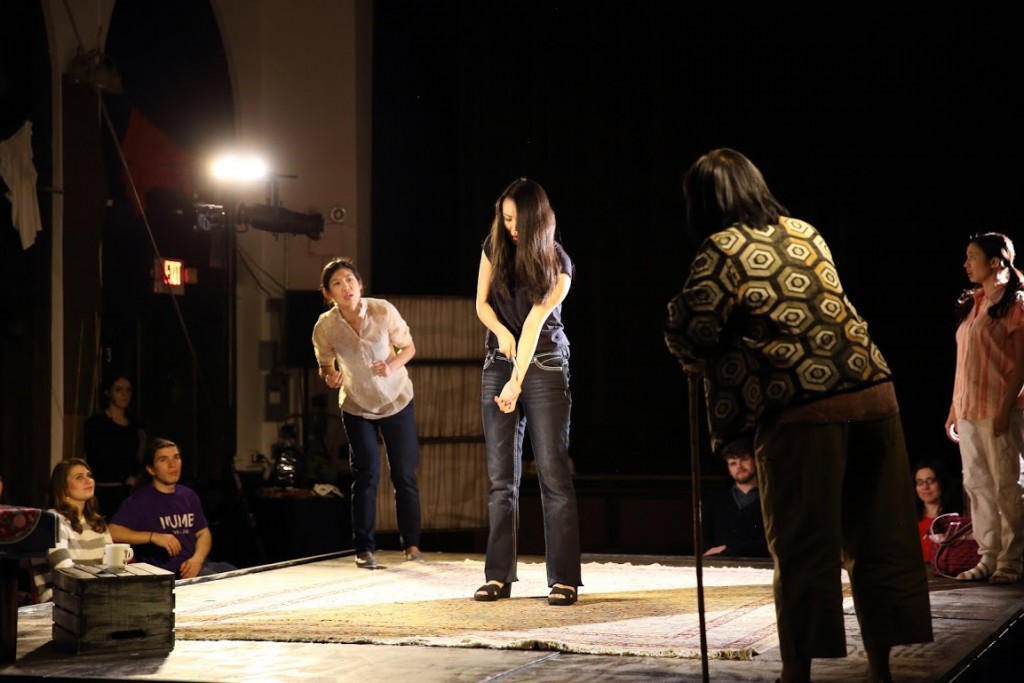 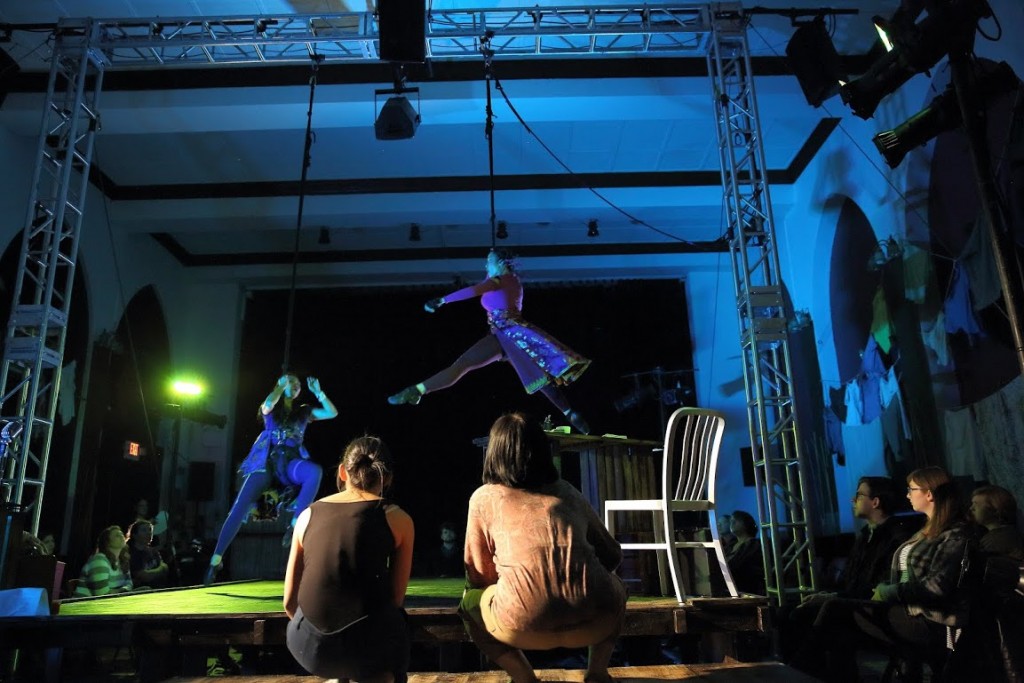 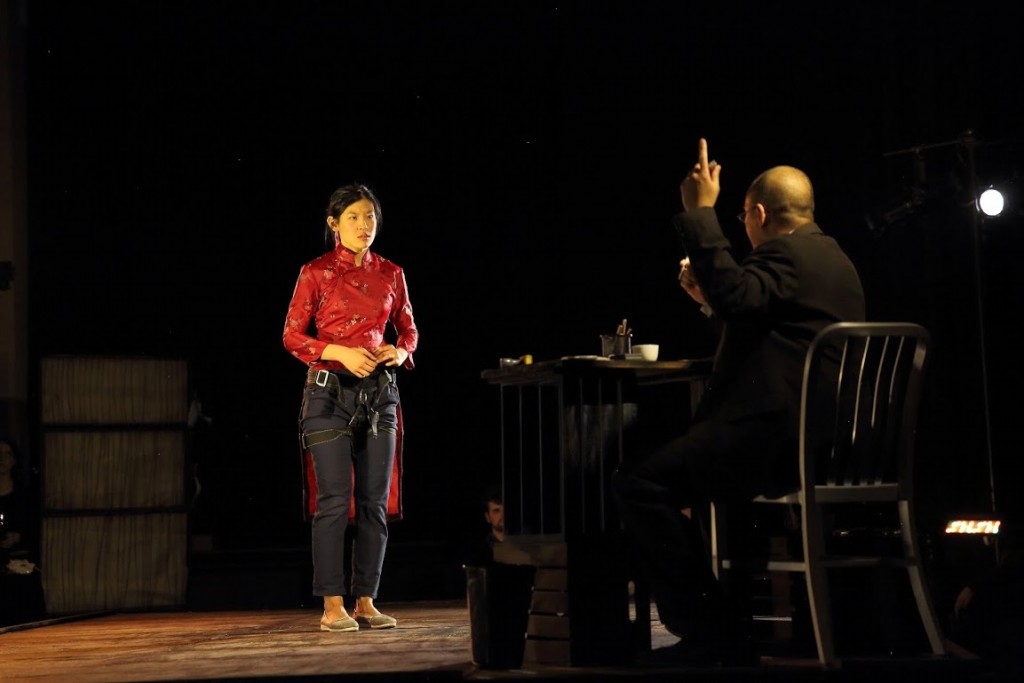 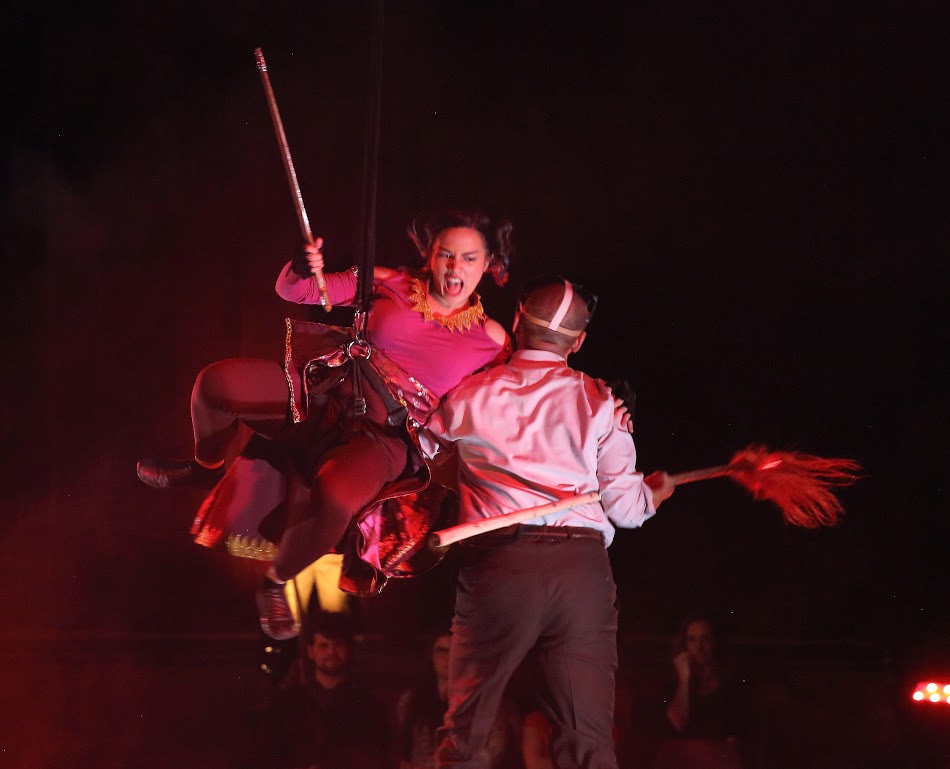 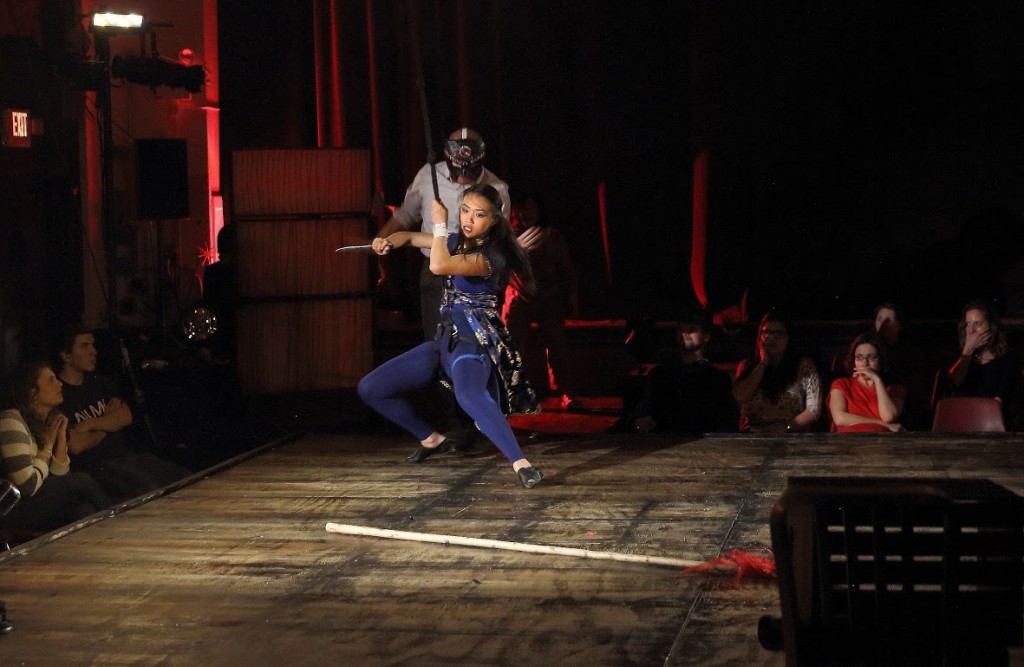