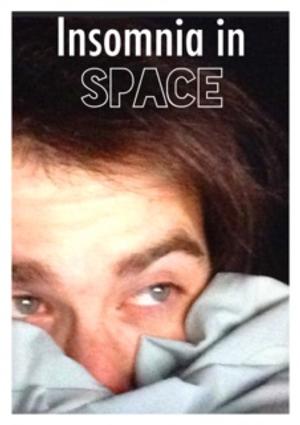 What do you do when you can’t fall asleep?

So it only makes sense that in his new show, Insomnia in Space, David shares with the audience his musings and discoveries from wakefulness in the wee small hours, reading, thinking, and fantasizing about outer space.

Listen in as David discusses the two-suit, amazing stories from the audience, Mike Daisey, “neutral-face,” and shared experiences.

(then, go and listen to David and I talk about Go See a Show!, the MTA, the League of Independent Theater, podcasts, and more on his podcast with Taylor Miller, Stipend)

tickets: $5, available at the door 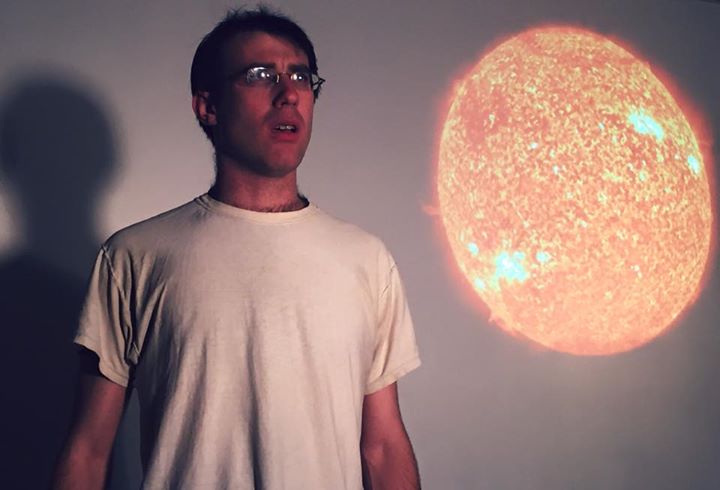 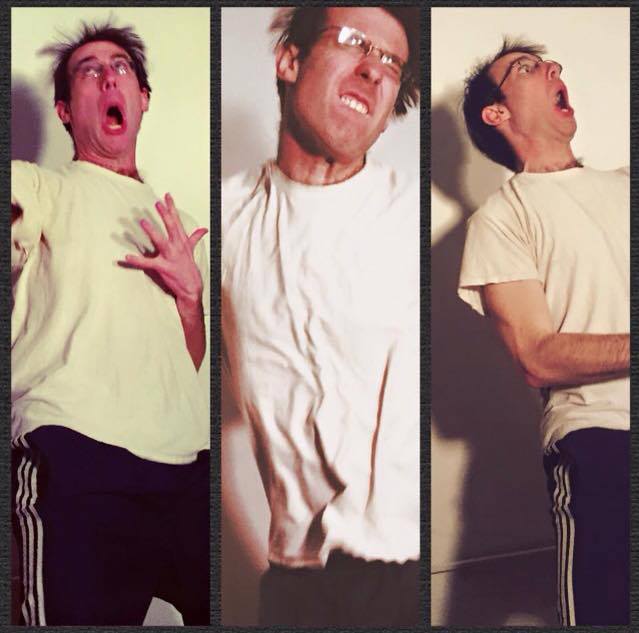