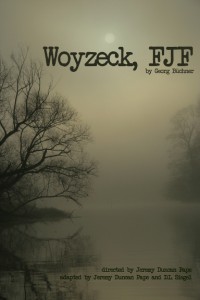 Ever come across a script that speaks to you so strongly, you just have to produce it?

I know that sort of thing has certainly happened to me (you’ll be among the first to know when I actually produce it, dear listeners), and it’s pretty-much what happened to director Jeremy Duncan Pape with Georg Büchner’s Woyzeck.

After a university production, Pape wanted to get his adaptation, Woyzeck, FJF, out to the world—so he formed a company with collaborators Megan Lee and Matthew Kreiner. The three of them are the beating heart of No Win Productions, and their premiere production is currently running at The New Ohio.

Listen in as Jeremy, Megan, and Matthew discuss moving chronologies, understanding a piece of art’s history, insanity, making the transition to producing, and why these cats founded a new company.

“Part of our mission statement is looking at people, and humanity in general, in circumstances that cannot be overcome…”

“I hope that our audience members are given the opportunity to look at these things and relate to an impossible situation…’what if I were in that kind of situation?’…and hopefully, dare I say it, we can all be a little more compassionate through that kind of understanding…”

thru March 21, 2015
nightly at 8PM
no shows Mondays/Tuesdays 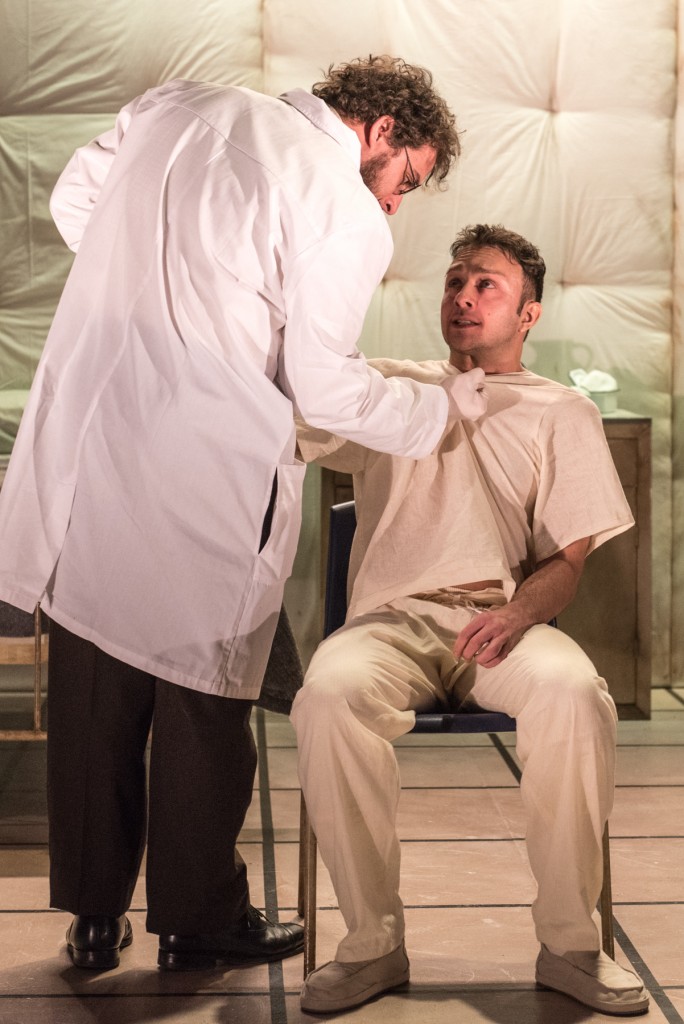 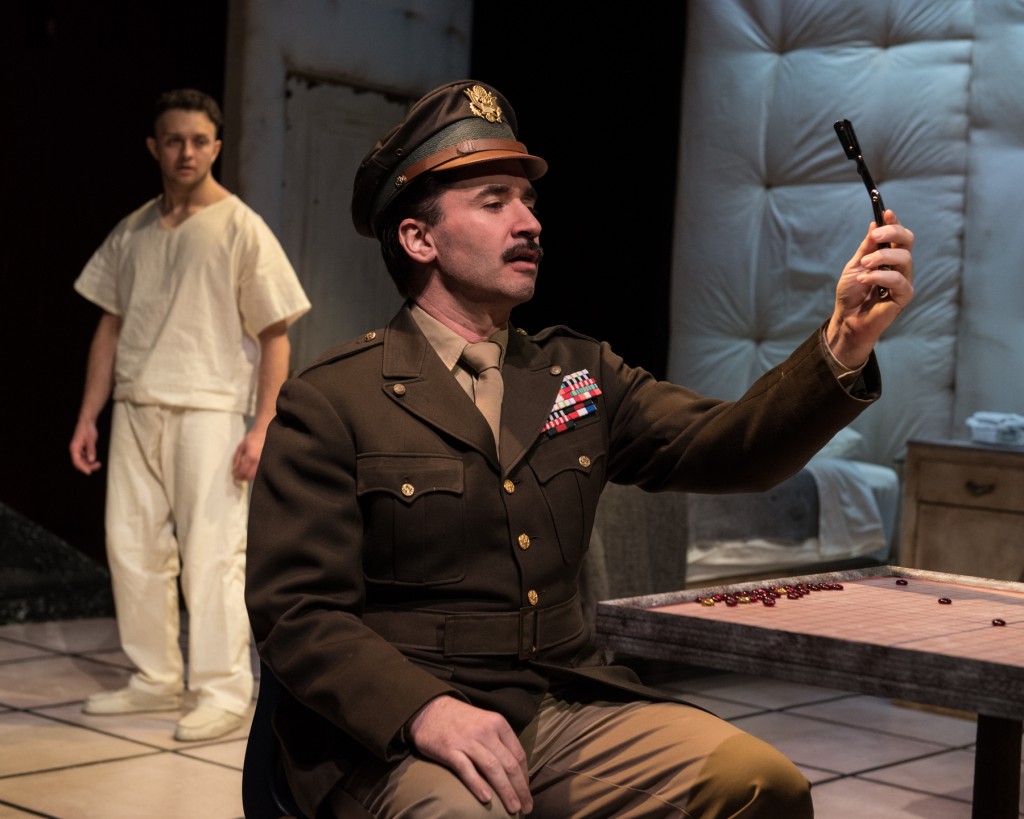 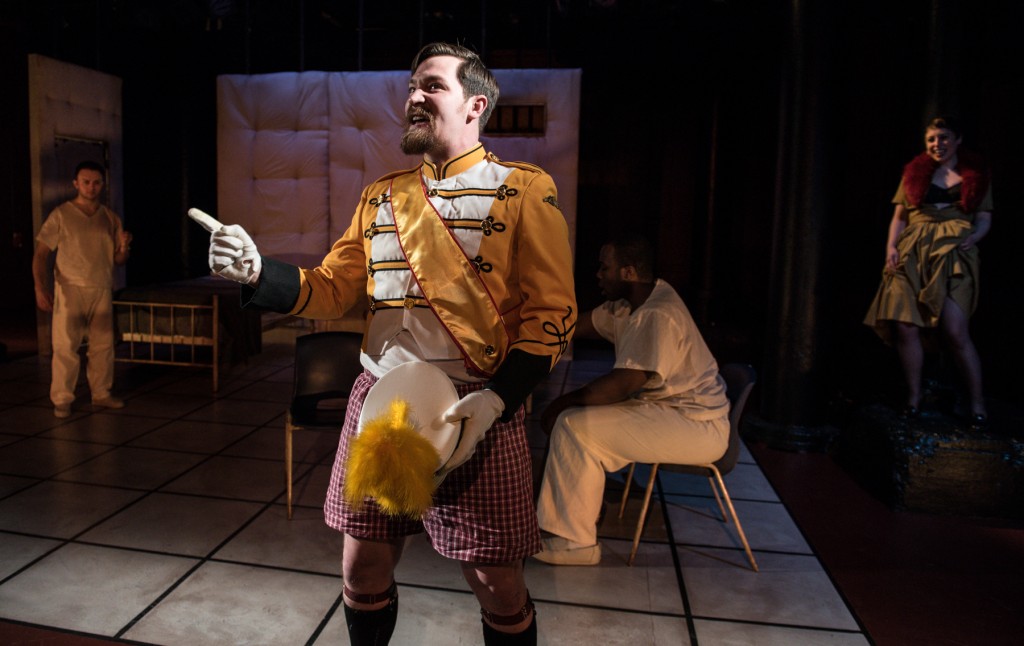 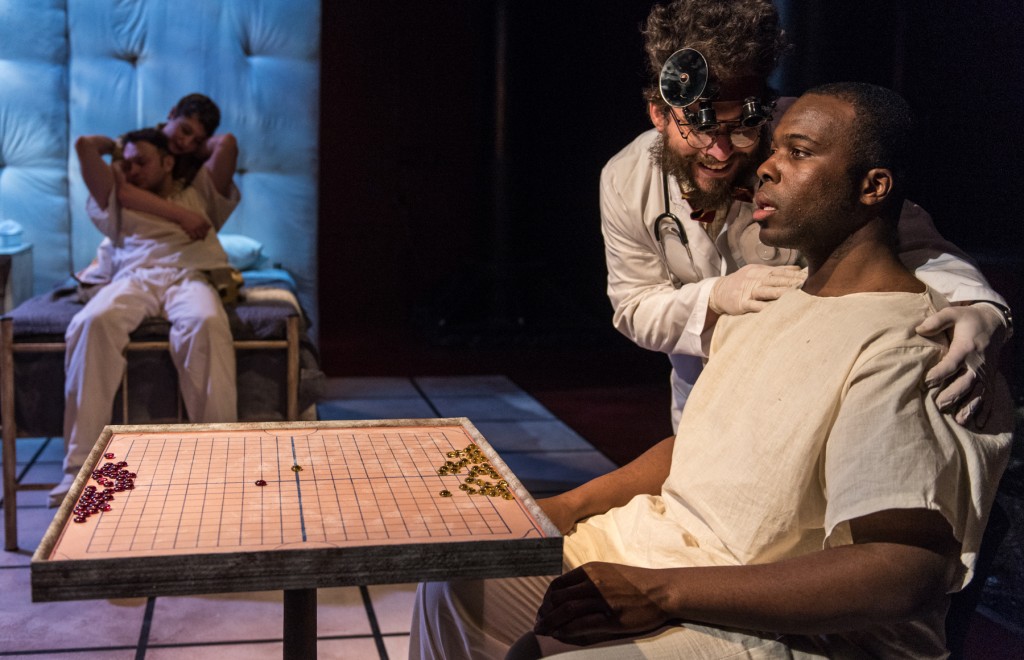