In Fields Where They Lay 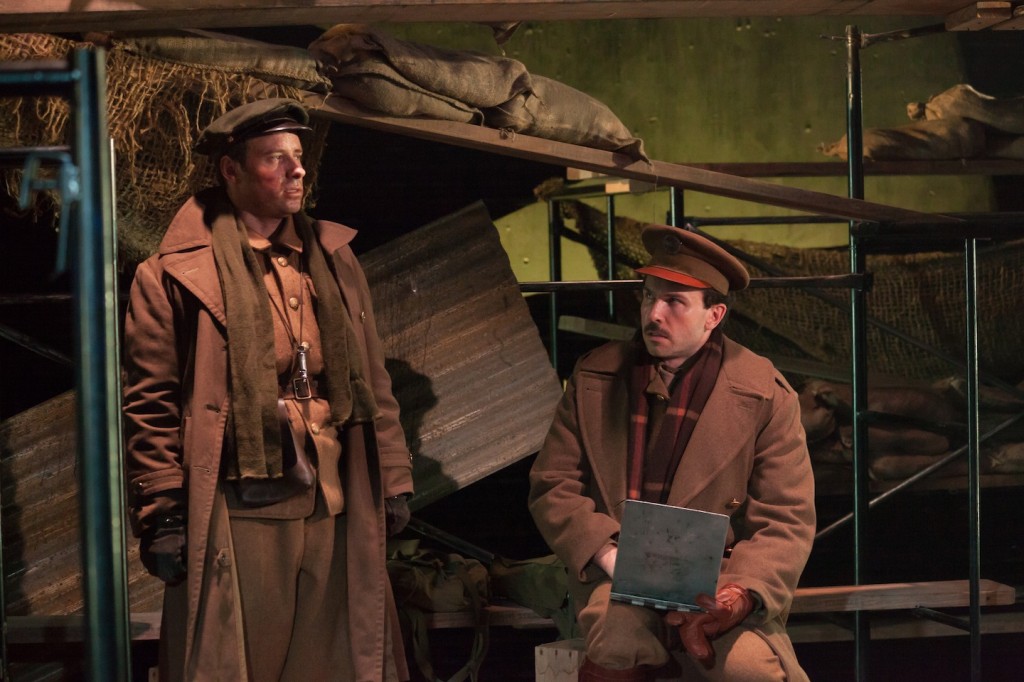 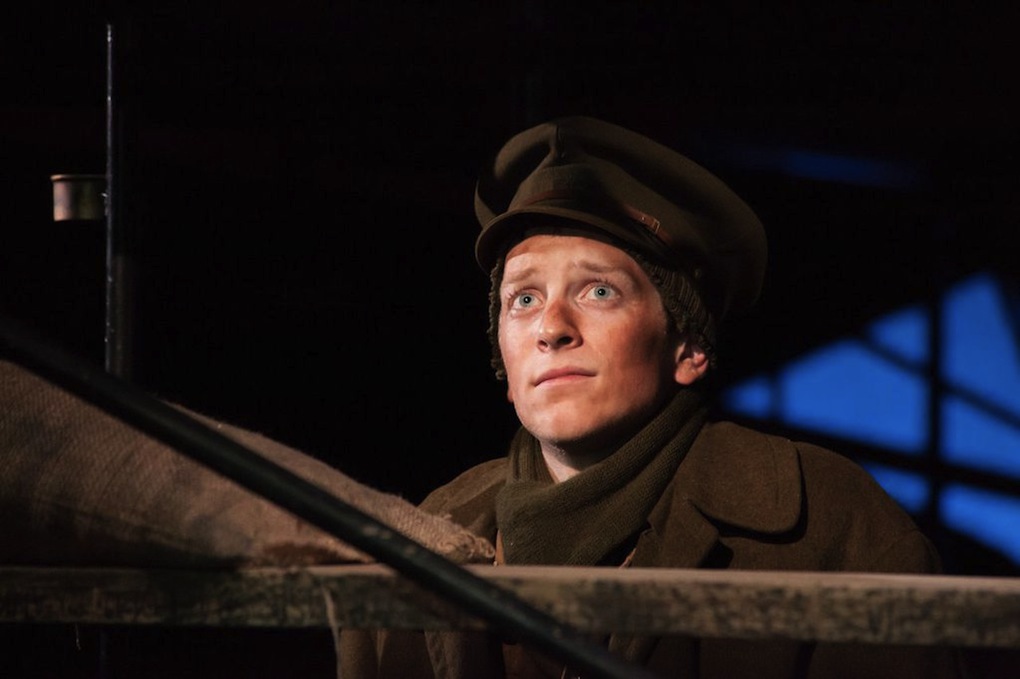 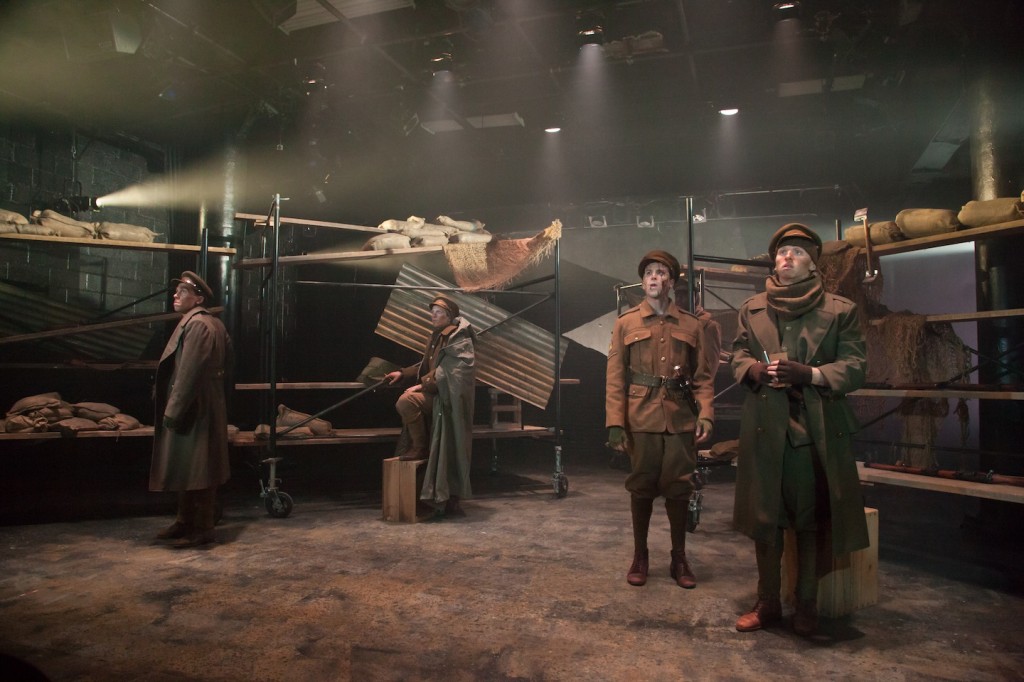 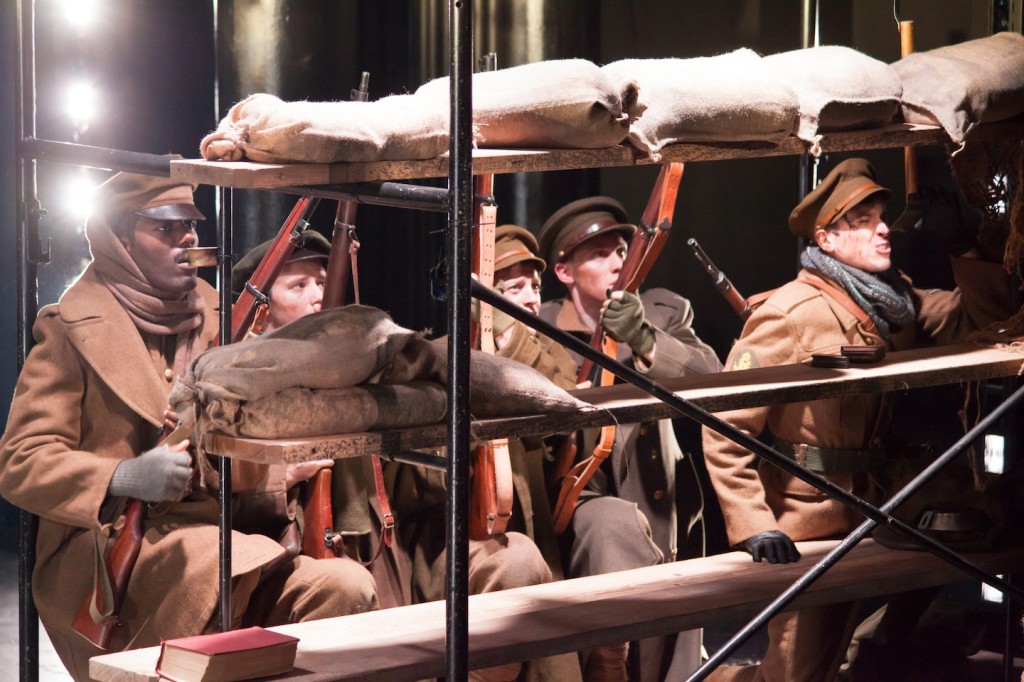 1 thought on “Brad Raimondo, director, and Spencer Davis Milford, actor, of “In Fields Where They Lay””