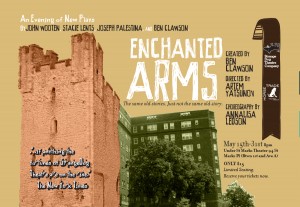 Well, StrangeDog Theatre Company is taking the characters from those stories, and setting them up in low-rent apartments in a run-down building named, appropriately, Enchanted Arms.

And while the four tales presented here have a familiar ring…these are not the fairy tales your Grandma told you.

Listen in as director Artem Yatsunov, and one of the four playwrights featured in the evening, Stacie Lents, discuss taking the magic out of fairy-tales, throwing money around to the sounds of Whitney Houston, shit-talking Ayn Rand, and plays & stories that are actually…fun. 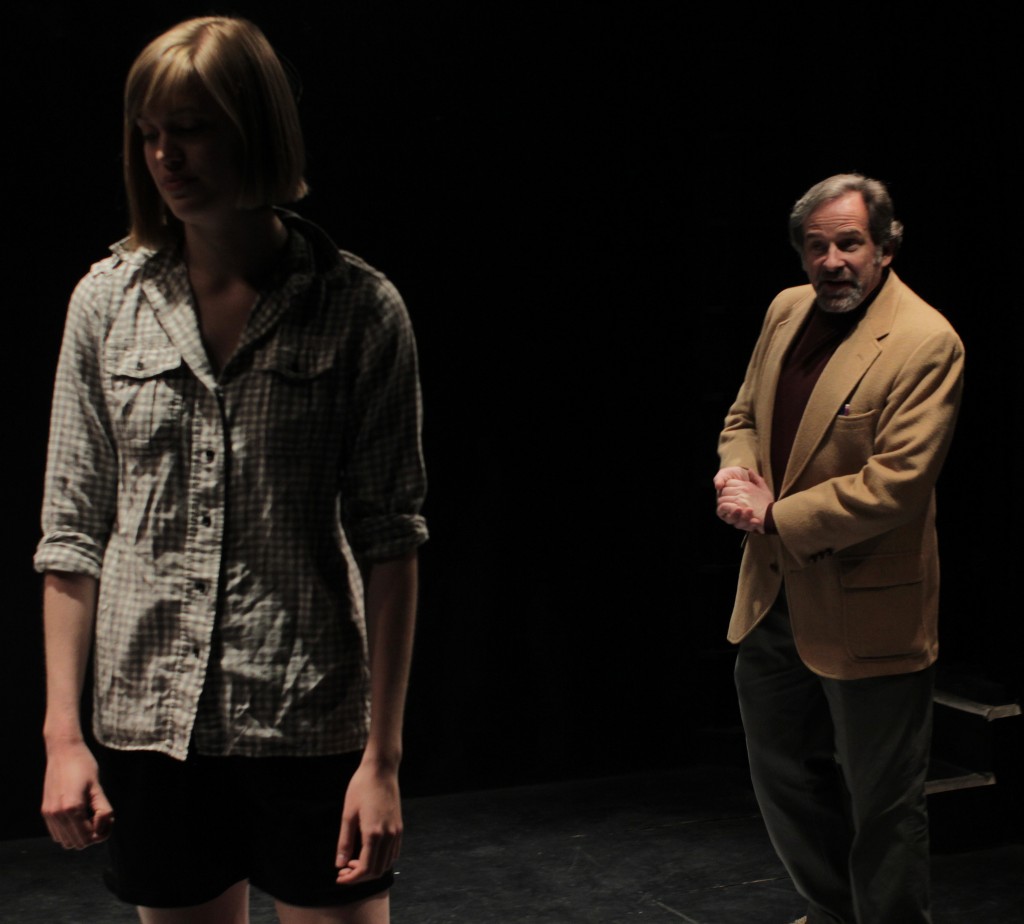 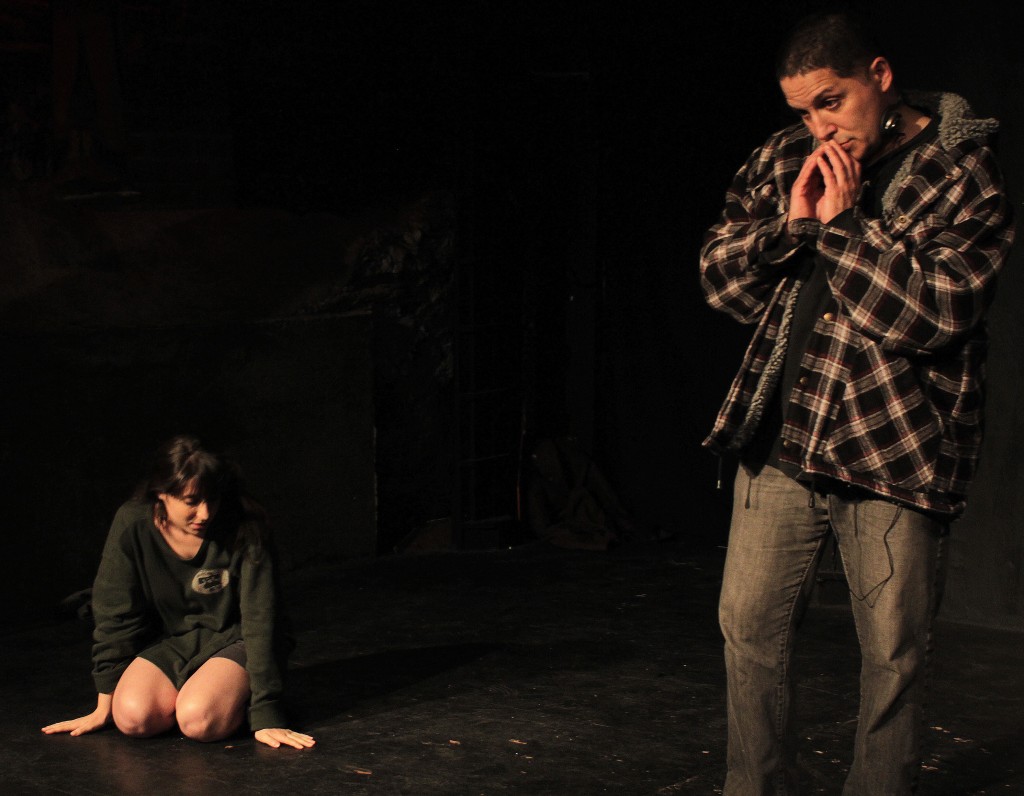 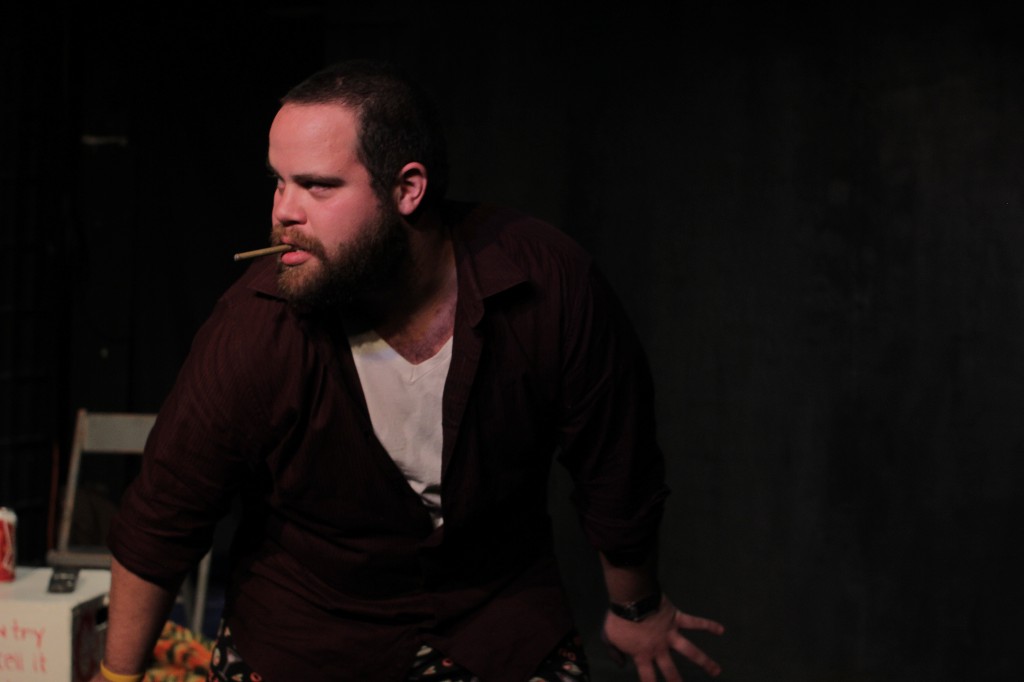