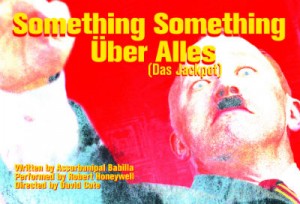 We all want to belong.

And, as the great poet Zimmerman has said, you gotta serve somebody.

Something Something Über Alles (Das Jackpot) is a complex & horrifying exploration into those very basic human needs, told through the recounting of a tale of a man who looks a lot like Adolf Hitler that becomes the center of a secret cult. While there’s only one actor onstage for this 90-minute piece, it’s a thrill-ride of a show.

Listen in as director David Cote and the sole actor, Robert Honeywell, recount the history of their relationship with the playwright, their friend Assurbanipal’s (Bani’s) work, herd mentality, feedback, how sex, politics, and religion collide in celebrity, and the leap from there to our social media obsession.

“Bani’s text has it’s own velocity somehow…it just moves, and it’s beautiful text, and the emotions and the imagery that he paints just surges. It’s really just full of life…”

Something Something Über Alles (Das Jackpot)

thru October 5
Thursdays, Fridays, and Saturdays at 8pm 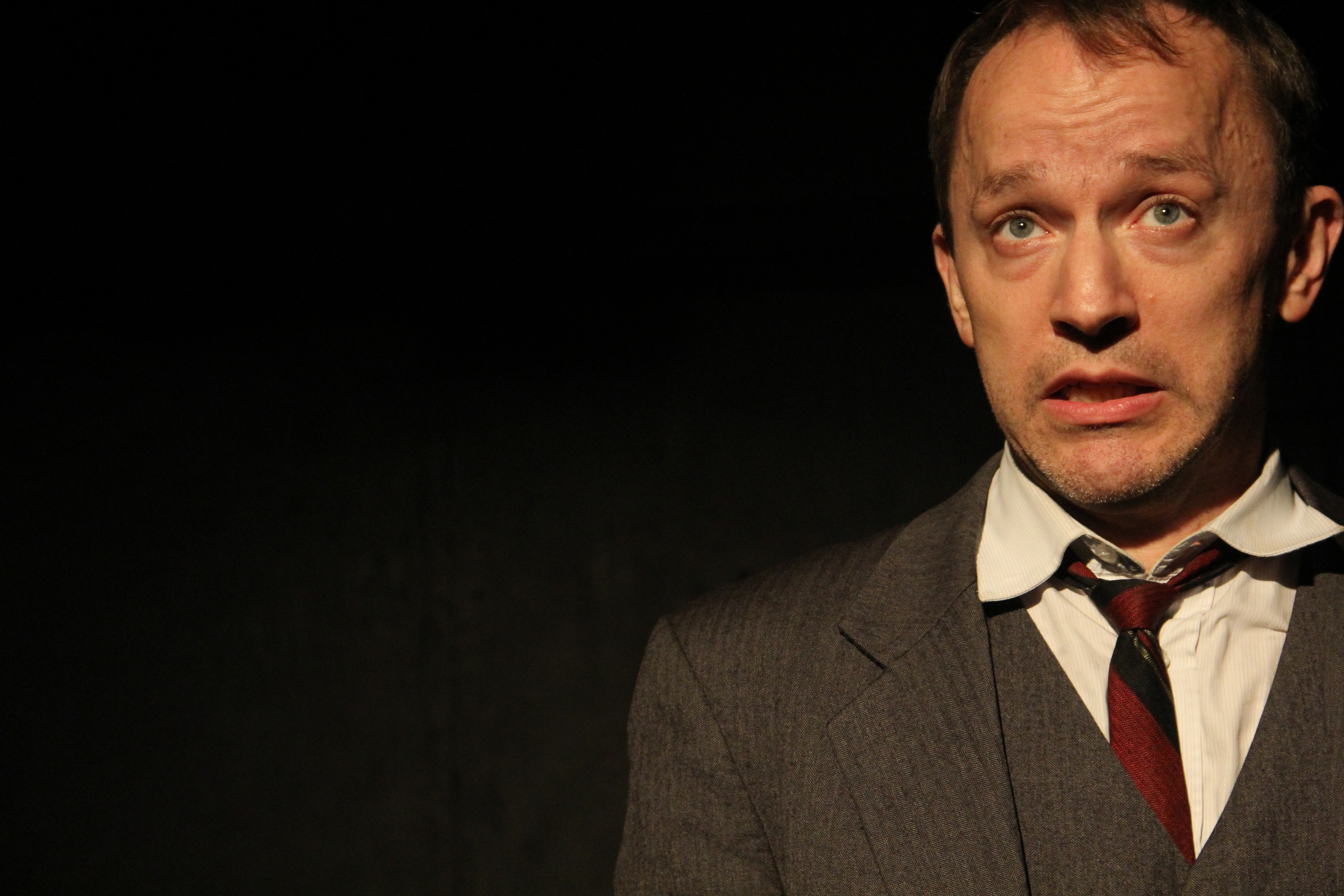 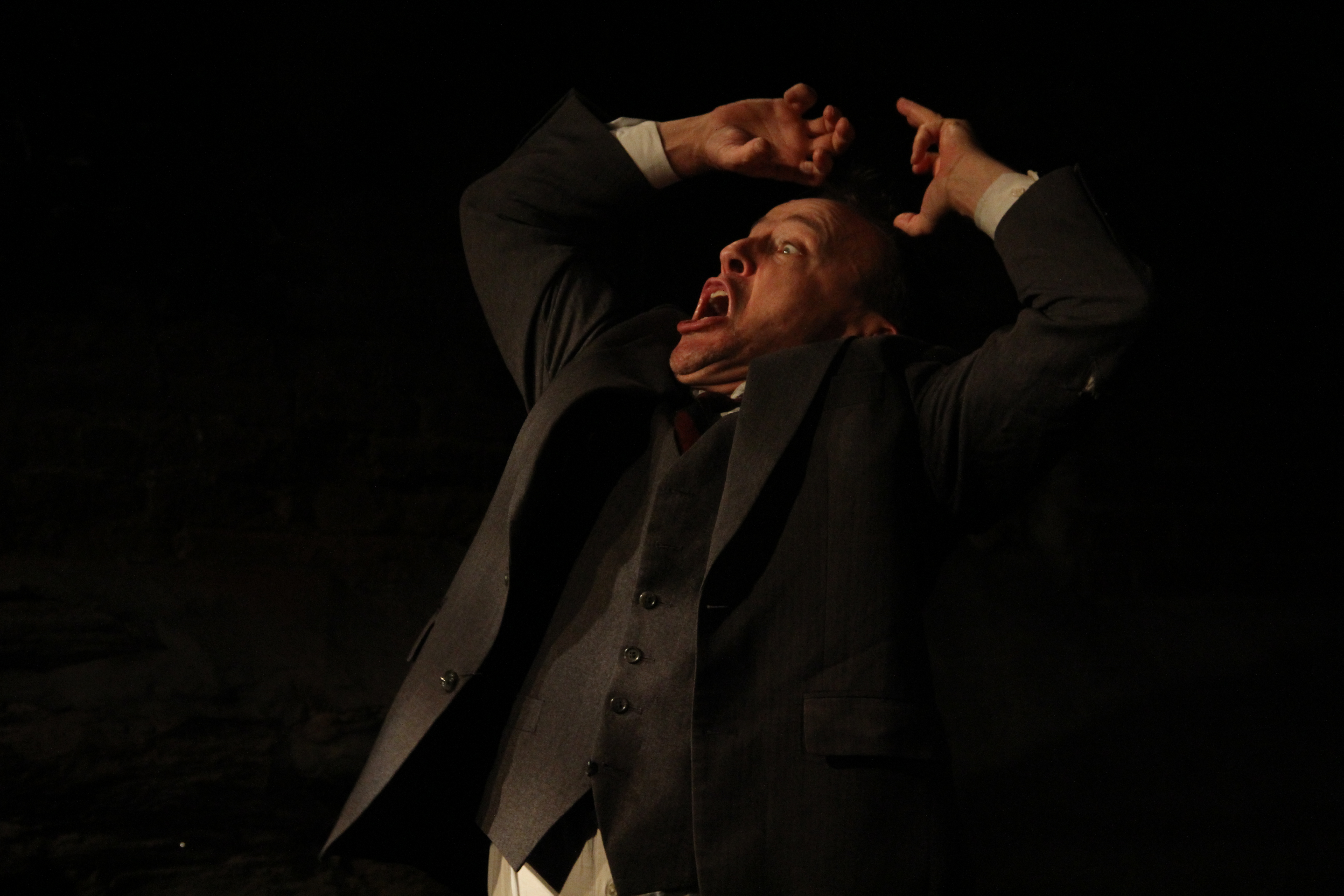 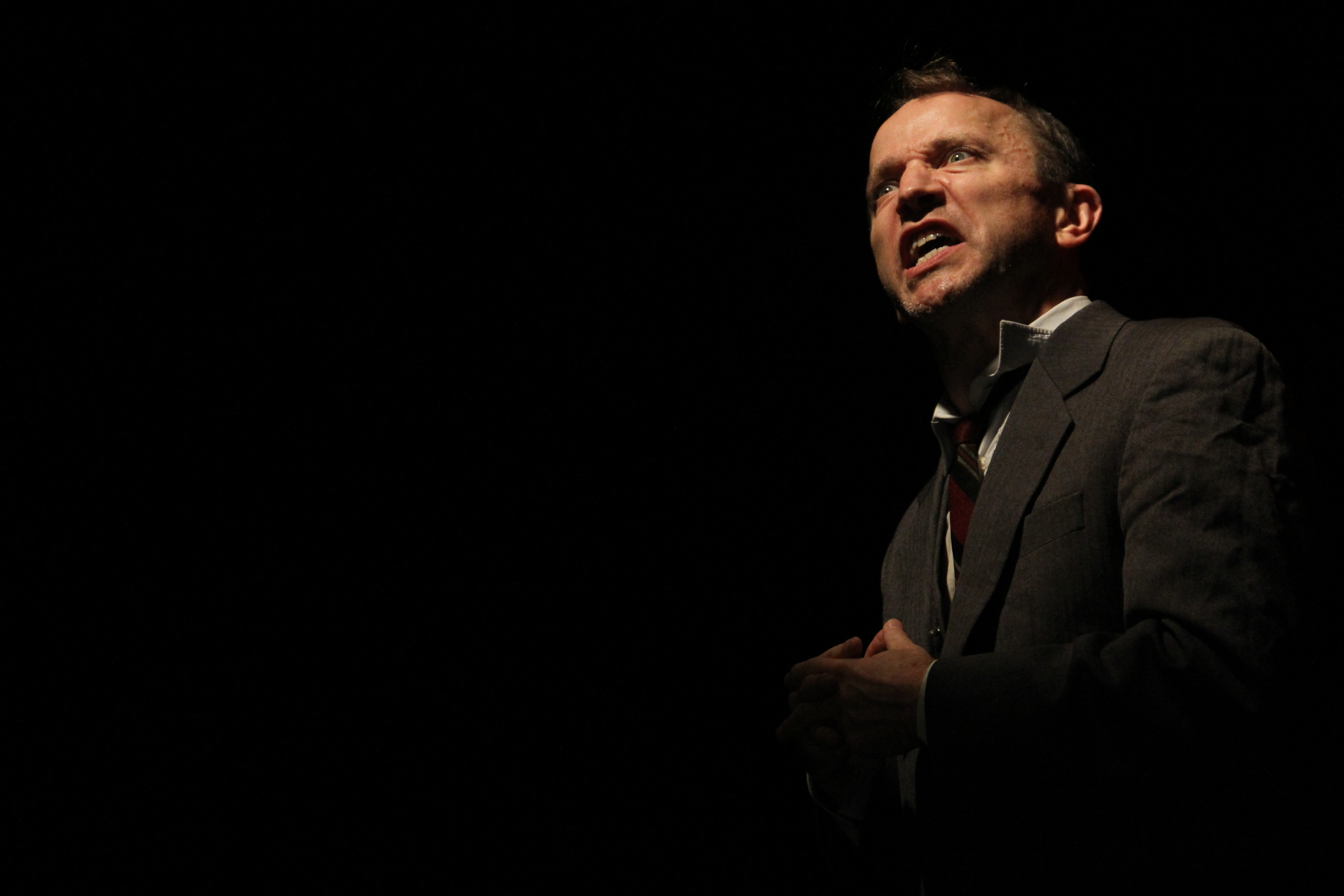 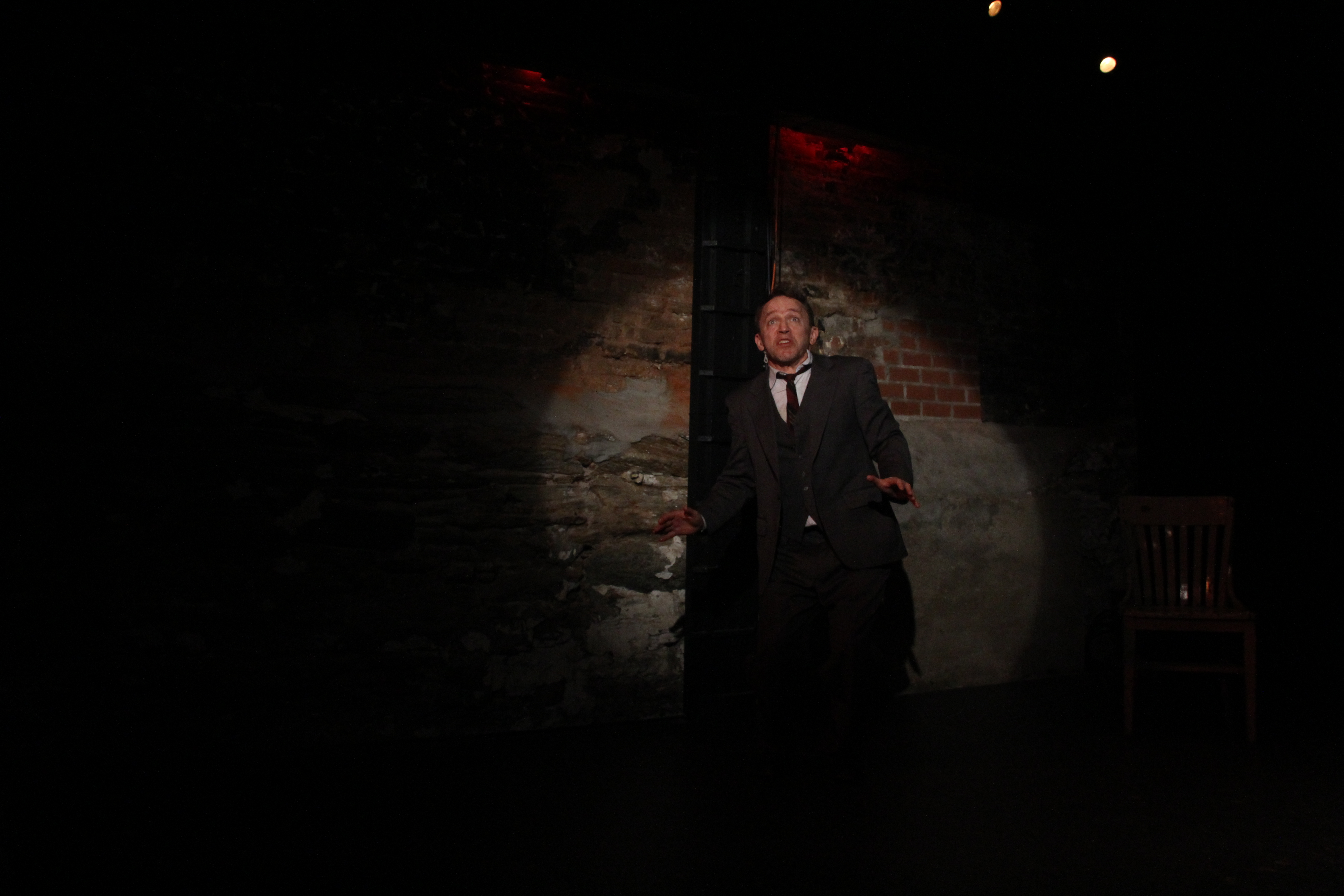