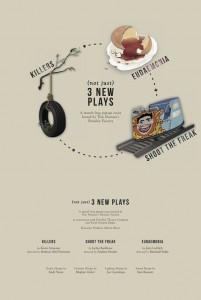 Jaclyn Backhaus‘s new play, Shoot the Freak, is currently playing at Tom Noonan’s Paradise Factory on East 4th Street, as part of a unique theatrical event taking place through the month of September.

A triple-threat of playwrights including Backhaus,  Kevin Armento and Jerry Lieblich have joined forces & shared resources to turn the Paradise Factory into a curated artistic laboratory for a month, with full productions of new plays by each of them as the centerpiece(s). It’s called (not just) 3 New Plays, and it’s their attempt to build “an artistic ecosystem” — an exciting proposition.

And as you’ll hear in the interview, it’s a model that I (and Jaclyn) invite you to steal.

Listen in as Jaclyn, along with Shoot the Freak director Andrew Neisler and actor Ben Otto, discuss the freaks of New York, figuring out what a new play is actually about, peeling away layers of characters and Coney Island, what is lost to the ether, and how this pop-up theatre event is like calling Captain Planet.

part of the (not just) 3 New Plays pop-up event 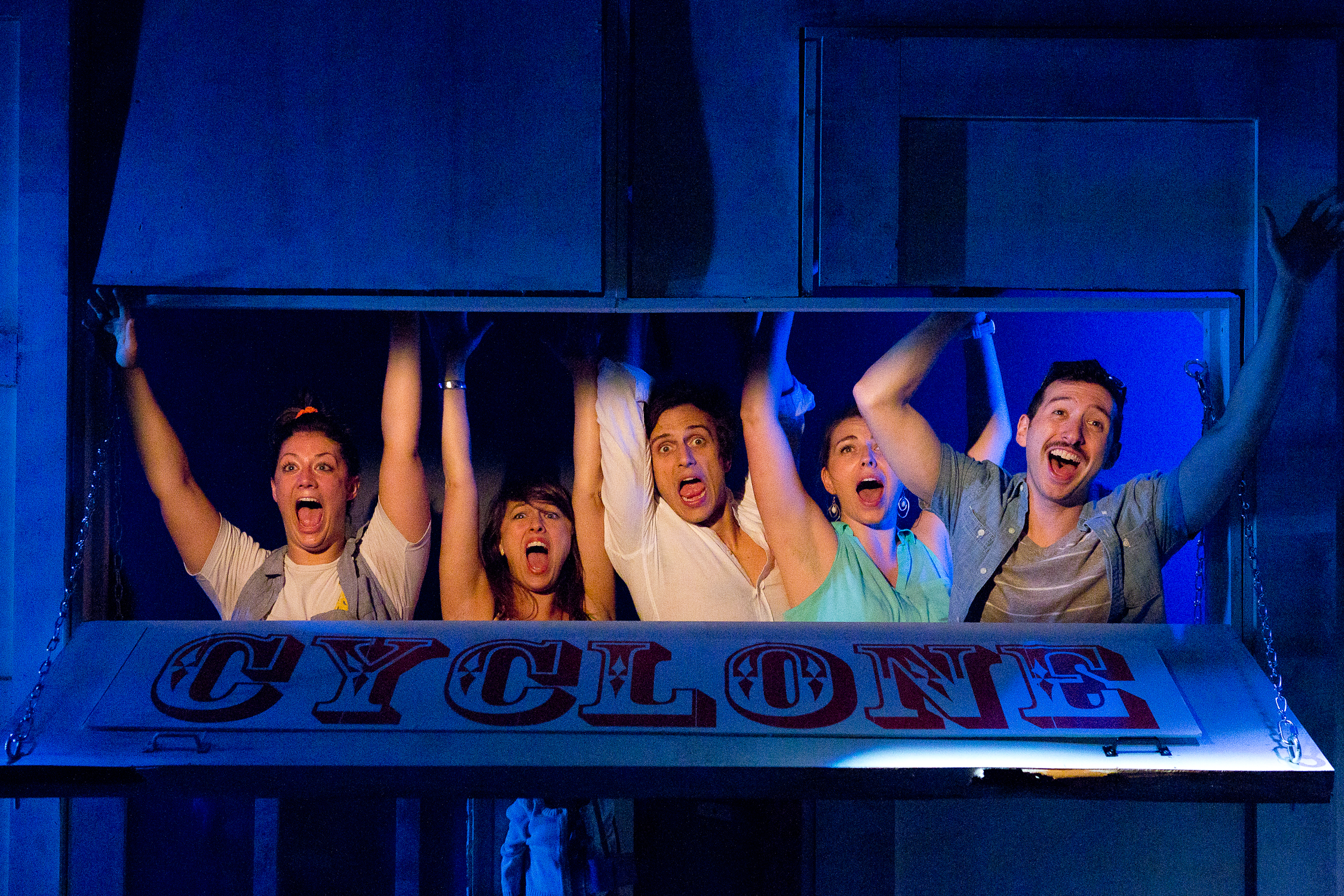 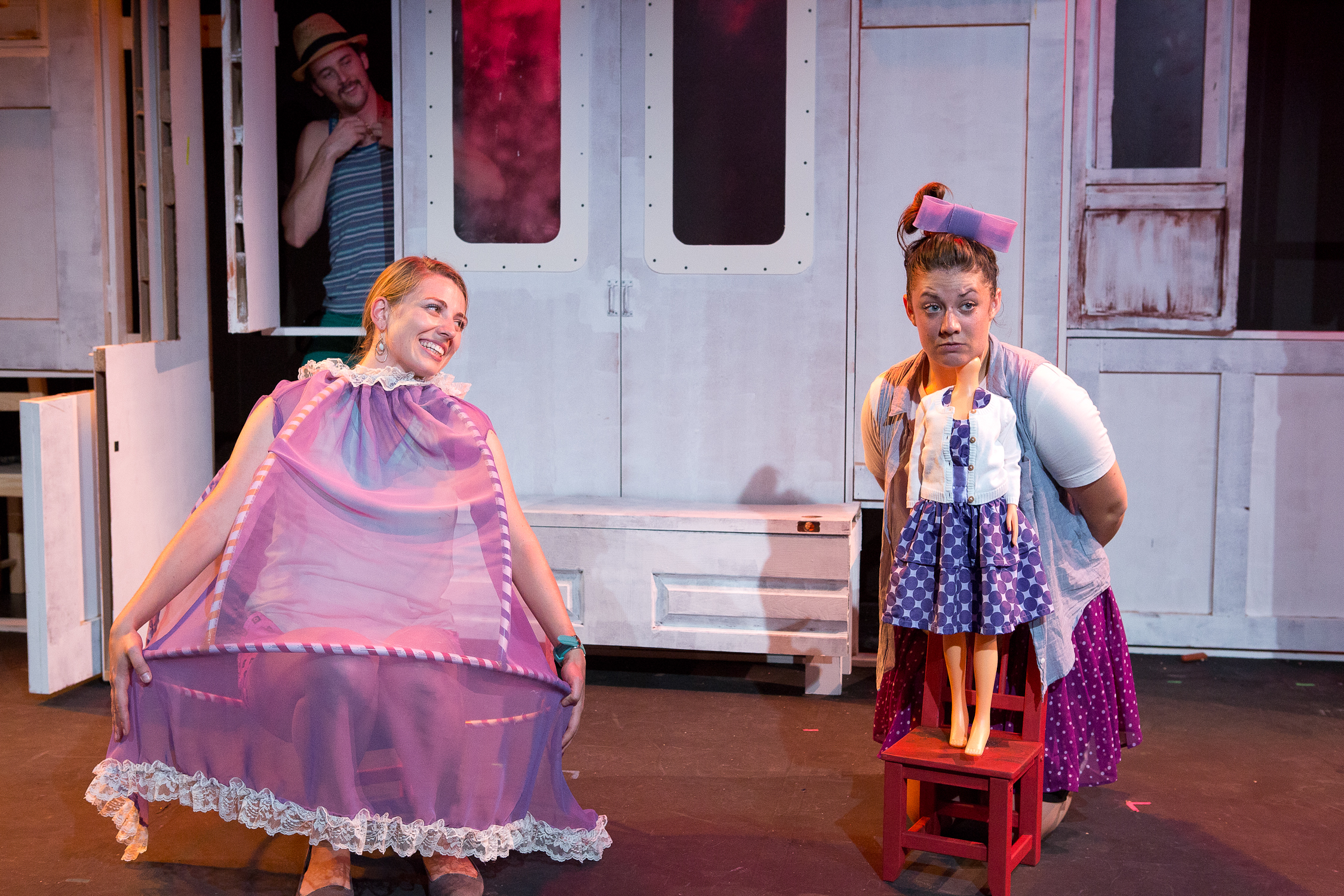 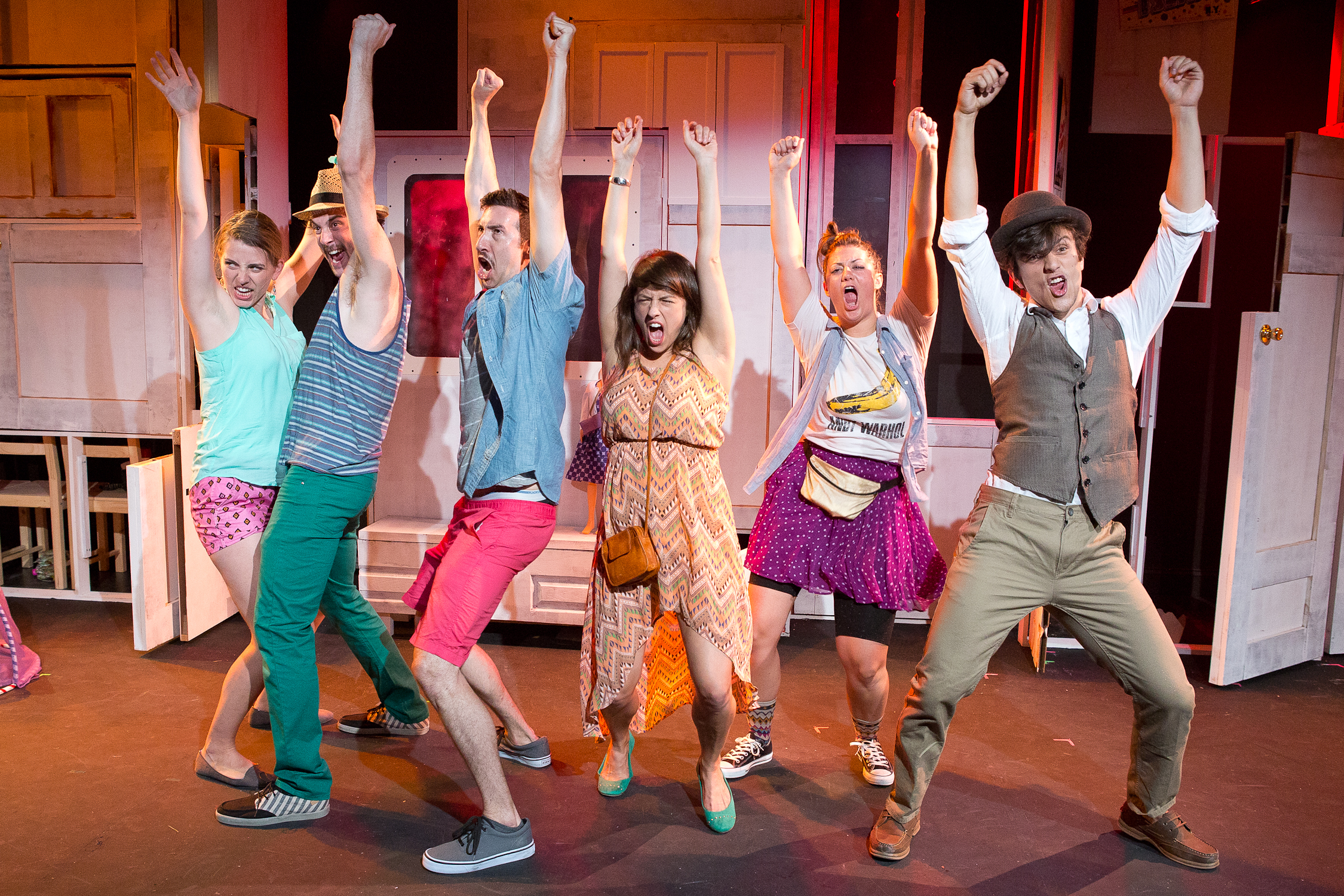