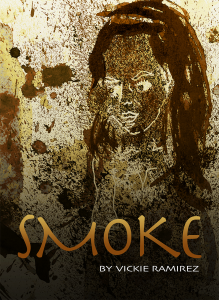 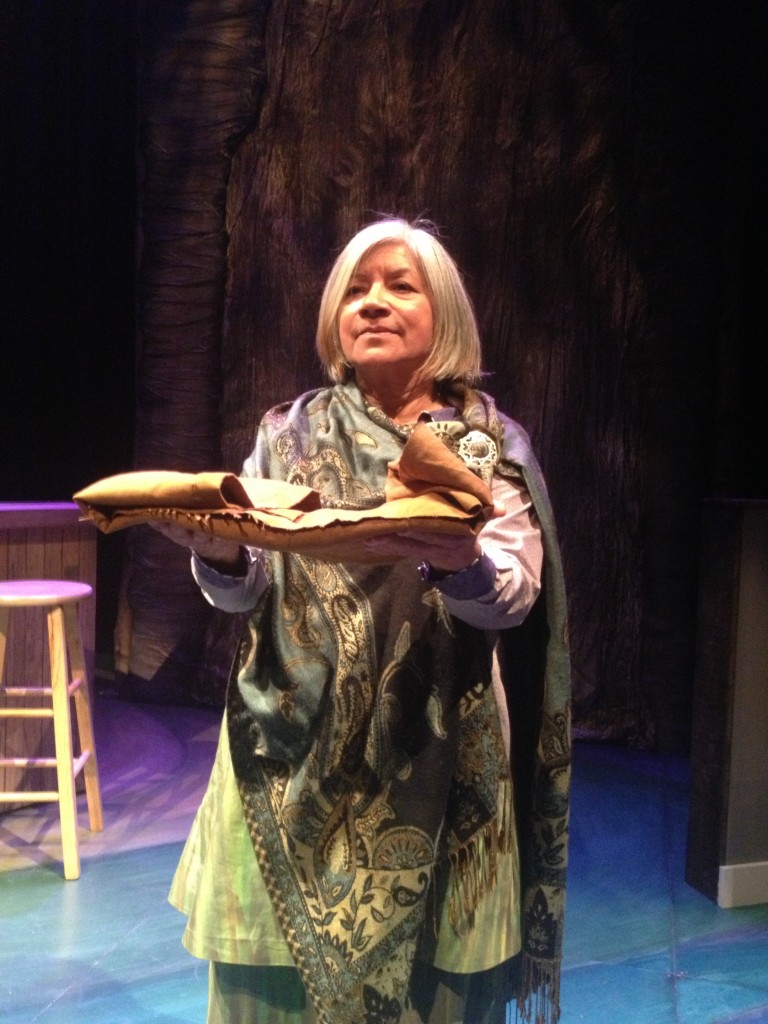 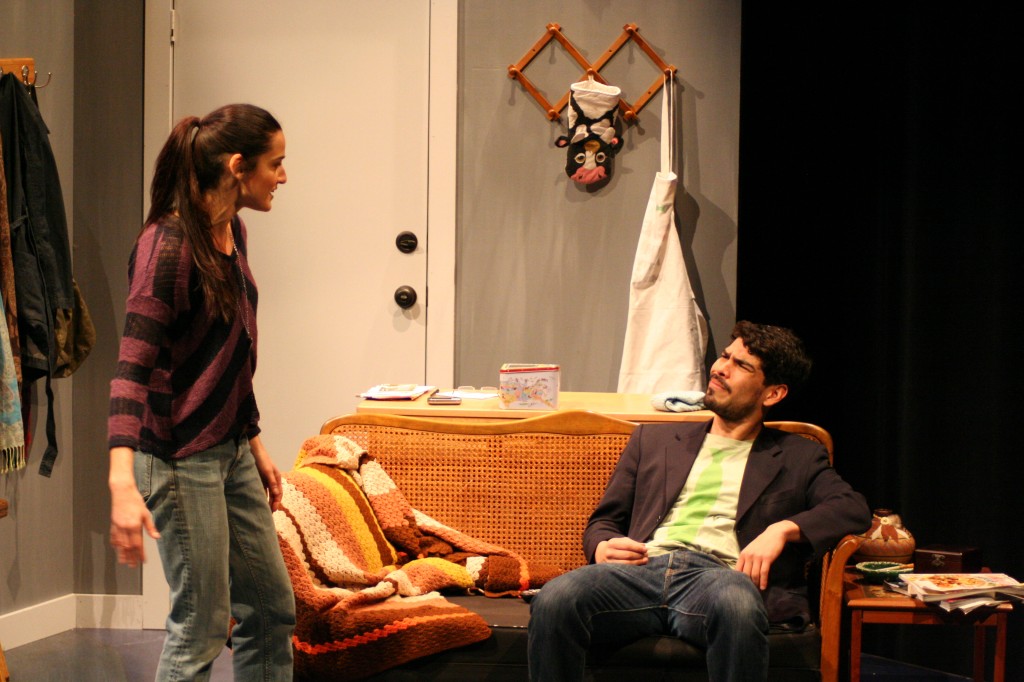 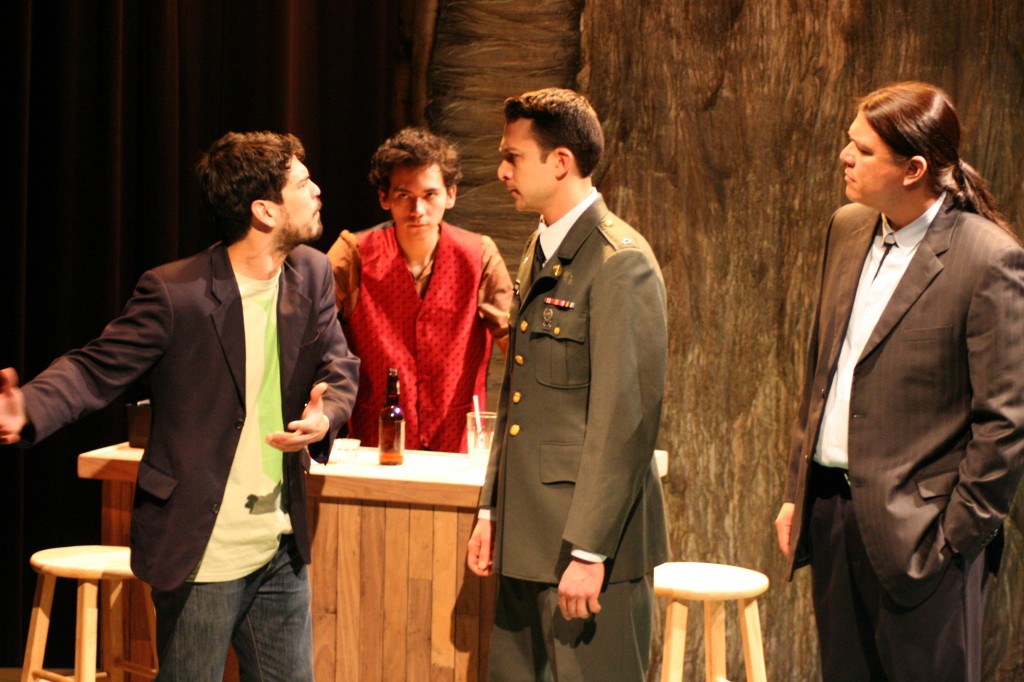 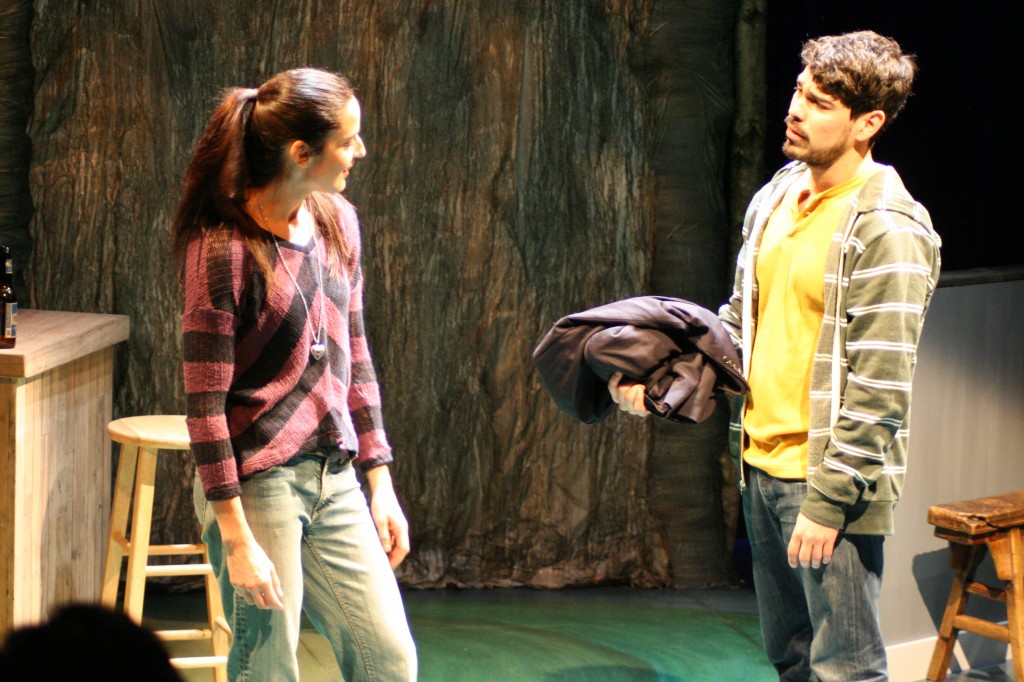 first photo by Richard C. Aven; all others by Freddie Maloney