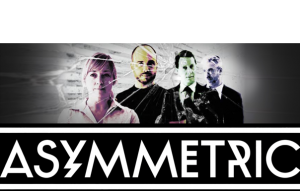 “…and it’s incredibly exciting—it’s like you get to have your smartest friend debating himself, and spinning the chess board and playing black as hard as he’s playing white. And that’s really cool…” END_OF_DOCUMENT_TOKEN_TO_BE_REPLACED