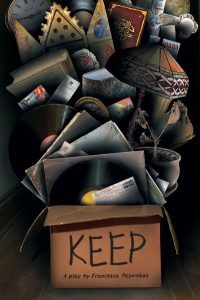 What do we hold on to? And why?

In Francesca Pazniokas’ play Keep, currently being co-produced by Wide Eyed Productions and Mastodon Theatre Company, Naomi is holding on to a lot of things—and her sisters Jane and Kara want to help her get rid of them. But as they dig through her hoarded possessions, they dredge up a lot more than just the artifacts Naomi’s hoarded in her home.

Listen in as the actors playing the four sisters of the play, Madison Comerzan, Jenna D’Angelo, Kim Krane, and Leslie Marseglia, along with director Stephanie C. Cunningham, discuss uncomfortable laughter, co-producing, getting kicked out of load-in, working with your chosen sisters, reading plays to your cat, and connecting with your audience’s hoarding tendencies.

“…together we thought, if our powers unite, awesome things exponentially will happen…” 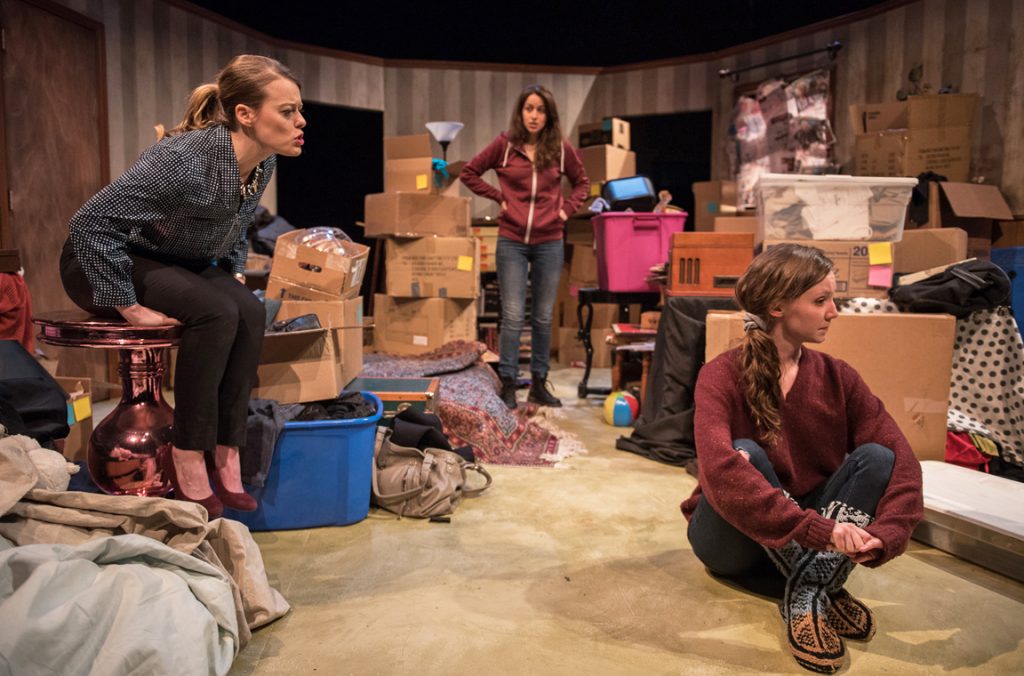 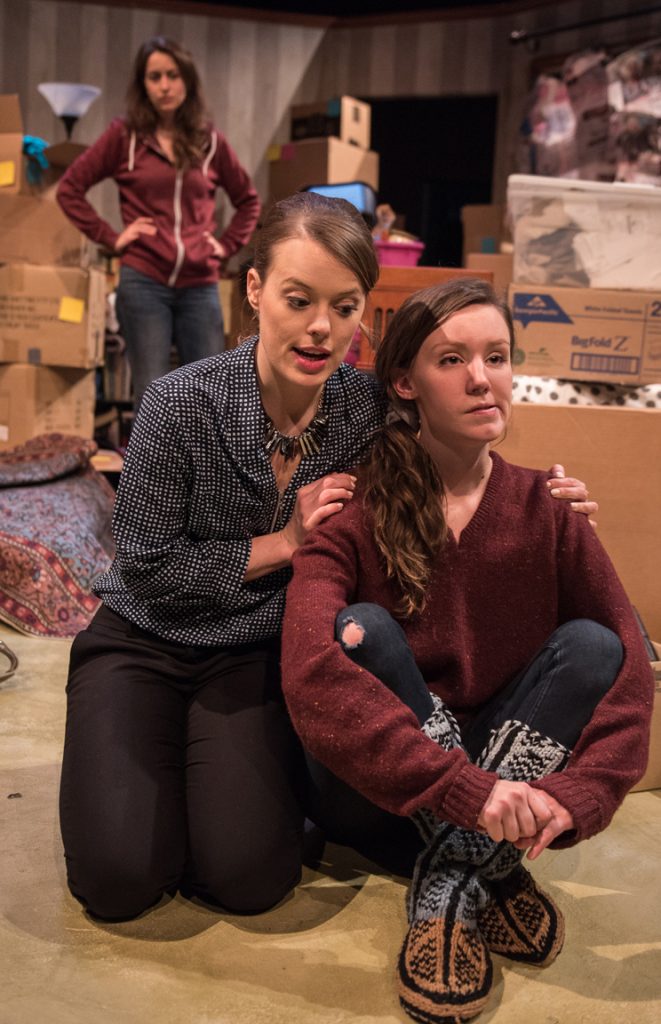 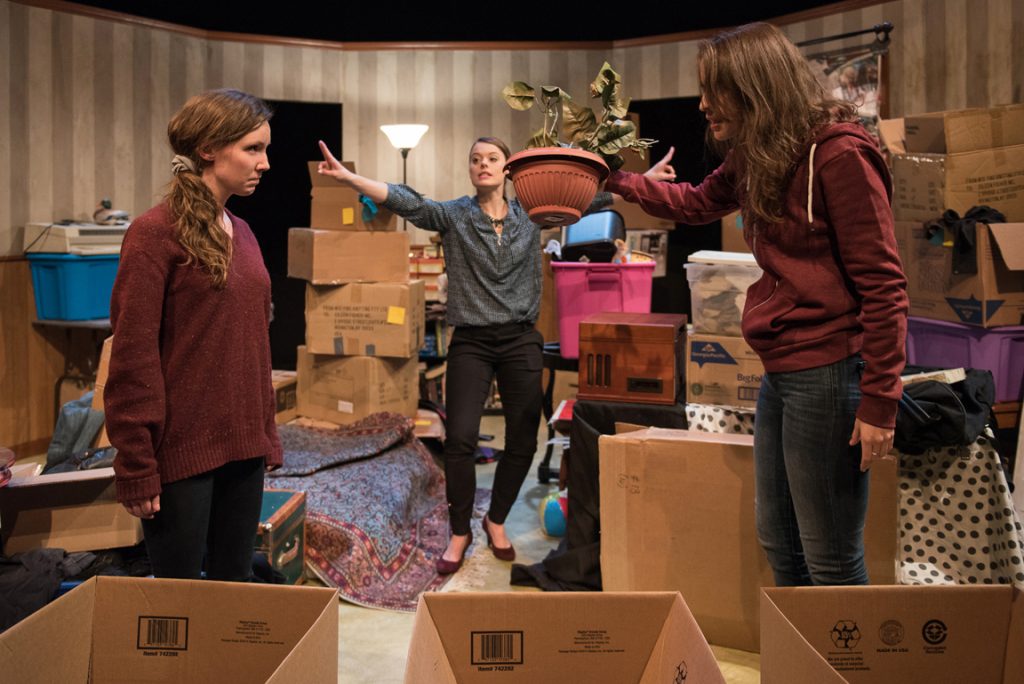 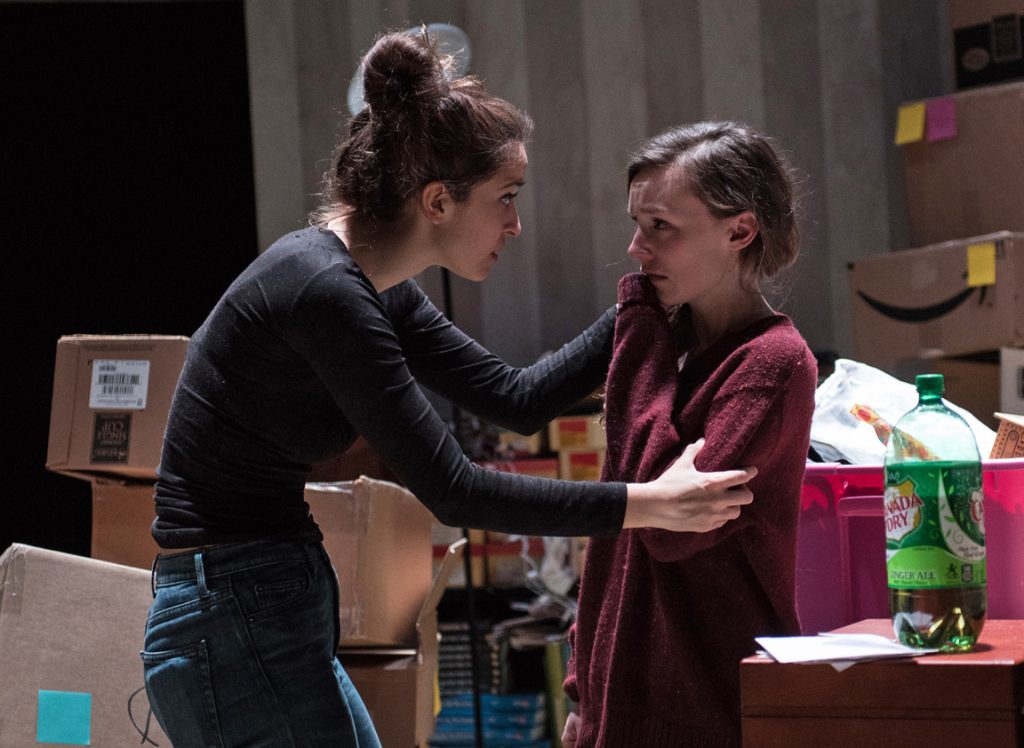 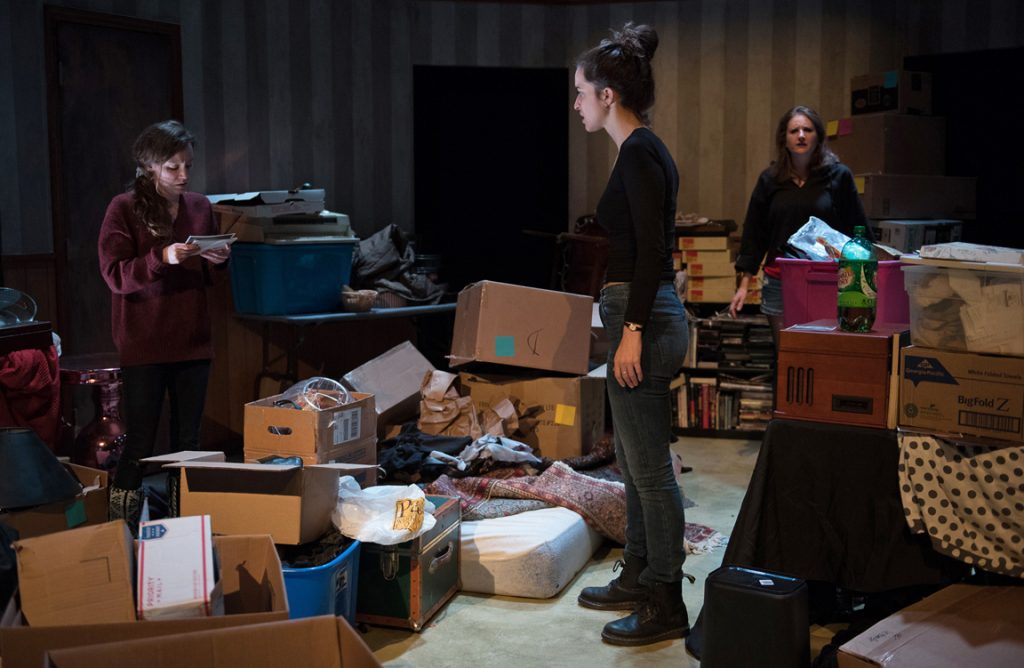