What to do when you’ve been typecast by the film and TV industry?

If you are actor, poet, writer and performance artist Heather Litteer, you embrace it, work it, and try to enjoy the process, no matter how difficult…AND you continue to make theatre that explores ALL the complex layers of your humanity—not just the ones that Hollywood knows you for.

This journey has culminated in Lemonade, a one-woman autobiographical show, by and about Heather Litteer, currently playing in The Club at La Mama. In the show, she explores her screen career, playing prostitutes, junkies and strippers, her real life in New York as an independent woman in the 1990’s downtown theatre scene and her relationship with her traditional, “Steel Magnolia” mother in the South.

GSAS! correspondent Tara Gadomski went downtown to see the show, which she called “a really cool party.” Listen in as she talks with Heather and director Elena Heyman about the conception of the show, how it became possible through a fellowship at La Mama from The William & Eva Fox Foundation and Theatre Communications Group, the current state of “downtown theatre,” the importance of wafting glitter on stage, and advice for young female actors.

“Work extremely hard. I think that young actresses could benefit from understanding how hard you have to work to make what you want happen.”

written and performed by Heather Litteer
directed by Elena Heyman 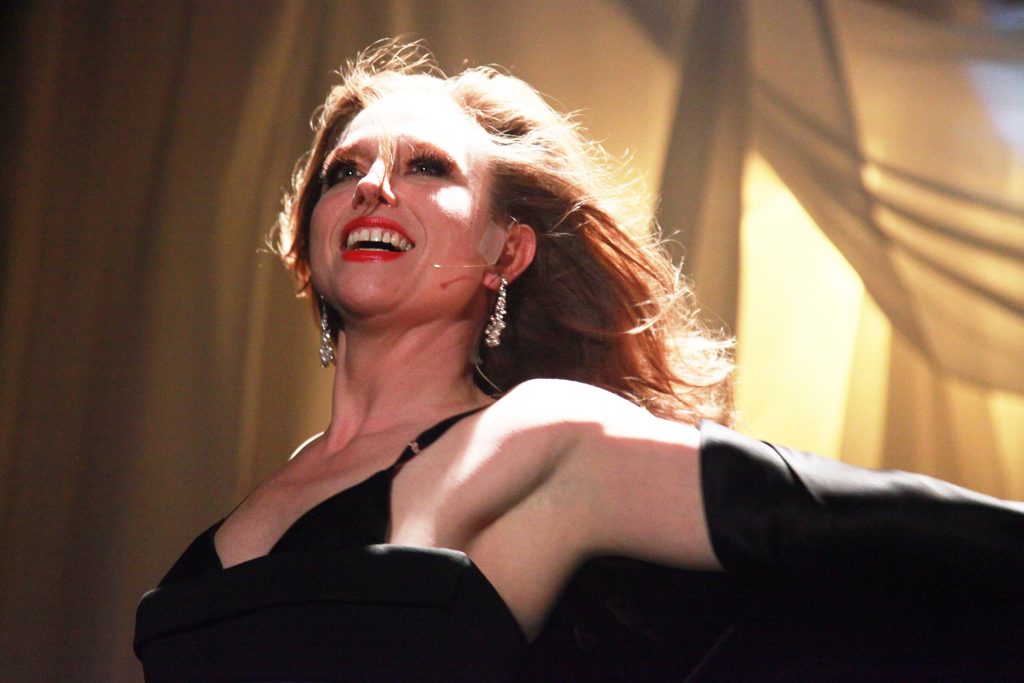 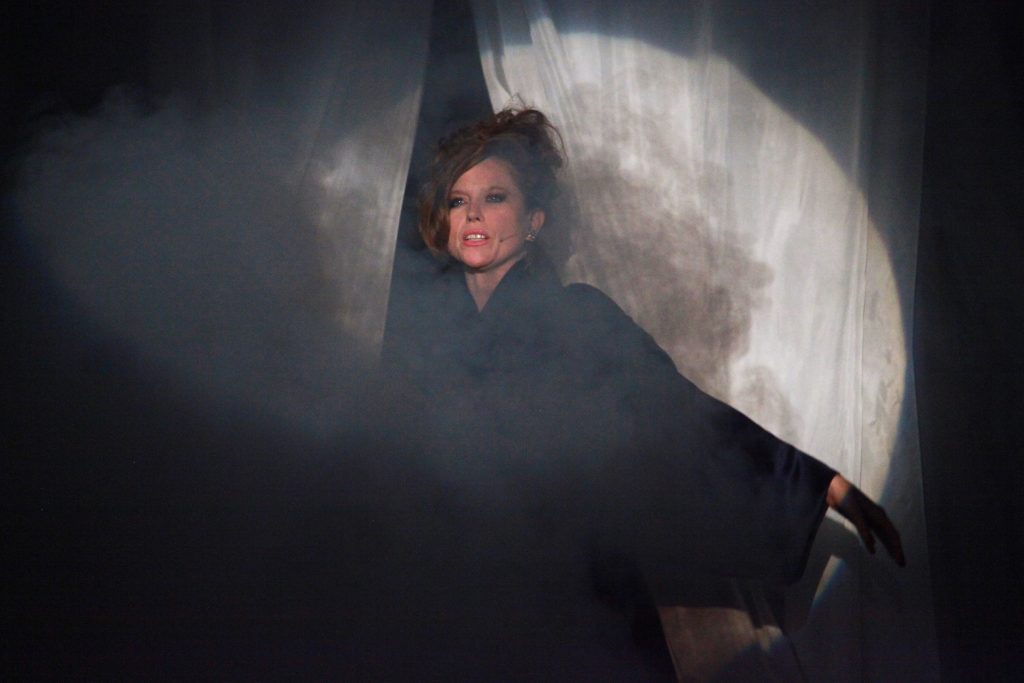 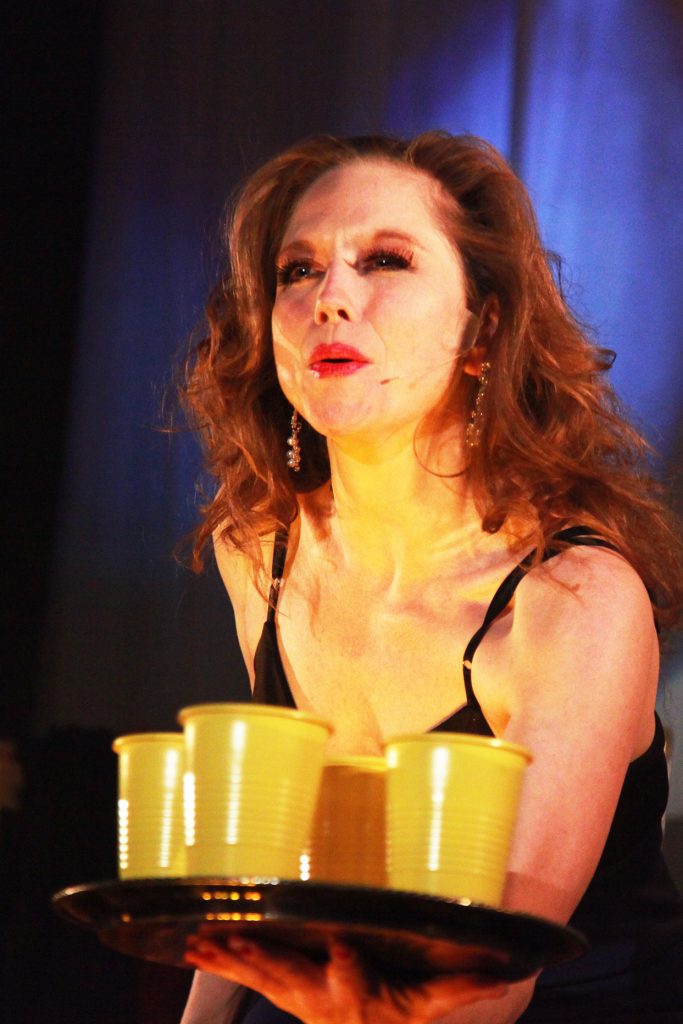 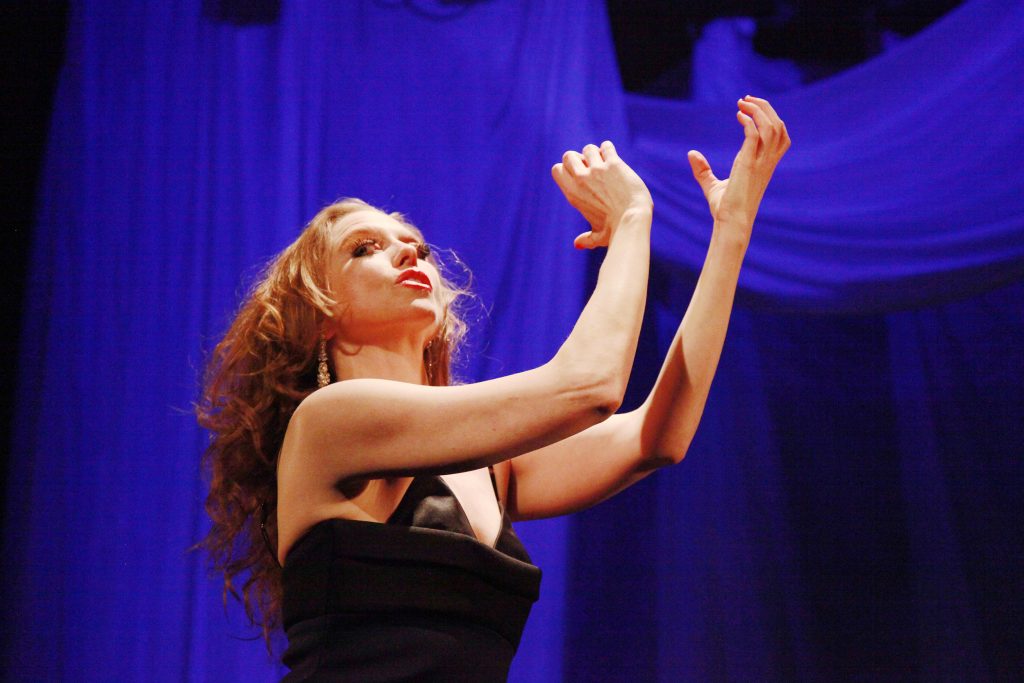