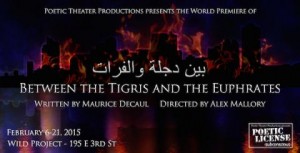 Poetic License is back—GSAS! was there for the first installment way back in 2012, and though sadly I’ve missed the last two, Poetic Theater Productions‘ Alex Mallory and Jeffrey Karafin are now presenting their fourth year of new poetic theater.

One of the two full-length plays anchoring this year’s festival is Dijla Wal Furat: Between the Tigris and the Euphrates, directed by Mallory and written by Maurice Decaul, who has the unique perspective to write about the early days of the U.S. invasion of Iraq, because he was actually there, serving in the Marine Corps. The play follows four distinct perspectives over a couple weeks in 2003, weaving a tale that shows not just the hell of war, but also the humanity of each person involved.

The festival only has a couple more days from the posting of this episode, so head on over to the Poetic Theater Productions’ website to check out what you can still see; it’ll be worth it.

And, be sure to listen in to this episode as Alex, Maurice, and cast members Ali Andre Ali, Katie Zaffrann, Victory Chappotin, Nabil Viñas, Ankur Rathee, Fahim Hamid, and Perri Yaniv discuss drawing upon personal experience, drawing a diverse audience, learning about and seeing the Iraqi perspective, and bringing humanity to all sides of a conflict.

“For me, the reason I act in anything is to try to bring humanity to a story, and I feel like war is the kind of thing that happens when you forget about the humanity of people. So it’s an honor to be able to get onstage and help tell a story that’s written by a Marine, and tell these stories that we won’t hear, we won’t see the humanity of unless we get it on a stage…”

Dijla Wal Furat: Between the Tigris and the Euphrates 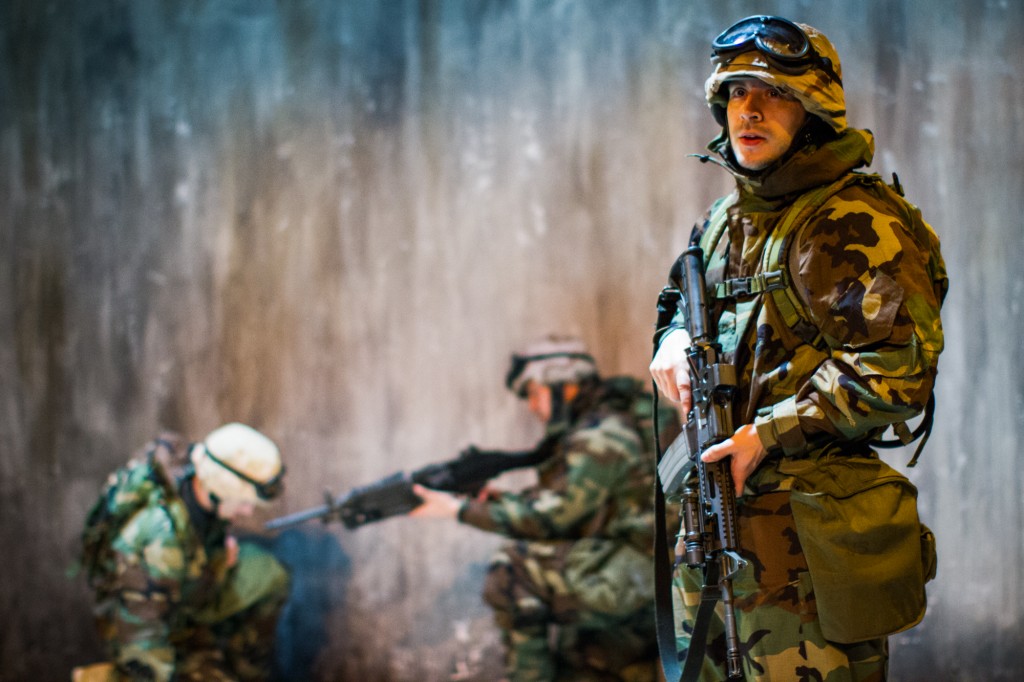 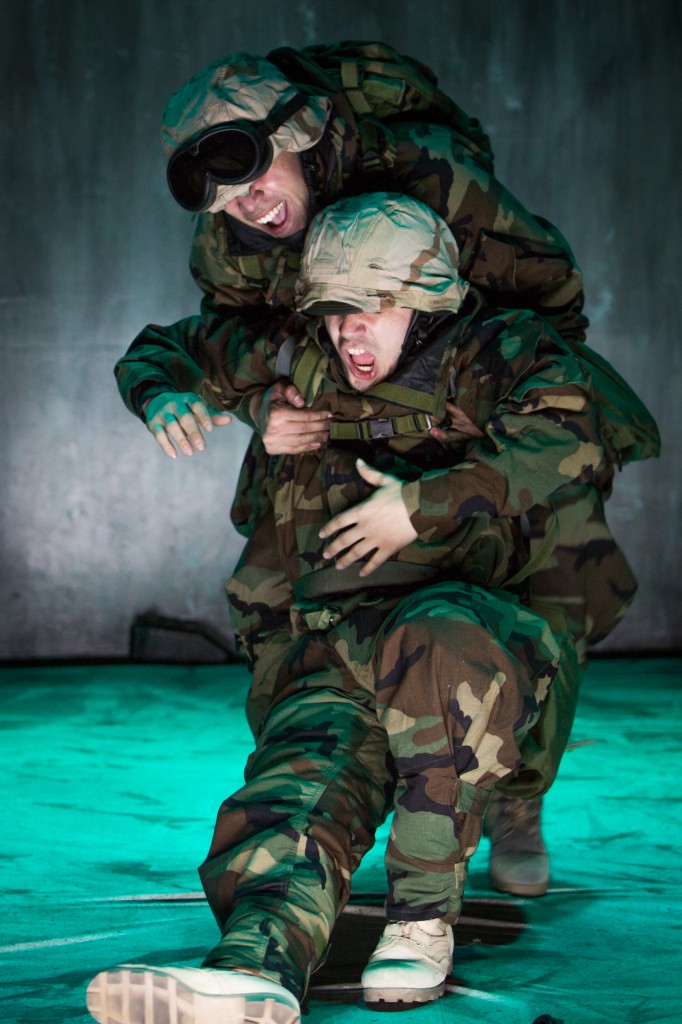 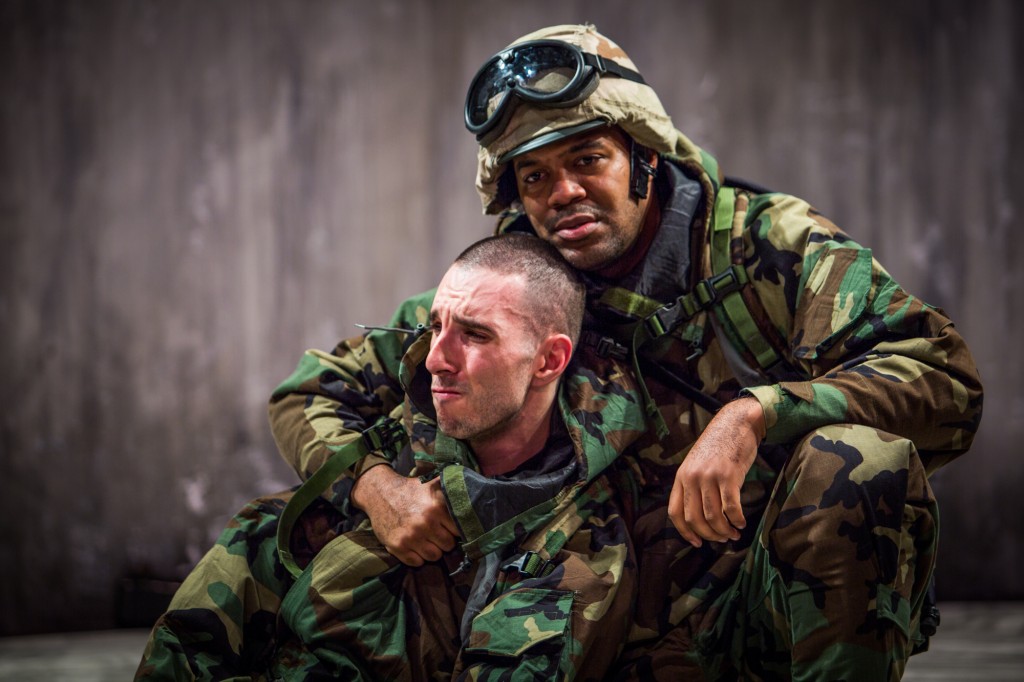 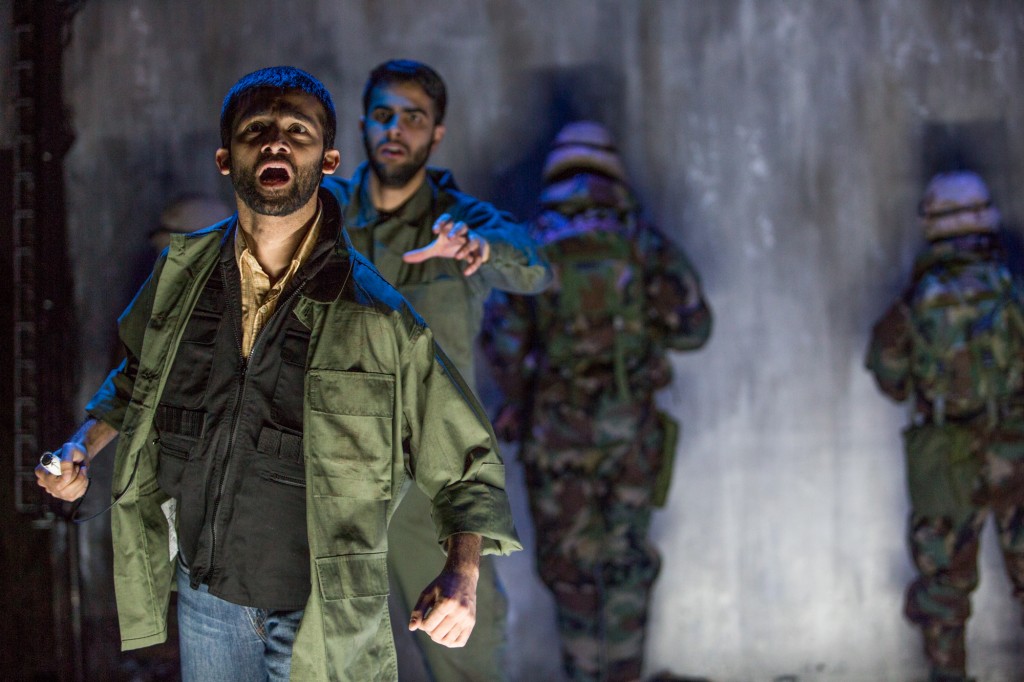