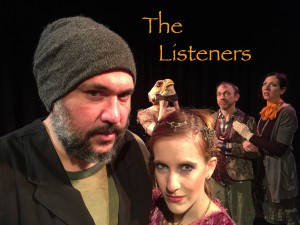 When you walk in to The Brick to see Matthew Freeman‘s play The Listeners, directed by Michael Gardner, you’re seeing the back of scenic flats—you might think you came in the stage door.

But you didn’t. Follow those flats around, and you won’t get to your seat “in front of” the set. Your seat is right there at the back of those flats; you’re intentionally on the outside, looking in on a lovely set through a small slit in the wall (or through a one-way mirror, if you’re lucky).

It’s a unique way to see a unique play, and, as the title would suggest, this restriction on your sight highlights the sounds. Listening to those sounds, along with your own private window into the world, you follow the story of a man and a woman who’ve arrived to a house, and the people who were already there—and all the while, time seems to be running out, for something, as an unknowable sound bears down on the people in the box you’re peering into.

This is quite a different show from what we discussed last time Matt was on the podcast, but he’s just as awesome to talk to as last time. Listen in as he discusses the translation from improvisation to page to stage, the sound of his play, creating nameless fear, and letting your influences be what you are.

“It wears all its influences on its sleeve; I think if you just don’t fight that stuff…the piece of it that is uniquely me will come through anyway…”

a production of The Brick Resident Artist Program 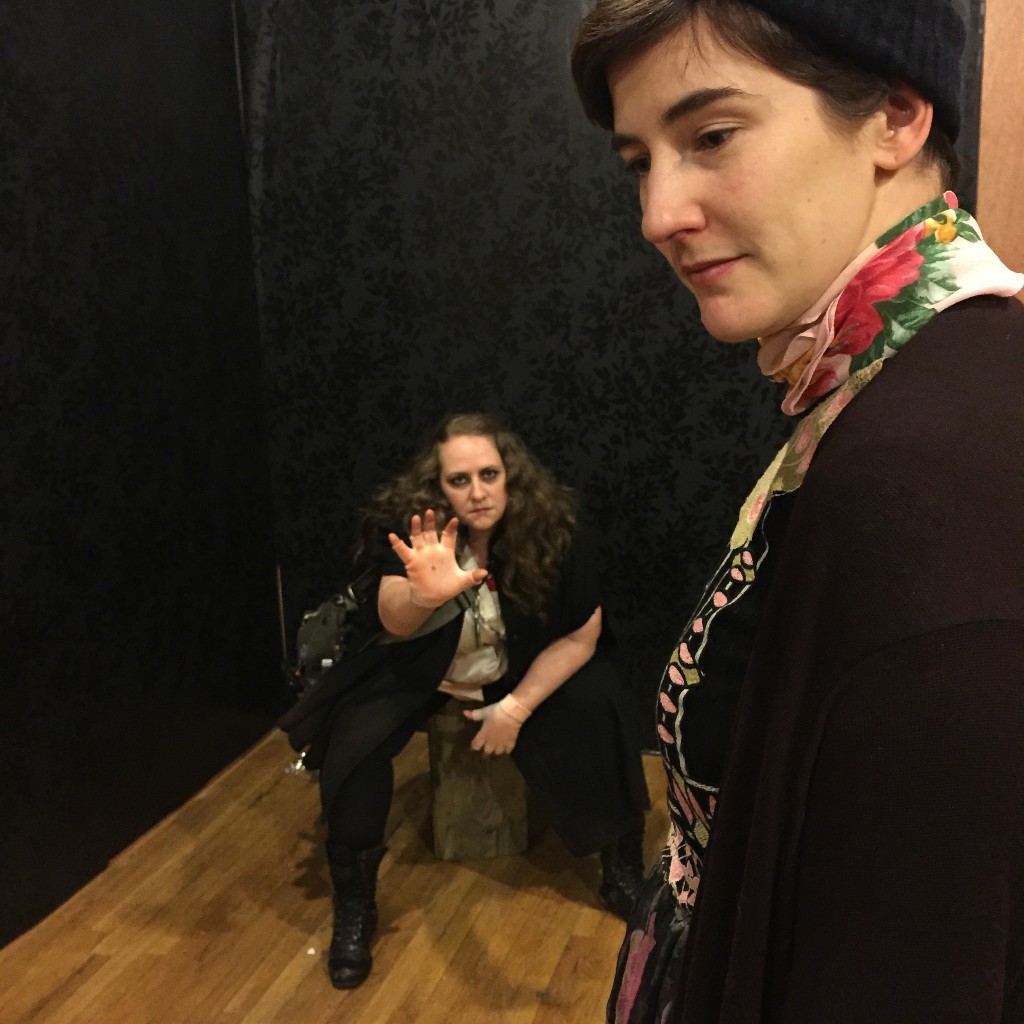 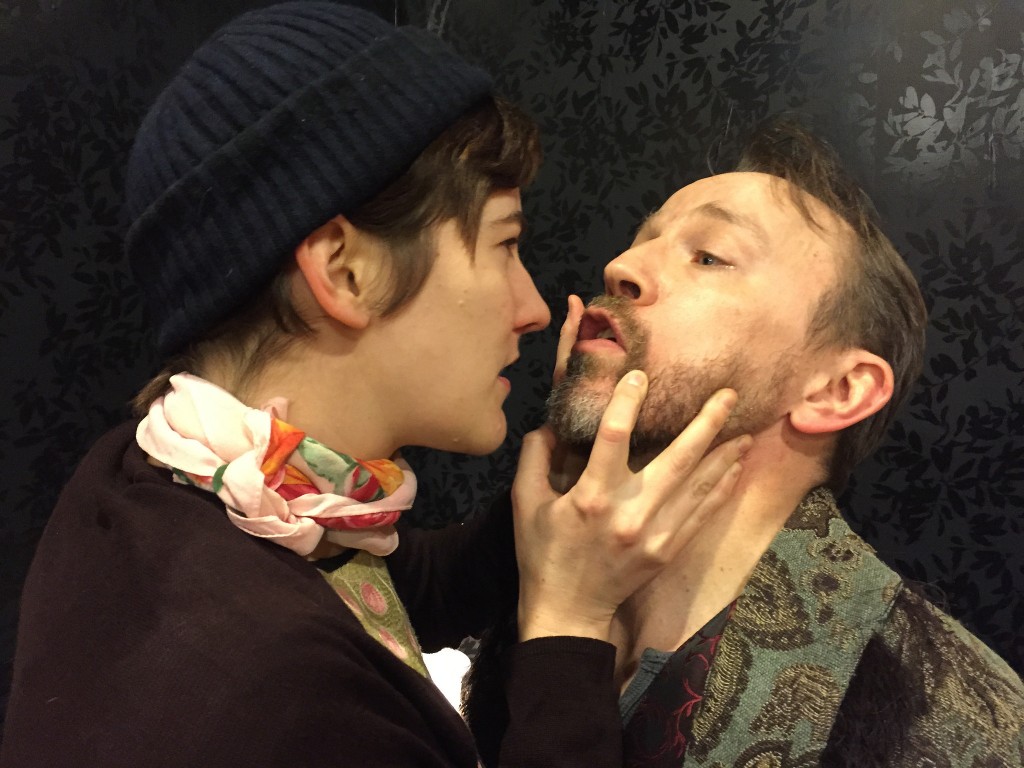 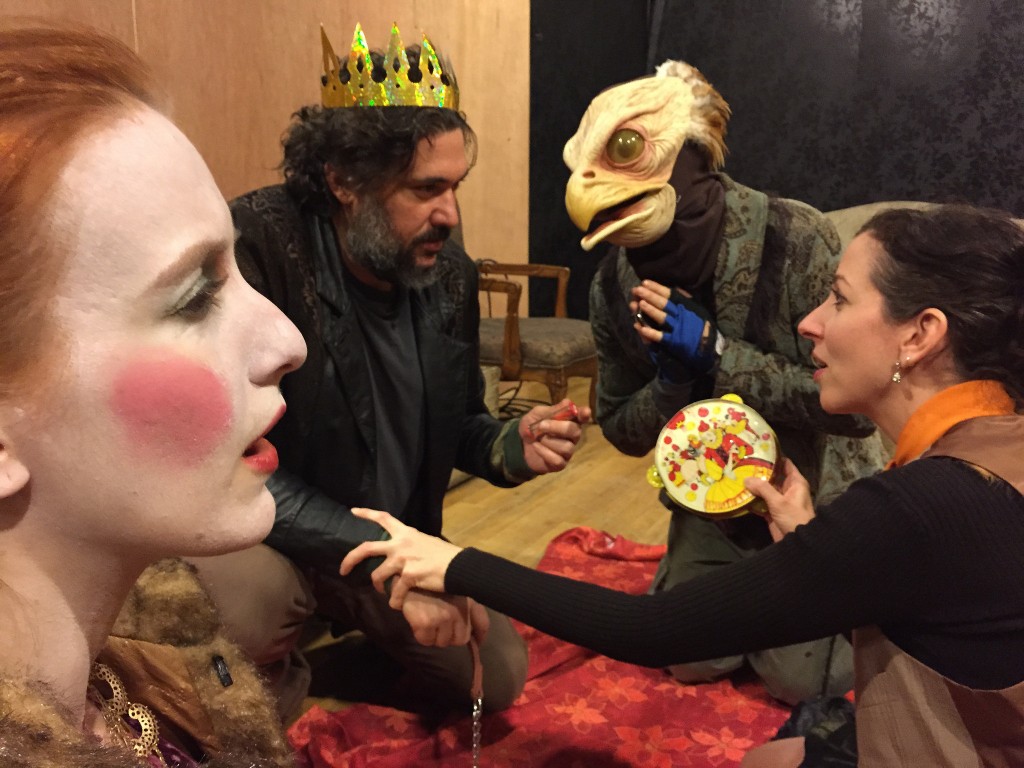 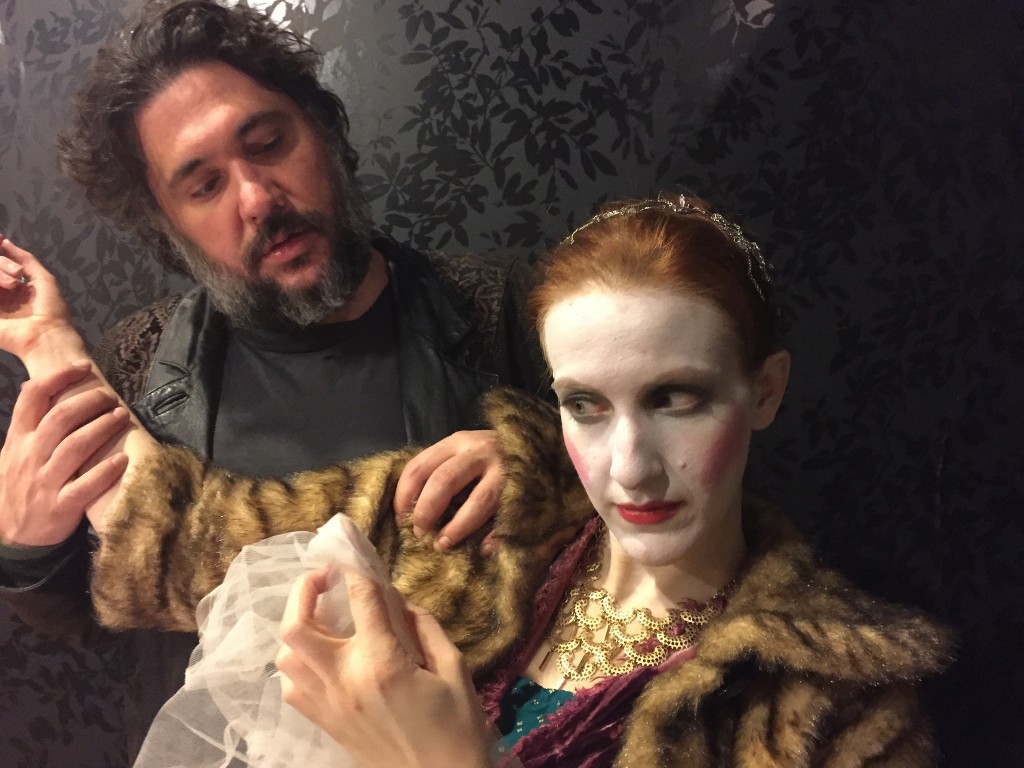