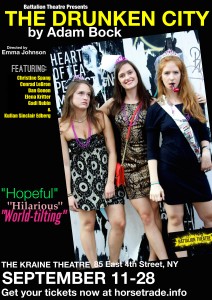 New on the scene Battalion Theatre presents their second production, where a night of excessive partying and drunken carousing with handsome strangers leads to unavoidable confrontations with the realities of the relationships between a young bachelorette and her circle of friends—Adam Bock’s The Drunken City. It’s a premise that could easily devolve into cliche, but wisely starts at cliche before delving into the humanity underneath.

“The play is a comedy on the surface, but for me it’s a tragedy, it’s about the lies that we call truths in the battle against loneliness…those lies, when called truths, build up and become the foundations upon which we build our lives…” 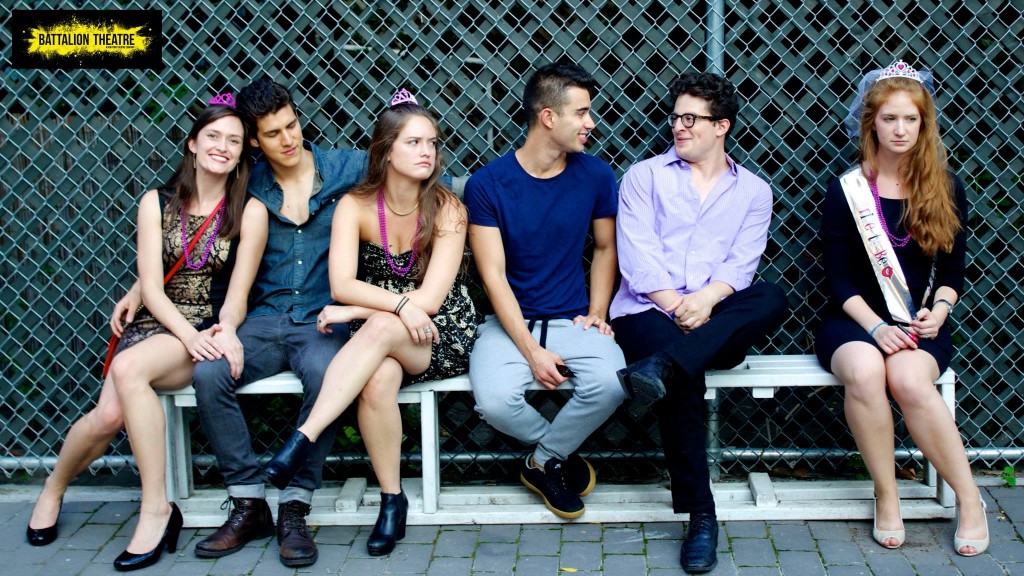 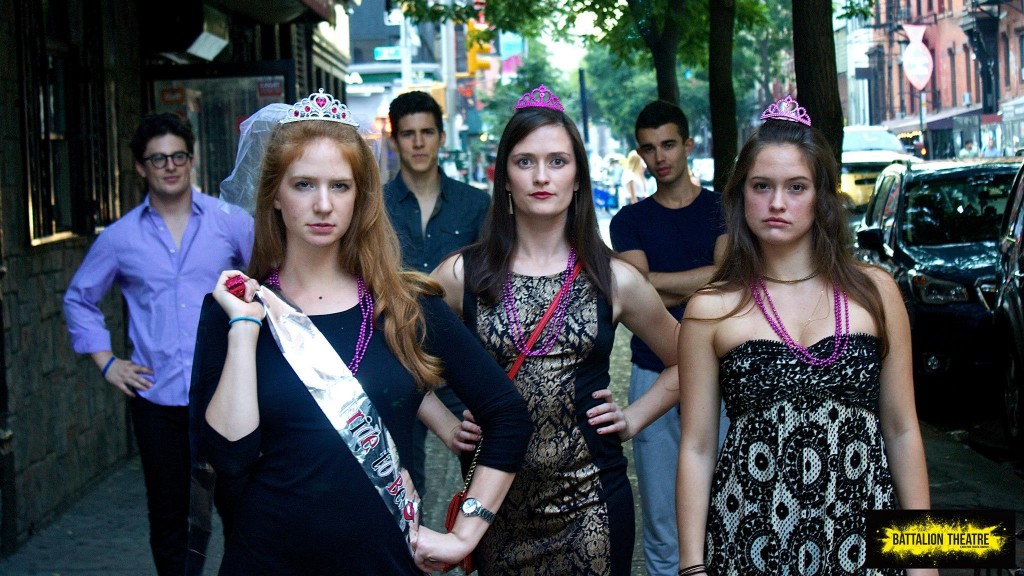